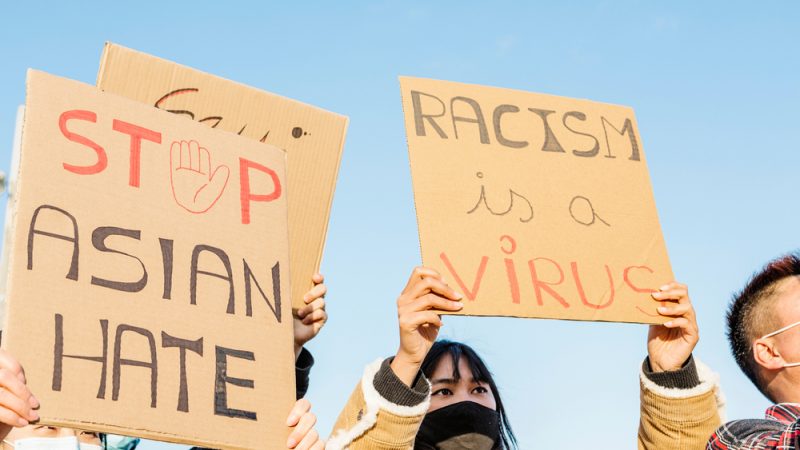 Equality bodies are effective agents of change and have supported many people; yet, discrimination victims struggle to access consistent support due to limited capacities and the lack of a proper regulatory framework.

In 2020, Joyce, 26, was verbally attacked by a client in a bookstore in Leuven, Belgium. The woman called Joyce and her friend ‘dirty foreigners’ and told them to ‘go back to their countries.’

Joyce decided to film the situation and publish the video online to discover the offender’s identity. Her video soon went viral.

“I was a bit clueless,” Joyce told EURACTIV. “I never reported anything regarding racial discrimination before, and I didn’t know where I should go, what I should do and what I was allowed to do.”

Joyce decided to reach out to the equality body Unia to ask for help. Unia is an independent public institution fighting discrimination and promoting equal opportunities in Belgium.

The equality body took her case to court, regularly updating Joyce via email and phone. Her assigned caseworker also received all relevant documents and could then, as Joyce said, explain all legal aspects to her in “normal human language”. Joyce ultimately only had to be physically present at court once for the official hearing. One and a half years later, in October 2021, Joyce received the court verdict.

Joyce was especially happy with the legal support she received from Unia. “Since I don’t have a legal background, it was straightforward for me just to know that it will be handled”, she said, adding that she is very “happy that Unia could do this for her, for free.”

However, Joyce had some initial problems when contacting Unia.

Joyce guessed that these initial problems were probably due to “the general downside of organisations in the social fields, processing a lot of demands while being understaffed and underfunded.”

She added that “sometimes, you have to make decisions on which cases to treat, and there are probably many people who experience discrimination that do not receive the same support as me.”

Director of Unia, Patrick Charlier, confirmed that Joyce’s experience is connected to a broader issue. “In 2020, we received almost ten thousand reports. This is double what we received five years ago without having more staffing before this year. This year, numbers could be even higher”, he explained.

He added that telephone answering capacities were reduced due to the pandemic, and now they have to choose which cases to take to court and which to not.

Daris José Lewis Recio, Legal and Policy Officer at the European Network of Equality Bodies, EQUINET, explained this is a broader European problem. “This is actually one of the main challenges that equality bodies are confronted with”, he said.

“On the one hand, these bodies can lack the necessary mandates, powers, and resources to ensure support for victims of discrimination. On the other hand, even when they are given these powers on paper, they sometimes cannot carry out their mandate because of insufficient resources.” 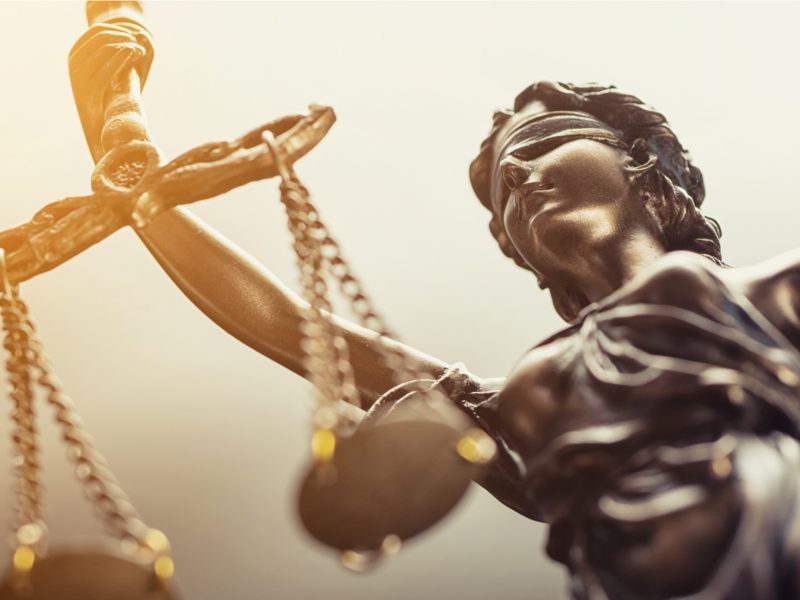 National equality bodies across Europe still struggle with different levels of independence and competencies, and the EU should do more to support their efforts in the fight against racial discrimination, …

Without data, you don’t see the problem

“For me, reporting the incident was about the importance of making the statistics go up”, emphasised Joyce, “because we have to make sure that the statistics come a bit closer to reality.”

Joyce added that 2020 was a challenging year for people of colour due to Black Lives Matter and growing discrimination against Asians.

She explained that the main reason that she filed the report was not necessarily to prosecute her offender but “to open people’s eyes that it’s happening to us on a daily basis. It happens in Belgium, and it happens in Flanders.” 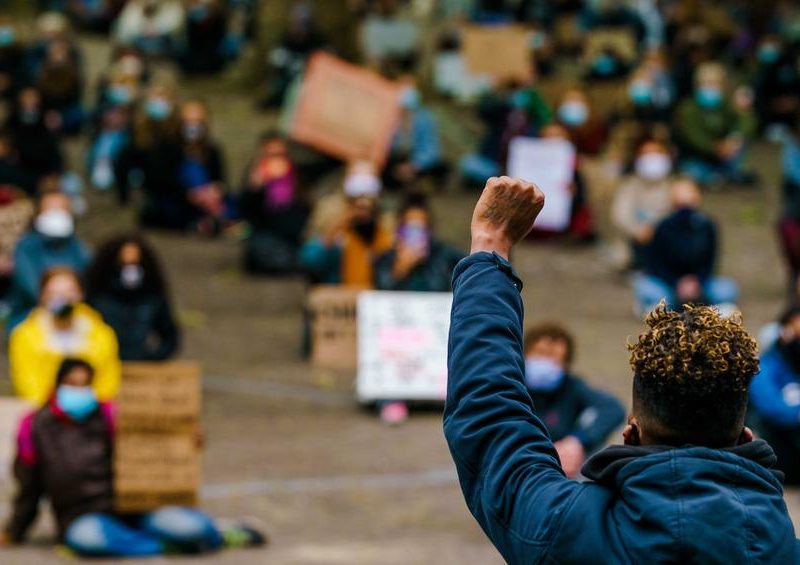 Up to 9 in 10 hate crimes and attacks in the EU still go unreported because victims face difficulty reporting them, do not trust the police and believe that nothing would change if they report it, according to a new study by the EU’s Fundamental Rights Agency.

Lewis Recio also explained that data on such crimes is not readily available. This is due to various factors, including low figures due to underreporting which might give people the wrong impression that discrimination is not an issue. He suggests a new, EU-level regulatory framework to make data collection mandatory.

EU equality bodies have a significant potential to contribute to more equal societies and be effective agents of change.

The European Commission has recently started an open consultation on a new proposal on strengthening equality bodies by setting minimum standards on how they operate.

Lewis Recio emphasized that new legislation should provide equality bodies with adequate resources and powers, include hate speech and all kinds of discrimination, and be completely independent.

While the open consultation gives hope in strengthening the work of equality bodies, Charlier highlighted a national development that might be more counter-effective. Those familiar with the Belgian government know that the country has a complex federal, community, and regional legislation division.

Currently, Unia is responsible for all of these levels, yet, as Charlier explained, “Flanders has now decided to go out of their cooperation agreement and to create their own limited equality body.”

According to Charlier, this will make it hard for citizens to know who to address their complaints. Moreover, the Flemish body would not be able to go to court and would be promotional in nature. Lastly, Unia would also lose ten per cent of its funding to the new structure.

When asked what this would implicate for cases like Joyce’s, Charlier highlighted that “it would be complicated even for us” to establish the competencies in case this new body should come to exist.