EU-Africa Summit to be held in December

The raw numbers of migrants may have fallen, but the migration of many African youth to Europe is set to continue. That is the message from top officials in the UN Development Programme.. [Fabian Melber/Flickr]

The Austrian presidency of the EU council is planning an EU-Africa Summit. EURACTIV Germany reports.

The fact that population growth in Africa would become a major challenge for the EU has long been known. By the middle of this century, this continent’s population is forecast to grow to two billion people. By the end of the 21st Century, it could even be four billion people.

For the Austrian Chancellor Sebastian Kurz, these figures and also the entire current development on the continent are reason to “work more closely together with the African states”.

He added that it was not only a question of traditional aid on the ground but also “the long-term economic cooperation in industries of the future”. This is also a response to the rise of Chinese investment, which has already secured it influence on the African continent.

Kurz announced the organisation of an EU-African Summit in Vienna in December together with the Rwandan President Paul Kagame, focusing on development cooperation generally but also topics such as innovation and digitisation.

“The challenges can only be met with a partnership,” Kurz said. He added that the EU therefore had to develop an improved, contemporary, fair and sustainable strategy for Africa and, in particular, to support its economic development in order to create jobs and prospects.

The pressure of refugees from Africa plays an important role in this. The EU Neighbourhood Policy Commissioner Johannes Hahn recently warned yet again of a new escalation of the refugee crisis.

“There is a situation surrounding Europe, where we have 22 million refugees overall, where at any time there is a risk that they will find a way to Europe,” Hahn said. Once again, he therefore requested that the EU export security because the protection of its external borders began far away from those borders.

Hahn voiced his belief that one of the reasons for this migration was the “huge” disparity in the level of prosperity between Europe and its immediate neighbourhood.

In order to prepare the informal EU summit in Salzburg on 19 and 20 September, where a “migration compact” is set to be put together, the Austrian Chancellor will be travelling to Madrid (12/9), Berlin (16/9) and Paris (17/9) over the next few days in his capacity as the President of the Council of the EU, meeting with heads of states to set out a common strategy in advance.

As EURACTIV learned from the Austrian Federal Chancellery, the Salzburg summit will be about making further progress in the implementation of the migration policy decided by the European Council in June and the expected proposals by the Commission on this issue.

This focuses particularly on better protection of external borders, the fight against illegal migration, more efficient repatriation as well as more efficient aid on the ground.

A discussion on the remainder of the Brexit timetable, the outstanding issues of the exit deal with Great Britain and the future relationship between the EU and the United Kingdom will also be on the agenda. 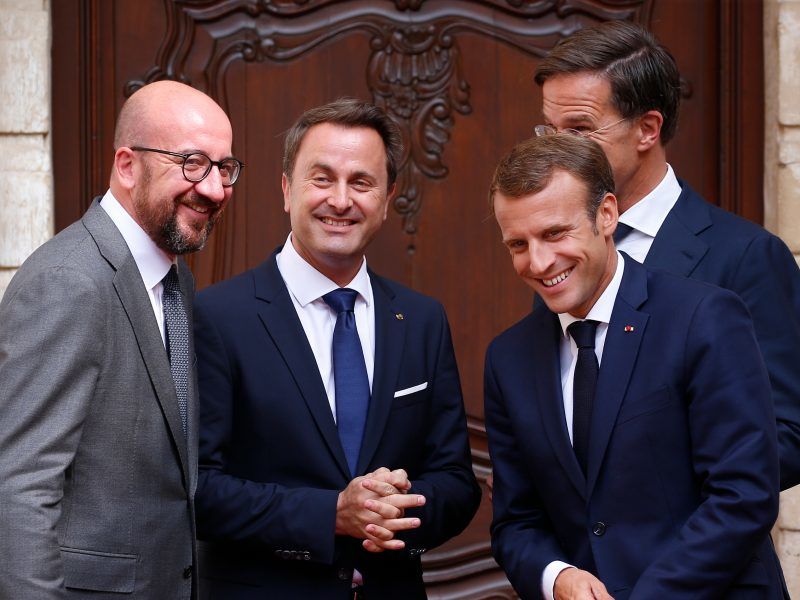 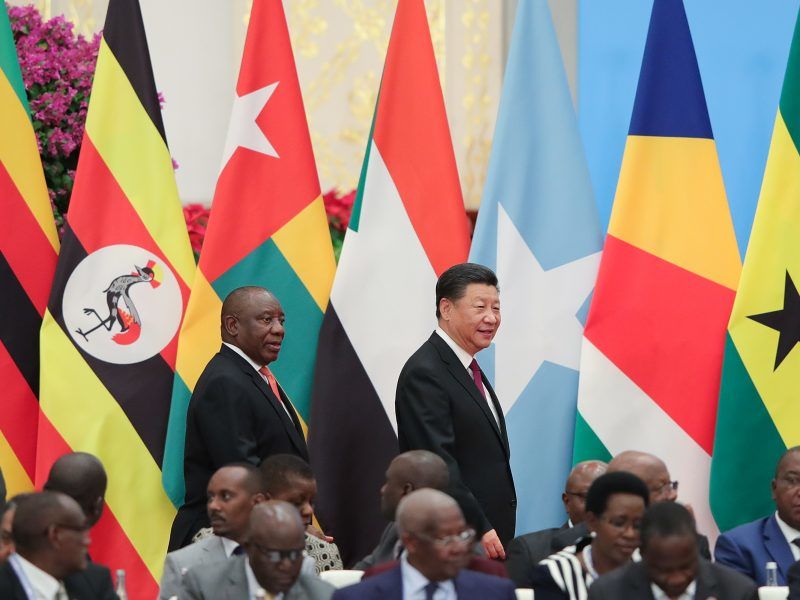