The European Court of Justice threw out an appeal by the European Commission related to public access to documents. [Peter Fuchs/ Shutterstock]

The European Court of Justice on Tuesday (18 July) threw out an appeal by the European Commission in a case related to public access to documents. EURACTIV Germany reports.

EU judges confirmed that the Commission cannot refuse access to member state documents just because they are part of court proceedings.

The case dates back to 2011, when civil rights lawyer and Pirate Party member Patrick Breyer asked the Commission for access to documents submitted by Austria regarding an infringement procedure and the alpine republic’s failure to implement the EU’s Data Retention Directive.

The European Union’s top court ruled Wednesday (21 December) against the bulk retention of emails and other electronic data by EU member states, such as that under new British legislation.

A ruling by the General Court in early 2015 came down in favour of Breyer and the EU executive subsequently appealed the decision. The Commission also asked that the German lawyer be fined, after he published anonymous texts on his website.

The civil rights lawyer insisted that “cases before the highest Union court cannot be held in secret!” and added: “I am concerned not only with the transparency of the ECJ as a European constitutional court but also with freedom of the press and democratic governmental control of ongoing cases.”

Breyer’s initial request has now been ruled legitimate, after the court threw out the Commission’s appeal.

But it wasn’t a total victory, as the ECJ clarified that the institution is only obliged to make documents available in cases that have already been concluded, not ongoing ones. Breyer told EURACTIV.de that, in Germany, it is self-evident that those type of documents can be published too.

The court also ruled that the Pirate Party member would have to cover half his own costs, incurred during the appeal process, after the court said that Breyer’s publishing of the anonymous documents was “a misuse of the pleadings”. He is expected to be hit with costs of around €1,000.

Breyer called the result a partial success and warned that “the transparency of the European judicial system remains imperfect and is urgently needed following this judgement”. 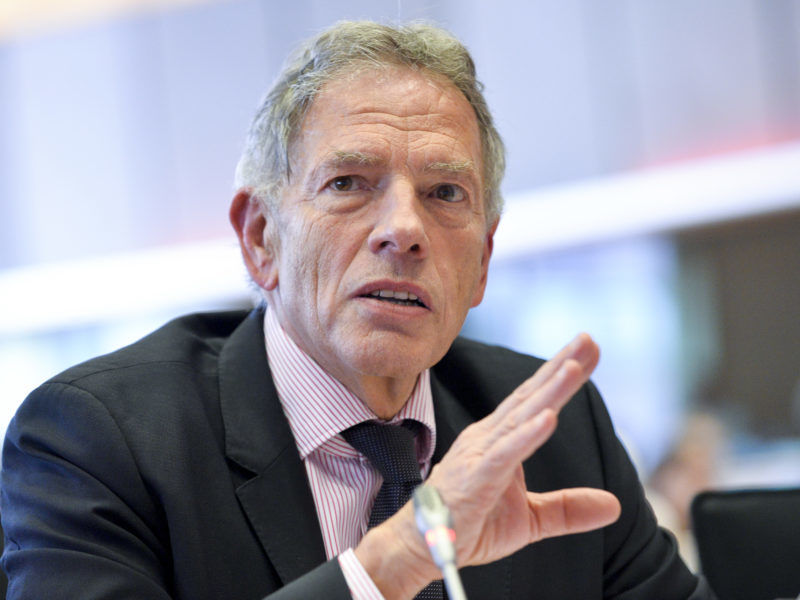