The European Commission opened an infringement procedure against Austria in January 2019, and now a lawsuit is following after the government failed to allay Commission concerns that the indexation of family benefits are discriminatory. EURACTIV Germany reports.

The Commission decided on Thursday (14 May) to refer Austria to the European Court of Justice. The complaint centres on a law on the indexation of family benefits which has been in force since 1 January 2019.

Since then, the amount of family benefits for EU citizens working in Austria has depended on the cost of living in the country where their children live. This particularly affects workers from Eastern European member states, whose salaries, allowances and tax benefits have been reduced. 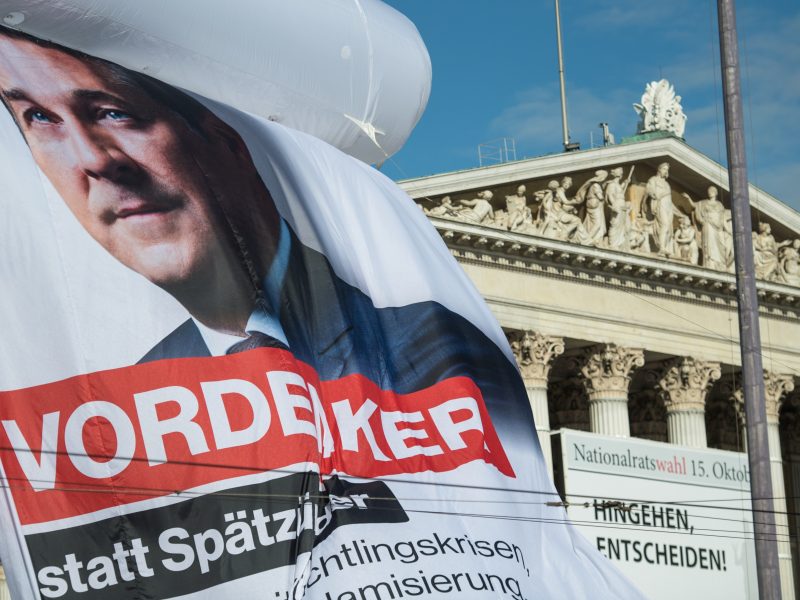 Since the beginning of the year, Austria has been working towards adapting family allowances to the costs of living of the employee’s home countries. The EU criticised the government of Vienna – but it has countered. EURACTIV Germany reports.

Suspecting discriminatory measures incompatible with EU law, the Commission opened the infringement proceedings the same month. Austria received a letter of formal notice from the Commission to stop or adapt the measures.

Attempts by the Austrian government to allay the Commission’s concerns failed.

According to the Commission, the law violates the “principle of equal treatment of workers from other Member States as regards social and tax advantages” of an EU regulation.

Specifically, the Commission argues in a press release that “the fact that the cost of living in another member state is considered to be lower than in Austria is not decisive for the granting of a benefit, as it is paid as a lump sum without reference to the actual maintenance costs for a child.” 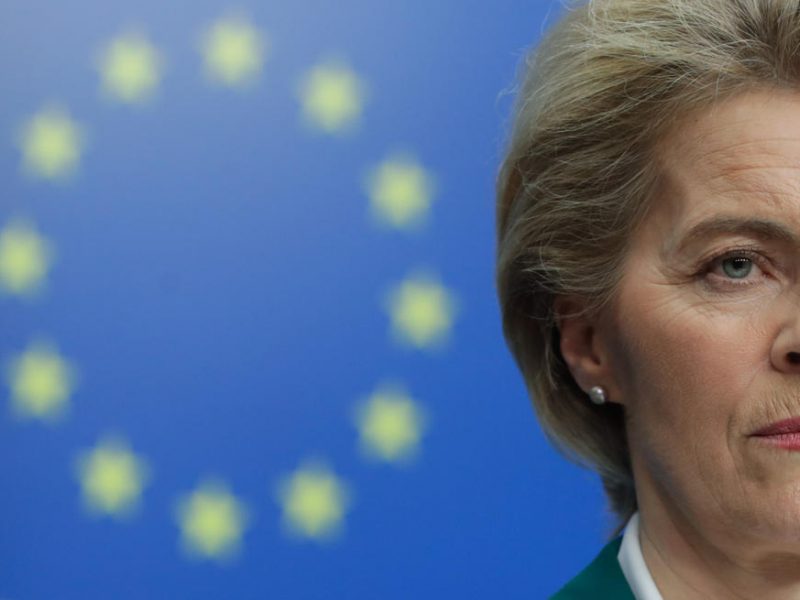 Commission boss Ursula von der Leyen may have to be tough on Germany and possibly launch infringement procedures to avoid accusations of being soft on her home country, particularly ahead of Berlin’s upcoming EU presidency, according to Green MEP Sven Giegold, who had demanded explanations on the issue. EURACTIV Germany reports.

The Austrian government takes a different view. “Due to the different cost of living in the EU, the indexation of family allowances is a question of justice,” European Minister Karoline Edtstadler (ÖVP) told EURACTIV Germany.

She takes note of the complaint to the European Court of Justice, saying that it is now necessary to “wait and see” how the proceedings progress.

The indexation of family benefits was a project of the former coalition between ÖVP and far-right FPÖ, which they reached agreement on as early as 2018. Even then, Austrian EU law experts had concerns.