The refusal of former Ukrainian President Viktor Yanukovich to sign the agreement triggered the Euromaidan revolution in the winter of 2013-2014 which marked a geopolitical shift for the former Soviet state.

Moscow, in turn, annexed Crimea and backed pro-Russian rebels in eastern Ukraine where more than 10,000 people have since died in fighting with government forces. The EU has imposed sanctions against Russia for its intervention in Ukraine.

The ratification of the Ukraine-European Union Association Agreement on the EU was delayed because the Netherlands decided to hold a referendum, and a majority of voters rejected the pact. Last May, Dutch politicians cobbled a solution so that ratification could pass. 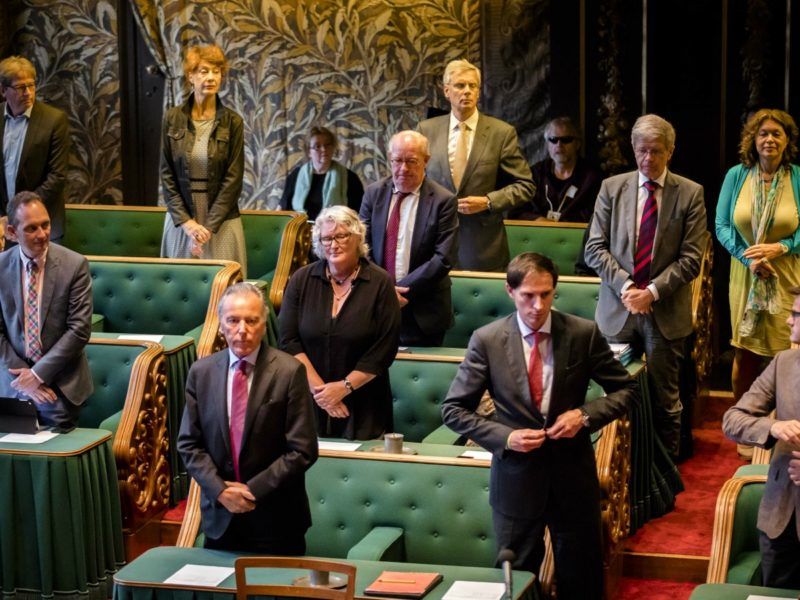 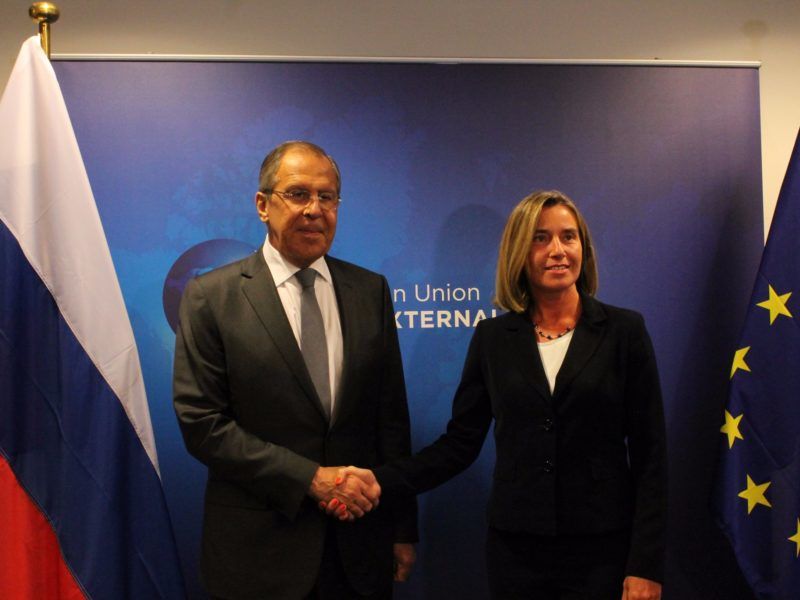 The EU states said the agreement becomes effective on 1 September.

“This is the final step of the ratification process through which the EU and Ukraine commit to a close, long-term relationship in all main policy areas,” a statement said.

“The Association Agreement is the main tool for bringing Ukraine and the EU closer together: it promotes deeper political ties, stronger economic links and the respect for common values,” it adds.

EU association agreements are often the prelude to later membership and are meant to bring a country’s political, economic and civil society norms into line with those of the bloc.

One of the compromises for Dutch ratification was to make it clear that the Ukraine’s EU association is not a guarantee for full membership in the future.

A senior EU official said that the summit was expected to be upbeat in tone: “This is a very positive moment in our relationship,” he said, noting that a long-standing ambition for Ukrainians to have visa-free access to the EU had become a reality last month for those with modern, biometric passports. 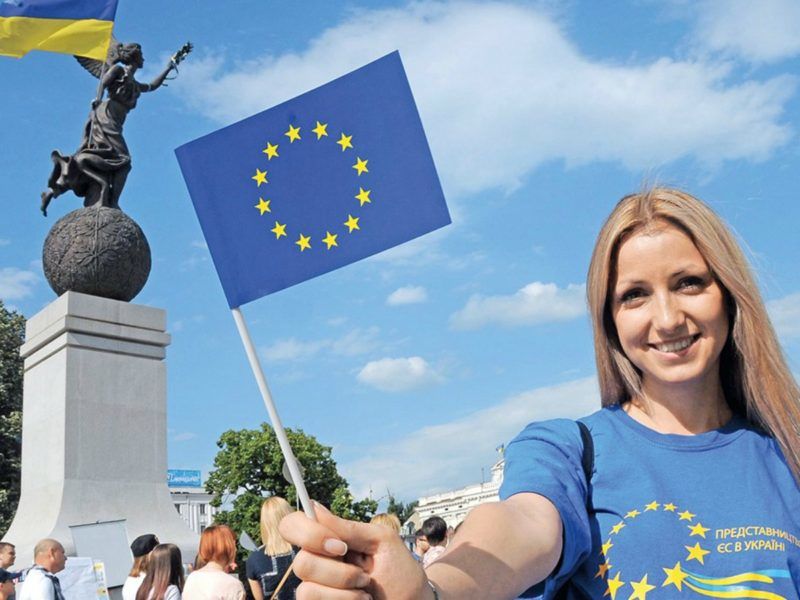 However, Ukraine still has much to do to reform Soviet-era administration and infrastructure to bring it closer in line with its western neighbours and to curb corruption, he added.

The summit agenda covers Ukrainian reforms and the implementation of the trade and association pact, security in Ukraine – notably the peace process with Russia over the conflict in the east – and regional and foreign policy matters.

Poroshenko says Ukraine’s future lies with the West, not with its Soviet-era master, and wants the strategically placed country to join the EU and NATO, like most of the former Communist states of Central and Eastern Europe.

Putin regularly berates the West for encroaching on Moscow’s traditional sphere of influence and warns that NATO’s expansion represents a direct security threat to Russia.

Some 69% of Ukrainians want to join NATO, according to a June poll by the Democratic Initiatives Foundation, compared to 28% support in 2012 when Yanukovich was in power.

Poroshenko welcomed NATO Secretary General Jens Stoltenberg on Monday (10 July) and said Kyiv would work on a membership plan, something Moscow said would not promote stability. 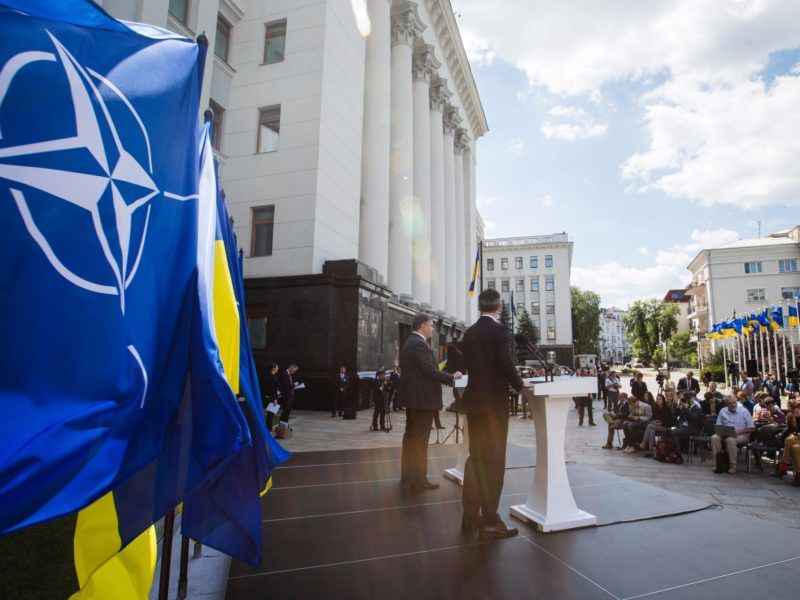 “I am confident we will win,” Poroshenko said in a statement yesterday. “Ukraine will definitely be in the family of European nations, both in the European Union and in NATO.”