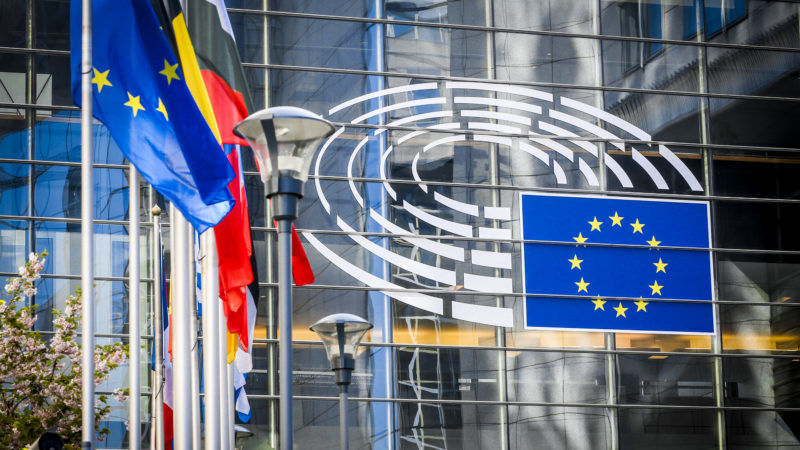 When the politicians and civil servants leave their offices for the evening, they leave behind them all the pollution and congestion that plague the European quarter. But for local residents, the never-ending disruption from traffic, construction and security measures has a real impact on their quality of life.

“It sometimes feels like I have been living in a non-stop building site for the last 50 years,” Paul Jamoulle told a meeting of the Association Quartier Léopold (AQL) on Friday (1 September).

Jamoulle founded the residents’ association 30 years ago to give a voice to locals who felt their quality of life was under threat from the EU’s sprawling institutional apparatus.

Residents feel their concerns are not taken seriously. “They want to create a nice environment for the EU institutions but the end result is they spoil it for everyone and confirm the citizens’ view of them as out of touch and deaf to our concerns,” said Marco Schmitt, a local architect and AQL member.

AQL members said they had been consulted about EU construction projects in the past but that there was generally little follow-up by the institutions. And there is a general feeling that they abide by a different set of standards to local residents.

“We are denied permission to change the window frames in our houses, which have been there for 150 years, yet they are allowed to demolish and rebuild huge buildings that have only been standing a couple of decades,” one long-time European quarter resident said.

At a time of heightened awareness about energy use and resource efficiency, such decisions are hard to accept and entrench a vision of the EU as distanced from normal citizens.

For example, even if the European Parliament’s new building on Rue de Trèves was energy neutral, it would take 49 years to pay back the extra carbon emitted during its construction. The previous building on the plot had only been standing around 15 years.

Locals are increasingly concerned over the mooted renovation or reconstruction of the Paul-Henri Spaak building, home to the Brussels hemicycle used for the Parliament’s mini-plenary sessions.

Urgent works were carried out in 2012 after structural problems were discovered. The building is now safe but recent talk of a large-scale renovation or a complete rebuild has left residents fearing they may once again find themselves in the centre of a large, long-term building site.

“The building is now structurally sound. How can the EU impose austerity on its citizens and then spend €500m on a pointless reconstruction project?” asked AQL member Marie-Do de la Patellier. “It should stop these double standards.”

The European Parliament has not yet made a decision on whether to renovate, reconstruct or simply leave the Paul-Henri Spaak building untouched. It was therefore unable to comment on the possible costs or environmental impact of any future action.

The AQL has already locked horns with the European Parliament over its plans for another building in the neighbourhood.

It emerged last year that the Parliament had offered to lease an unused house attached to the enigmatic Wiertz museum, between the European Parliament and Parc Léopold in the heart of the European quarter, for just €1. 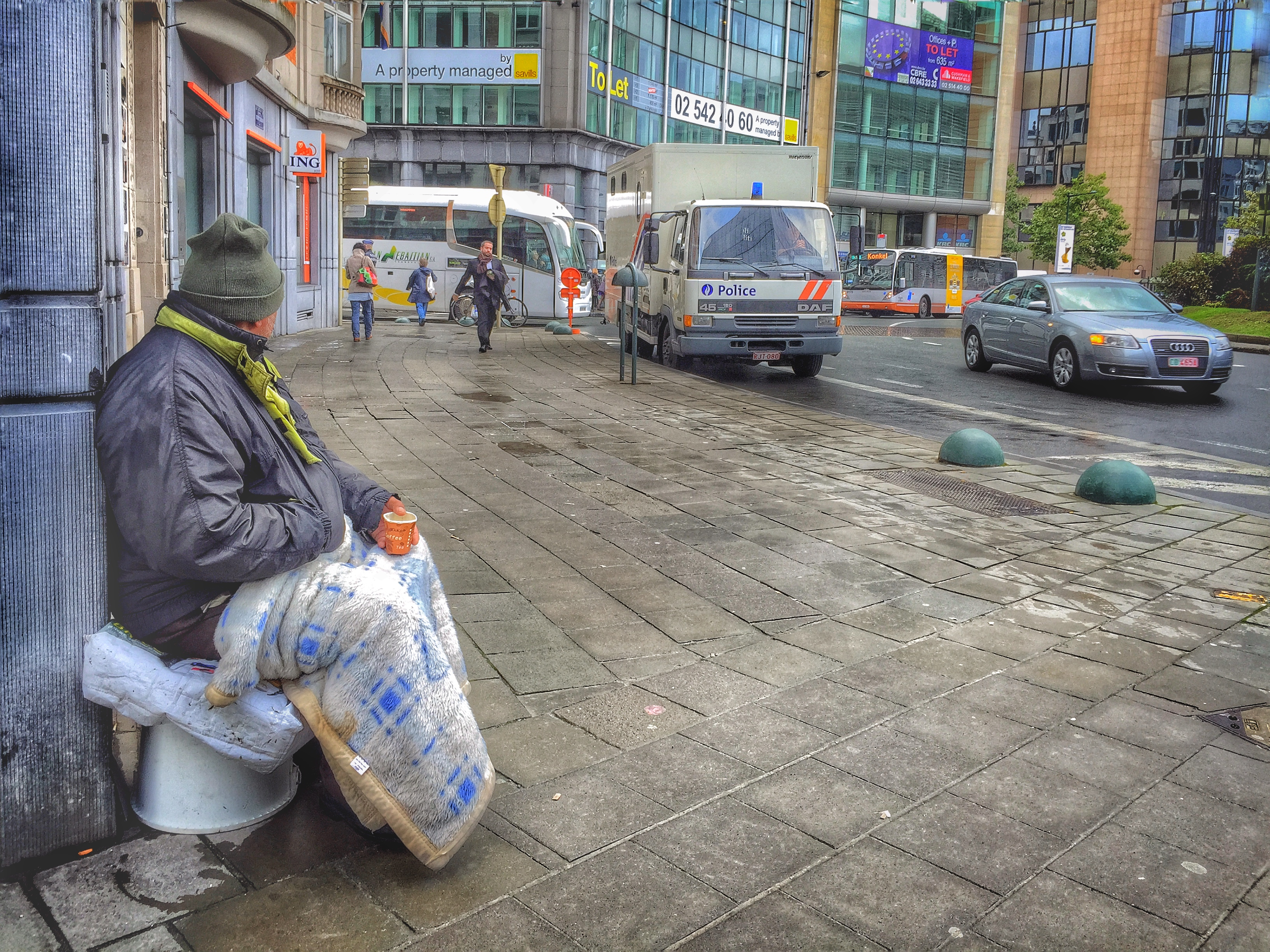 The building used to be the home of Belgian romantic artist Antoine Wiertz, whose work is displayed in the museum. It is currently out of use and the museum lacks the money to renovate or convert it.

“The Wiertz museum is small beer for the institutions but it is symbolic,” said Schmitt. “It is the first domino in the chain and if it falls, it will open up the whole neighbourhood to property speculation and the undermining of building regulations.”

Residents fear that the Parliament’s acquisition and restoration of the Wiertz building would lead to increased security measures, reduced public access and a destruction of the neighbourhood’s heritage.

“This is a listed building, but judging by past renovations carried out by the institutions, the only thing they will keep will be the façade. It is a town house and in its current state, completely unsuited to use by the Parliament,” said de la Patellier. 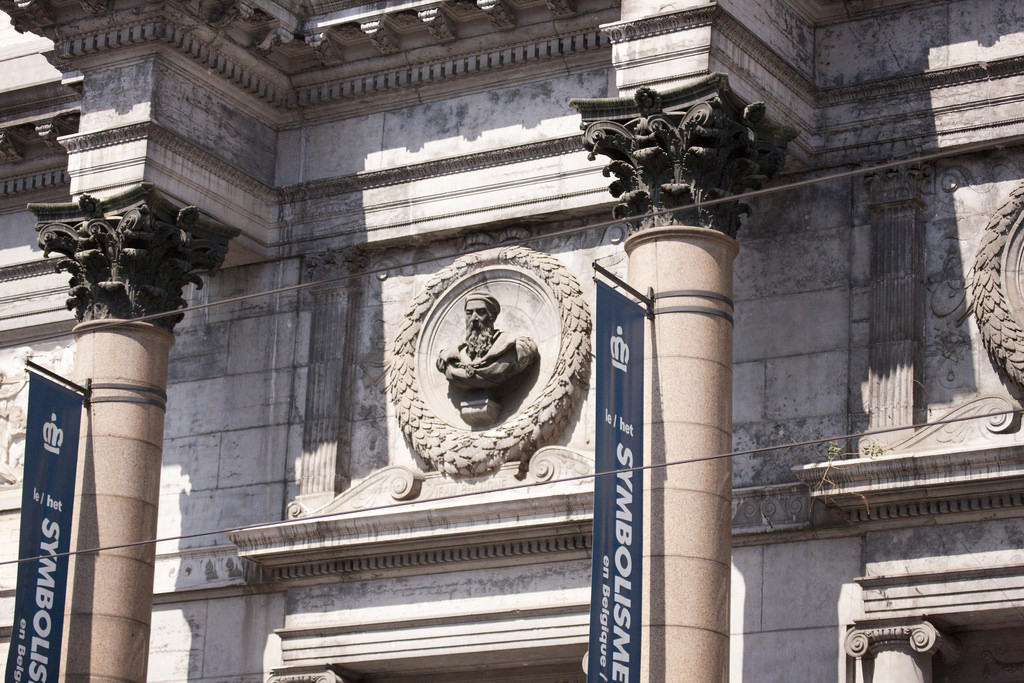 European Quarter residents up in arms at 'administrative proliferation'

For Frank Schwalba-Hoth, a founding member of the German Green Party and a local resident, the problem of “heavy-handed security measures” that come with the institutions goes well beyond access to EU buildings. “They have a security plan but no mobility plan,” he said.

He and other local residents regularly find roads closed for European Council summits, visiting dignitaries or protests with little or no warning, intensifying traffic and pollution in residential streets.