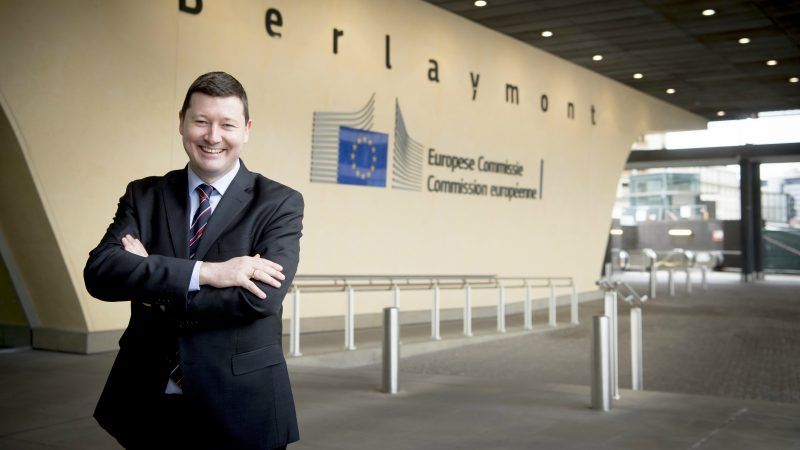 MEPs stopped short of demanding for the promotion of Martin Selmayr to be reversed, calling only for the Commission to change its promotion procedures in future. [© European Union, 2018 / Source: EC - Audiovisual Service]

The verdict of MEPs came ahead of a vote in mid-April on the sudden elevation of Juncker’s German enforcer Martin Selmayr to the top civil service post in the 30,000-person commission last month.

But they stopped short of demanding for the promotion to be reversed, calling only for the Commission, the executive arm of the European Union, to change its promotion procedures in future.

The “nomination of the Secretary General constitutes a coup-like action which stretched and possibly even overstretched the limits of the law,” said a draft resolution by the European Parliament’s budget committee.

It also “regrets” that the promotion of the 47-year-old Selmayr “was conducted in a manner which aroused widespread irritation and disapproval in public opinion” and EU officials.

The draft resolution adds that “the result of this procedure constitutes a reputational risk not only for the European Commission but for all the European Union institutions”.

The row centres on what critics say was effectively an instantaneous double promotion for Selmayr, Juncker’s former chief of staff, on February 21.

During a meeting of commissioners on that day, Selmayr was made first deputy secretary general and then just minutes later secretary general when the incumbent, Alexander Italianer, suddenly announced his retirement.

The European Commission – the executive arm of the EU which is charged with upholding its founding treaties – says Juncker had known of Italianer’s plan to retire as early as 2015 and had told Selmayr about it.

But it rejected claims that Juncker and Selmayr had cooked up a plan in November last year to bounce the German into the secretary general role.

Budget commissioner Günther Oettinger told MEPs on Monday that the “rules were totally respected” but that it was also a “political” appointment to ensure Juncker had trusted people around him. 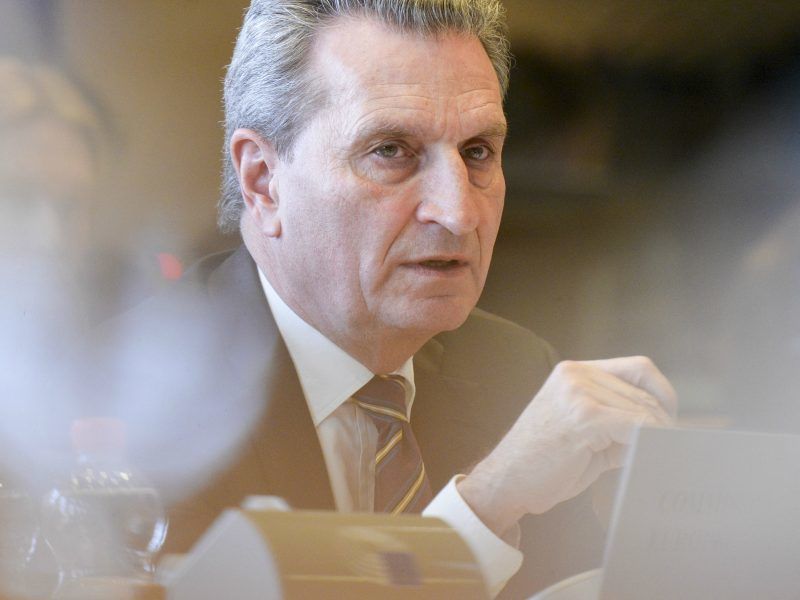