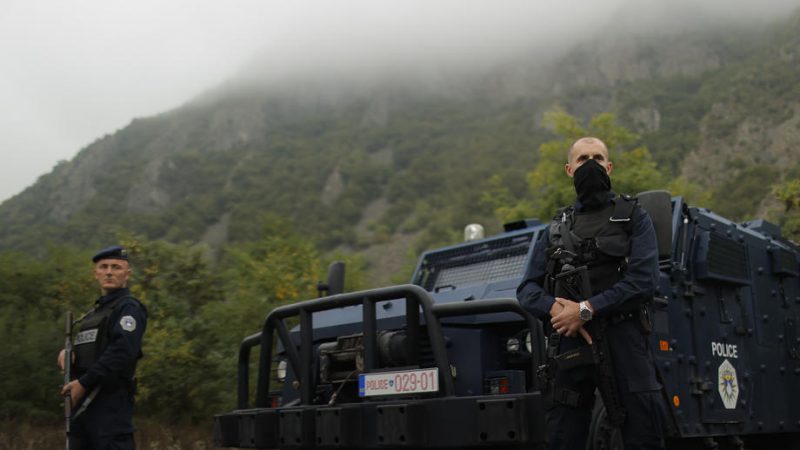 Kosovo and Serbia have failed to agree on the issue of license plates, an issue that sparked unrest along the border in September 2021, after the deadline expired on Thursday, 21 April.

EU Specia Representative for Belgrade-Pristina Dialogue Miroslav Lajcak invited the two sides to continue discussions in the coming days and refrain from provocative actions. Kosovo, populated mainly with ethnic Albanians and a small Serb minority,  declared independence from Serbia in 2008, which Belgrade refuses to accept.

A dialogue between the two, aimed at normalising economic and political relations, is crucial for the progress of Serbia’s EU membership bid.

“I invite chief negotiators to meet again in the coming days to agree on the way forward & continue discussions on other current issues. We expect all actors to refrain from actions which could jeopardise the security on the ground,” Lajcak tweeted.

As no permanent solution was achieved, Serbia stated the temporary solution should remain in place for the time being.

The license place issue stems from a bilateral agreement signed in 2011, whereby cars from each country were supposed to be able to continue using their own license plates while on the other’s territory. 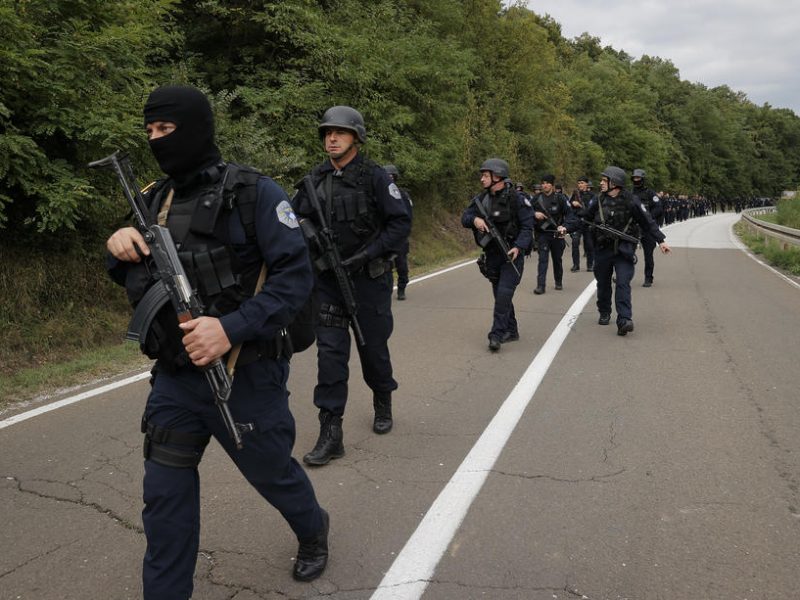 After ten days of tensions between Kosovo and Serbia that prompted concerns of a renewed conflict in the region, a temporary agreement has been brokered to de-escalate the situation, Miroslav Lajčák, EU Special Representative for Belgrade-Pristina dialogue, announced on Thursday (30 September).

Serbia, however, had violated this agreement from the start, requiring Kosovo-registered vehicles to use temporary Serbian plates when crossing the border.

Upon the agreement’s expiration, Kosovo reciprocated Serbia’s action, requiring Serbian cars to use temporary Kosovo plates while in its territory.

This sparked fury in Belgrade in September and Serbian politicians rallied a number of Kosovo Serbs to block roads. The government also sent in troops and flew military jets right to the border, demanding that Kosovo withdraw its own police from roads blocked by Kosovo Serbs and border checkpoints. 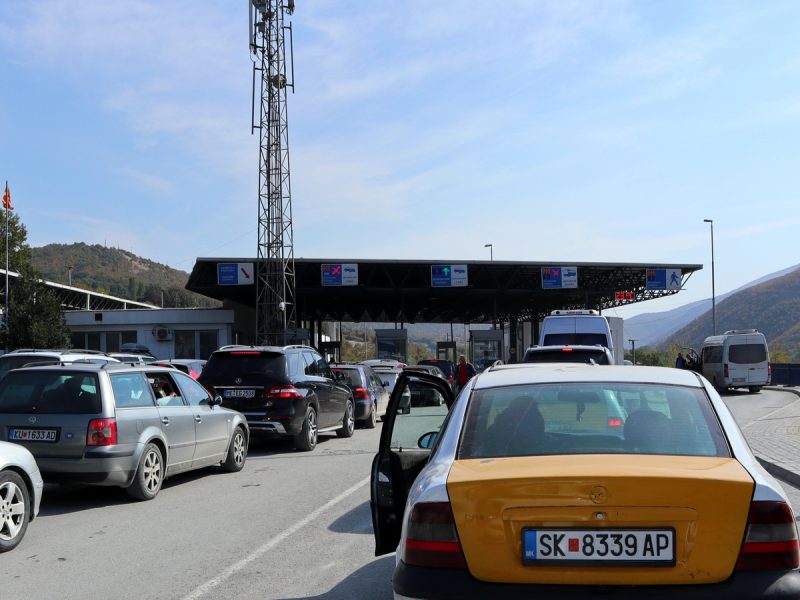 Kosovo has started to implement the agreement signed with Serbia in Brussels on 30 September, providing reciprocal treatment of state symbols on cars licensed in both countries.

Kosovo and Serbia were engaged in a bloody war between 1998 and 1999 that killed more than 13,500 people and displaced up to 1.45 million Kosovo Albanians. The war ended after NATO launched a bombing campaign in Serbia in 1999.

Today, over 1,600 Kosovo Albanians are still missing, with Serbia so far refusing to divulge where their graves are.

Throughout September’s unrest, the Kosovo government reiterated its willingness to lift the requirements if Serbia did the same. Serbia repeatedly refused and insisted Kosovo accept their terms; namely, that Kosovo cars replace their plates when entering Serbia, while Serbia-plated cars can still travel freely in Kosovo.

Ultimately, the two parties signed a temporary agreement in Brussels whereby cars travelling between the countries would be required to get stickers at the border to cover flags and country names.

Meanwhile, the idea was for representatives from Kosovo and Serbia to meet periodically and deliver a permanent solution by April 21, 2022, however, the last six months brought zero solutions.

Petkovic said the sticker regime would remain in place until a solution is found by the two countries’ leaders – President Aleksandar Vučić and Prime Minister Albin Kurti.

Bislimi said Serbia had refused all permanent solution options presented, as well as a proposal to extend talks for another 30 days. According to Radio Free Europe, he stressed that Kosovo would implement the same measures as Serbia against cars crossing the border.

Kosovo and Serbia have been engaged in a dialogue facilitated by the European Union since 2011 aimed at “normalising relations”. The dialogue has shown very little success, with parties trading blame for not implementing the more than 30 agreements signed.

The crucial issue – Kosovo’s recognition by Serbia – has never been on the table during the 10 years of dialogue.

Serbia has vowed never to recognise Kosovo, which it considers a cradle of the Serbian mediaeval statehood, and has been backed in its insistence by Russia, as well as five EU countries that refuse to recognise Kosovo:  Greece, Spain, Romania, Slovakia, and Cyprus. 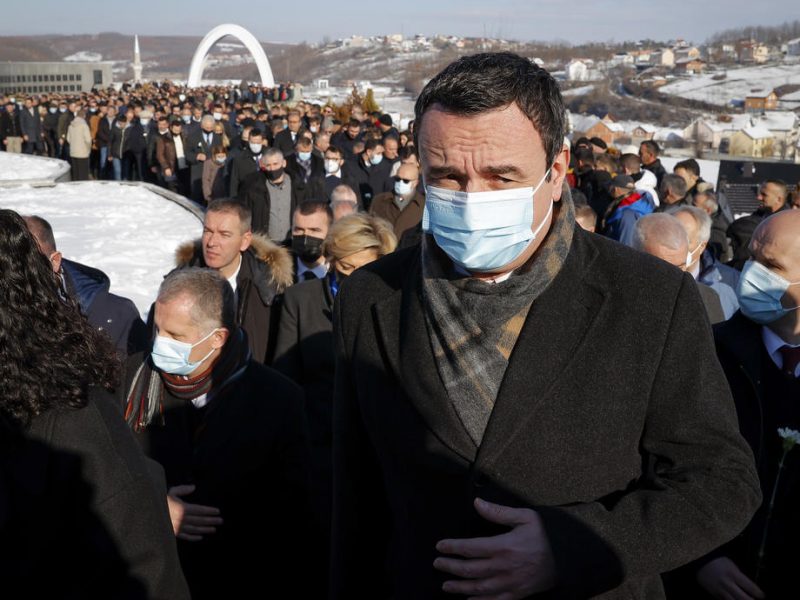 Kosovo and Serbia’s negotiating teams attempted to resume dialogue in Brussels on Tuesday, following the EU and US push for progress earlier this month.

The meeting took place after three months of stalled dialogue, intending to bring parties closer to a …