The European Ombudsman Emily O'Reilly has asked the Council of the EU to publish its meeting with interest groups and lobbyists. [Laurent Dubrule/EPA]

The Ombudsman, Emily O’Reilly, has also suggested that any such meetings should only be with registered lobbyists if they fall under the scope of the EU Transparency Register, the Ombudsman’s office said.

This would bring the European Council – which sets the EU’s overall political direction – in line with current EU standards and send an important positive signal as the Commission, Parliament and Council launch talks on a revised EU Transparency Register.

The Transparency Register is a database of organisations – industry groups, lobbyists and NGOs – that try to influence the law-making and policy implementation process of the EU institutions. So far, it has been voluntary but a new proposal seeks to make this code of conduct mandatory and extend it to the Council.

The Ombudsman said European citizens “expect President Tusk and his team to listen to all key stakeholders on the main issues facing Europe, whether it is on migration, security or energy.”

“However they also increasingly expect high levels of transparency from politicians and public institutions. The Juncker Commission and the European Parliament have made significant progress in this area in recent years. It would be fitting for the institution that sets the EU political agenda also to have rules about who they meet,” she said.

Despite the good intentions, organisations like Transparency International have questioned the real value of the transparency register, saying the information provided by lobbyists was often inaccurate or insufficient. 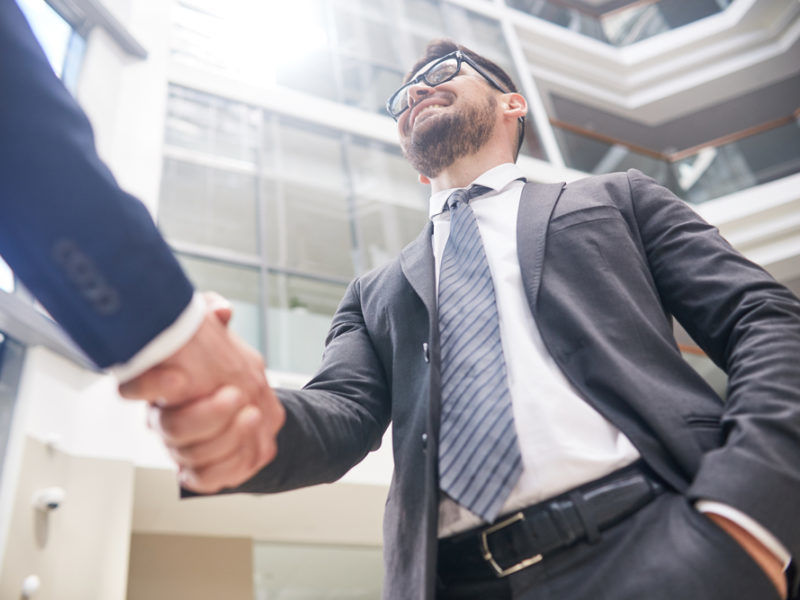 The Ombudsman’s office, set up under the Maastricht Treaty in 1995, can open investigations – usually upon complaints from citizens or entities – into administrative irregularities, unfairness, discrimination, abuse of power, failure to reply or refusal of information.

For EURACTIV’s special report on transparency in the EU, click here.