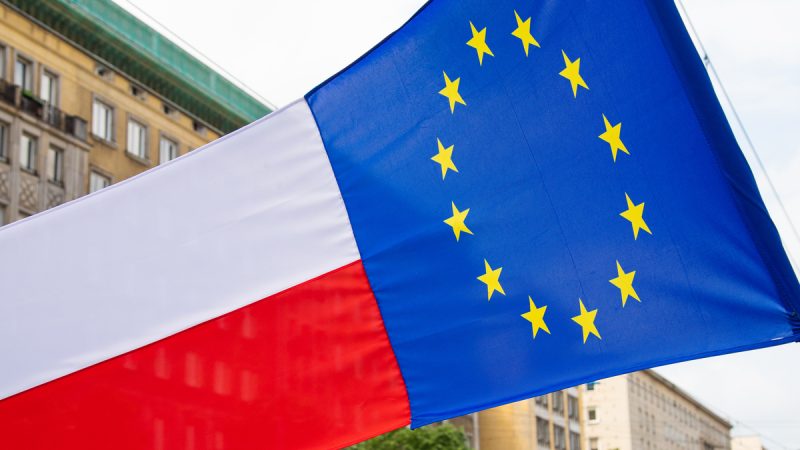 The EU has asked Poland to allow its guards to patrol the border with Belarus. [Shutterstock/ Por MOZCO Mateusz Szymanski]

The EU executive asked Warsaw on Friday to allow Frontex staff on the Polish-Belarusian border where five migrants died while trying to cross into Europe amid an increase in irregular immigration the bloc blames on Minsk for orchestrating.

“We recognise that the Polish authorities are dealing with a difficult situation. The situation has been created by an attempt to instrumentalise people for political purposes,” a spokesman for the European Commission told a news conference.

“It is essential for Poland to carry out border management duties effectively. However, this should not come at the expense of human life. We urge member state authorities to ensure that people at the border are given the necessary care and assistance.”

Poland which has one of the biggest border guard forces in Europe has said it is managing the situation and has not invited Frontex boots on the ground.

Warsaw has introduced an emergency state along its border with Belarus – the eastern border of the EU – meaning no journalists or rights activists are allowed to witness developments there.