The EU fears the United States has already made up its mind to extend the ban on flights from Europe to the US and has told airports and airlines to be prepared. [Steve Jurvetson/Flickr]

Over the last two weeks, Brussels has given the United States information about measures taken by the EU to improve security and has raised the safety risks posed by having large numbers of devices with lithium-ion batteries in the hold. 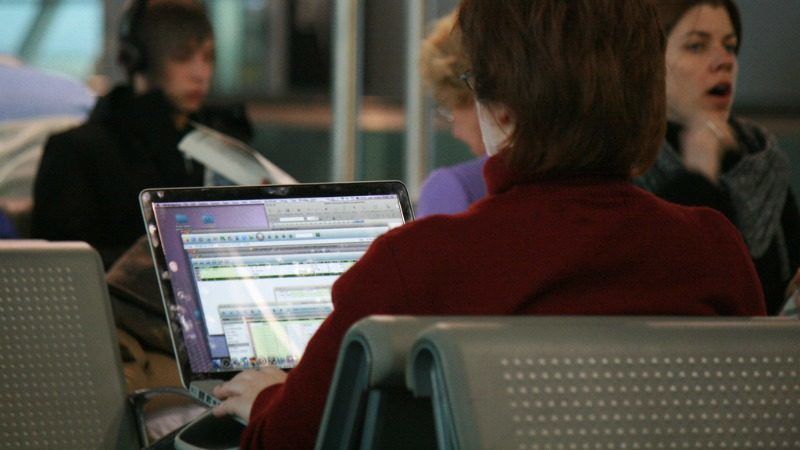 Top US and EU officials traded intelligence Wednesday (17 May) on what they called “serious evolving threats” to airline security as Washington mulls banning carry-on computers on flights from Europe.

The EU fears the United States has already made up its mind to extend the ban on flights from Europe to the US and has told airports and airlines to be prepared, according to notes from a meeting, seen by Reuters, in which the European Commission debriefed industry representatives and member states on the result of talks with the United States.

Brace for chaos if the U.S. expands its airline laptop ban to Europe https://t.co/sIiSeGdyzk pic.twitter.com/uR5oYJiEAY

The notes from the debriefing, the day after officials from the US Department of Homeland Security met with European counterparts last week, said the impression was that the decision had been taken and that the more the EU engaged with the United States the more the decision could be deferred. 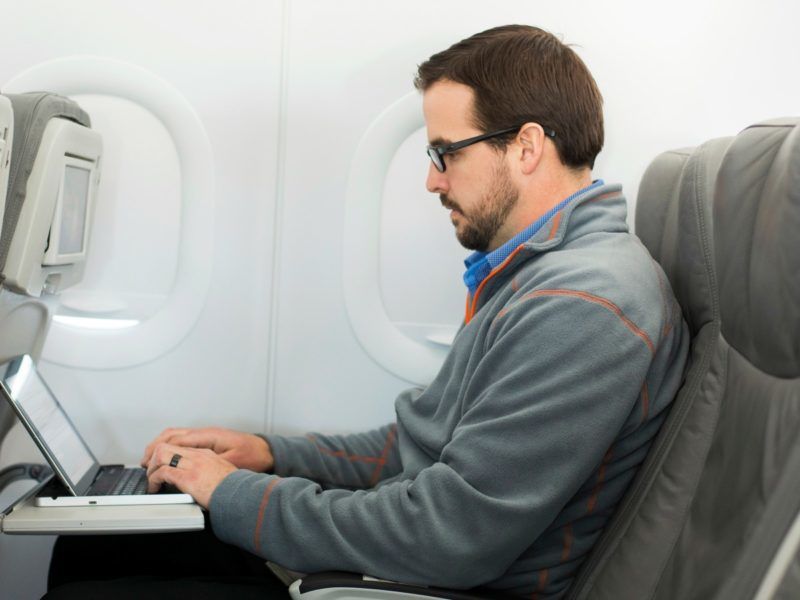 US likely to expand airline laptop ban to Europe

The Trump Administration is likely to expand a ban on laptops on commercial aircraft to include some European countries, but is reviewing how to ensure lithium batteries stored in luggage holds do not explode in midair, officials briefed on the matter said yesterday (10 May).

Fears that a bomb could be concealed in electronic devices prompted the United States to announce in March that it would restrict passengers from bringing devices larger than cell phones onto flights originating from 10 airports, including those in the United Arab Emirates, Saudi Arabia, Qatar and Turkey. Britain followed suit with restrictions on a slightly different set of routes.

A US official said after the meeting last Tuesday (16 May) there was no link between this week’s meetings and a decision on extending the ban, meaning that if the intelligence pointed to a decision being made soon, Washington would so do regardless.

An EU official said meetings would start on Tuesday (23 May) and go on all week.

Any extension of the ban could affect US and European airlines such as United, Delta, American Airlines, Lufthansa, British Airways and Air France-KLM.

According to airports association ACI Europe, there are 3,684 weekly flights between European airports and the United States.

The United States gave no indication which European airports could be affected by an extended ban, the notes said.

If a decision is made, the United States will give the EU an advance notice of about three weeks, the notes said.

How does the laptop ban on flights work? https://t.co/DtRakZWPaW pic.twitter.com/guQrnC73kM