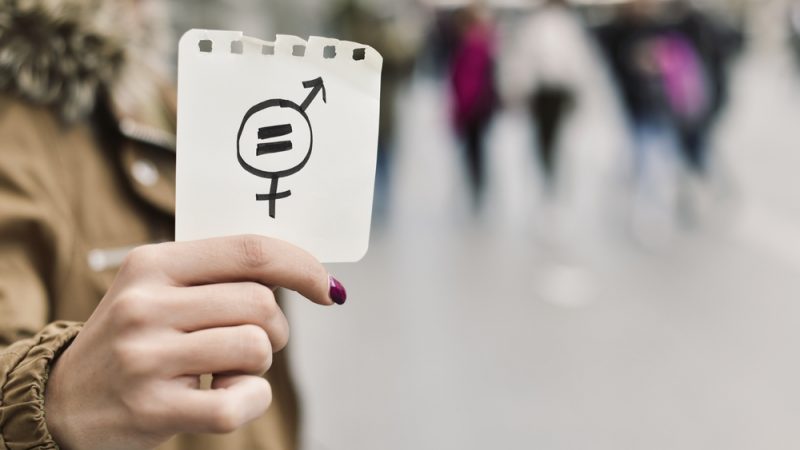 The proposal calls for listed companies in the bloc to fill at least 40% of non-executive board seats with women. Photo: Shutterstock, nito.

The proportion of women in leading positions at major European companies rose last year, but fell behind schedule to reach the European Commission’s proposed target of 40% for 2025, a study by an EU-sponsored non-profit organisation showed on Thursday (19 January).

European Commission President Ursula von der Leyen said earlier this month she would try to unblock legislation for a quota of women on EU company boards, which has been stuck since 2012.

The proposal calls for listed companies in the bloc to fill at least 40% of non-executive board seats with women.

Female representation at board level rose by one percentage point to 35% in 2021 after a similar rise a year earlier, according to the study by Brussels-based association European Women on Boards (EWOB), which analysed 668 top European listed companies, included in the STOXX 600 index and national benchmarks.

“At the current speed of change we will not be able to reach 40% women on boards by 2025,” said Rosa Kriesche-Küderli, chair of research and communication at EWOB.

Progress is also slow in top jobs: in the second year of the pandemic, only 7% of the companies’ chief executives were women, according to the study, after a jump from 4.7% to 6% between 2019 and 2020.

The number of companies with high scores on EWOB’s Gender Diversity Index (GDI) rose to 84 from 62 in 2020.

It defines a high score as an index reading of 0.8 and above, where zero means there are no women on the board or in senior management positions and 1 is 50% representation.

Dutch chemicals company DSM led the rankings with a score of 1, while British insurer Admiral showed the strongest annual progress, jumping to 0.94 from 0.6.

France, Norway and Britain led the country ranking with a GDI of about 0.7, while Greece, Luxembourg, Switzerland and Poland were at the bottom of the table.