In a resolution adopted on Thursday (8 October) with 574 votes to 77 and 43 abstentions, EU lawmakers urged member states to ensure that young people who enrol for the Youth Guarantee schemes are offered “good-quality, varied and tailored job, training, apprenticeship or internship offers, including fair remuneration”.

The text condemns the practice of unpaid internship as “a form of exploitation of young people’s work and a violation of their rights.”

“This battle against unpaid internships has been going on for a long time. For too long we have got used to unpaid traineeships but this has got to change,” European Parliament President David Sassoli told reporters last week, addressing concerns about a large number of unpaid interns and trainees working in EU institutions and across Europe.

MEP  Brando Benifei (S&D) told reporters that “the European Parliament is now leading by example, and unpaid internships are illegal in the House. What we want now is for this to be replicated across the EU so that, once and for all, we rid ourselves of the problem of unpaid interns”.

Sassoli said the youth guarantee “is an important tool and sends out a message that interns deserve a decent wage”.

The Parliament’s call comes as the Council of 27 member states is expected to adopt the European Commission’s proposal on the Reinforced Youth Guarantee in the next few weeks.

With the youth unemployment rate at 17.6% in the EU in August 2020, EU lawmakers also called for more funds to strengthen the Youth Guarantee scheme for 2021-2027 in their resolution.

The Youth Guarantee was introduced in 2013 as youth unemployment soared above 50% in some member states, especially in southern Europe.

European trade unions announced they are backing the European Parliament’s call on the Commission to ban unpaid internships and invest in quality jobs for young people.

Commenting on the decisions, the European Youth Forum (EYF) said: “We call on the member states to follow the European Parliament’s lead and uphold youth rights by making unpaid internships a thing of the past and introducing binding quality standards for the Youth Guarantee”.

With the Reinforced Youth Guarantee, presented in July, the Commission proposed to extend its coverage to include young people under 30 and aiming to support more people to make the green and digital transitions.

However, according to many stakeholders, this fell short of expectations, focusing on further training rather than real employment, and with few quality criteria demanded by trade unions and civil society groups.

The International Labour Organisation said back then that “in many instances, resource allocations have not been sufficient to match the recommendations.”

In their resolution, MEPs also included a series of recommendations to member states that would put the rights of interns and trainees “at the centre of the discussion.”

According to the text, the Commission and member states are called upon to propose “a common legal instrument” which would “ensure and enforce fair remuneration for internships, traineeships and apprenticeships in the EU’s labour market.”

They also criticized EU countries for significantly reducing from 15% to 10% the European Social Fund  + (ESF+) resources, meant to boost youth employment across the bloc. 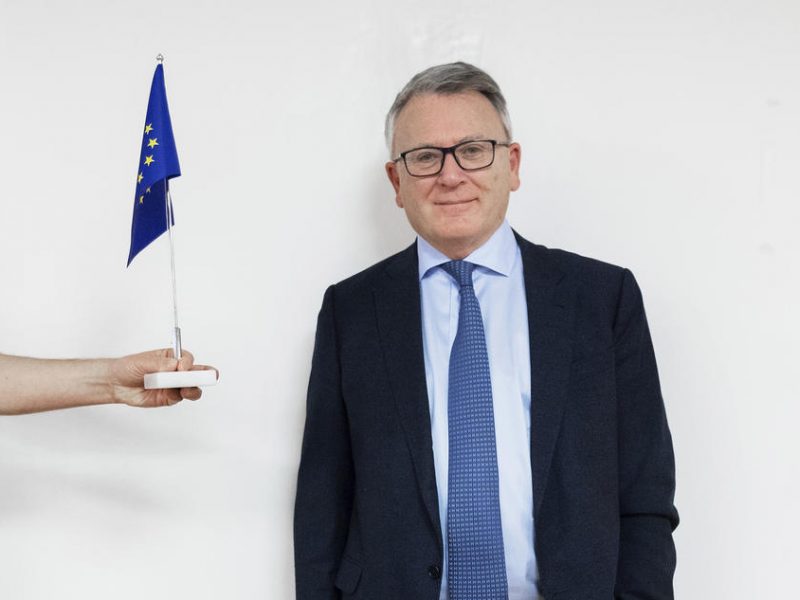