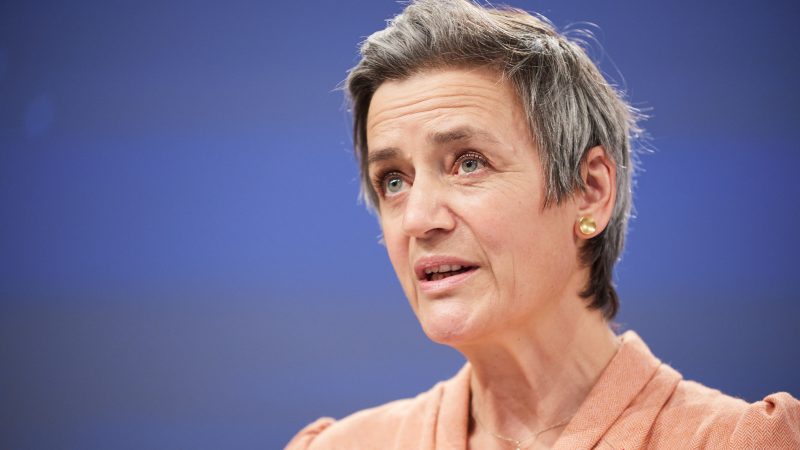 Margrethe Vestager, the executive vice-president of the European Commission, said on Friday (19 March) that she has “reservations” about a proposal from the Portuguese EU Presidency to unblock negotiations on the ePrivacy regulation.

Speaking to Lusa and other EU media in Brussels, Vestager said she was “very pleased” with Portugal’s efforts to speed up discussions within the Council on new rules that would give online platforms more responsibility for the content that appears on them.

On online privacy, Vestager, who has the commission portfolio ‘A Europe Fit for the Digital Age’, said that she was following closely what was being proposed in the area of online privacy.

“We have some reservations about the Council agreement because it seems that part of that agreement [based on a proposal from Portugal] is not fully in line with the General Data Protection Regulation and for us it is very important that the two laws are aligned,” she said.

On the so-called ‘ePrivacy’ legislative review, the commission vice-president noted that the new rules are “relevant to, among other things, privacy issues in electronic messaging services … and so it is an important issue.”

Vestager stressed that “it would become a very confusing situation if there was a General Data Protection Regulation and ePrivacy legislation without the two laws being aligned.

“They are not supposed to play the same role, but they should be aligned and we will work on that issue,” she stressed.

Still, she added, “the important message to take away” from the agreement Portugal steered in the Council “is that things are finally happening and moving forward and that was what was needed” after four years of “a discussion that has lasted forever”.

In mid-February, the Council of the EU approved the start of the revision of the rules on privacy in electronic communications, aiming to increase the online protection of users, and mandating Portugal has holder of the EU Council presidency to negotiate with the European Parliament on the issue. 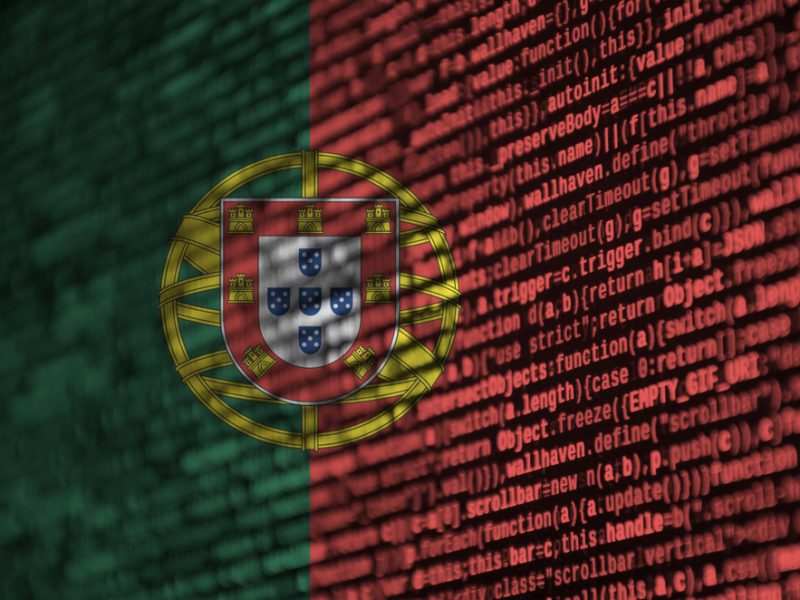 The proposal from Portugal that was approved by the Council states that the aim is to follow up on the draft regulation on privacy and electronic communications adopted by the European Commission in 2017 and which provides for a review of the 2002 law.

“The proposal also covers rules on enforcement and monitoring authorities,” the document states.

This update of the 2002 rules aims to take account of new technological and market developments, as well as legislation that has come into force in the meantime, such as the General Data Protection Regulation (GDPR).

It is up to the Council and the European Parliament to negotiate the terms of the final text, in conjunction with the European Commission.

Vestager did say, however, that she was is “very pleased” with Portugal’s efforts as holder of the Council presidency to speed up discussions on new rules for digital space that would give platforms more responsibility for content appearing on them.

“I follow closely [the discussions on] the Digital Services Act and the Digital Markets Act and on this issue the speed has been quite impressive since the first days, with [Portugal’s presidency] ensuring that proposals are discussed in the science, competition and single market working groups and making efforts to make progress,” she told Lusa and the other media in Brussels.

She was, she said, “very pleased that the Portuguese presidency is so committed and is making it a priority, adding: “I quite like the way things [discussions] are being handled and I think it is going well.”

Currently in debate among EU co-legislators are the new Digital Services and Digital Markets laws, proposed by the European Commission last December, which mean platforms getting new obligations, such as to monitoring and removing illegal or harmful content.

These new laws, created to ensure that what is a crime offline is also a crime online, such as incitement to hatred, provide for hefty fines for tech companies that fail to comply, of up to 6% of turnover.

Although the debate is still an early stage, Vestager said, she had noted “a positive reaction to both proposals”. 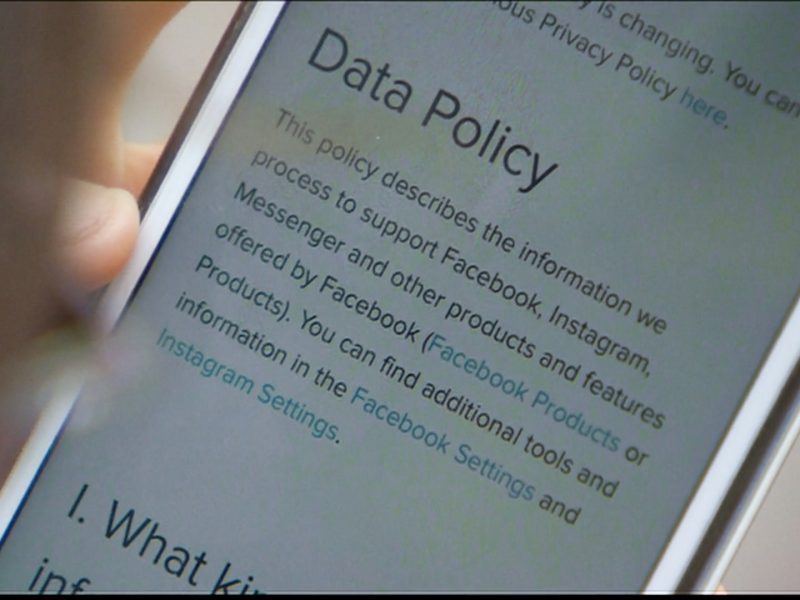 EURACTIV takes a look at what has happened during the three years while the Commission’s proposal has been stuck in the legislative process.

The Croatian Presidency is the latest member state with responsibility to resolve the ePrivacy Regulation conundrum.