The spread of fake news and disinformation are part of the tools used by state actors and other organisations to destabilise Western democracies. [Shutterstock]

Finland will push for a review of the bloc’s internal security strategy to better face new challenges including hybrid threats, Finnish ministers explained on Thursday (27 June), as the country geared up to start its six-month-stint at the helm of the EU’s rotating presidency.

Helsinki’s wants to improve the coordination of security and defence inside the EU, with a special focus on hybrid threats, and to act as a united and effective actor on the global stage.

“The overall internal security of the EU must be approached on a broad front, cooperating in areas such as crime prevention, law enforcement, border management and civil protection,” the Finnish programme for its semester reads.

“It is time for the EU to evaluate the strengths and weaknesses of its internal security strategy,” it adds.

The new coalition government, led by the centre-left Antti Rinne, also wants to open the debate on future challenges and priorities in the security field.

Finland’s foreign affairs minister, Pekka Haavisto, told reporters that he hopes the EU will be “better equipped” once Helsinki concludes its rotating mandate. 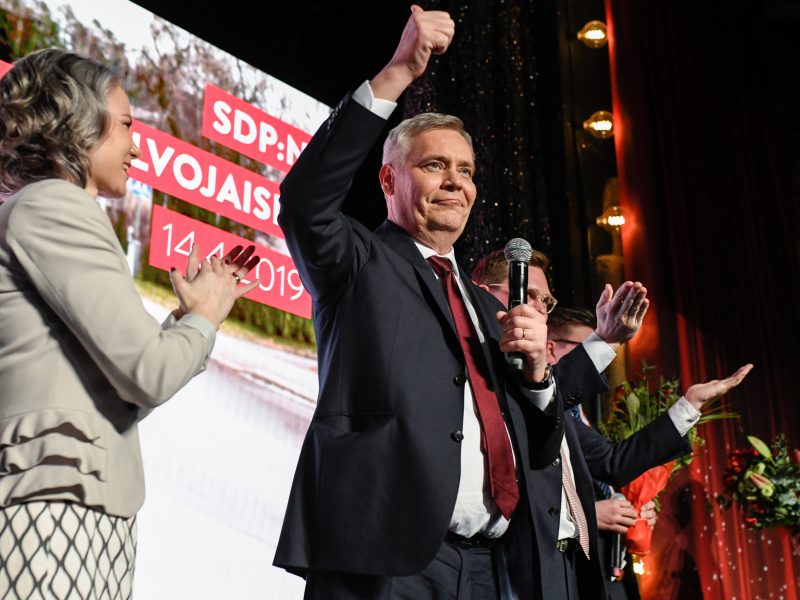 Instead of putting forward big proposals, the country will take a series of small steps to improve Europe’s resilience towards traditional threats and to address new ones, including the effects of global warming or disinformation campaigns.

One of the tangible actions will be to establish a permanent Council working group on countering hybrid threats to improve the coordination among member states.

“This is not against countries but against the phenomenon itself,” Haavisto explained.

The country has vast experience to share with its EU partners in this domain. 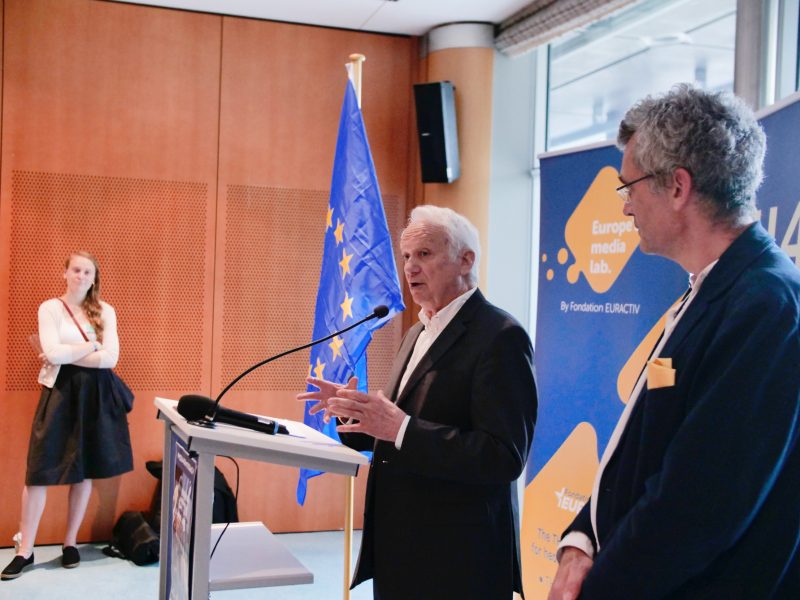 Sharing a 1,300km land border with Russia, the country was immersed in a total defence strategy for decades after World War II, turning every citizen into an asset to face the foreign invader.

As new threats emerged after the collapse of the Soviet Union, Finland evolved to a comprehensive security concept that it now wants to pursue at EU level. Every citizen is a security actor.

Authorities, the private sector, organisations and citizens cooperate in order to secure the society’s vital functions. This collaboration is even more important as new challenges and hybrid threats are testing the resilience of societies. 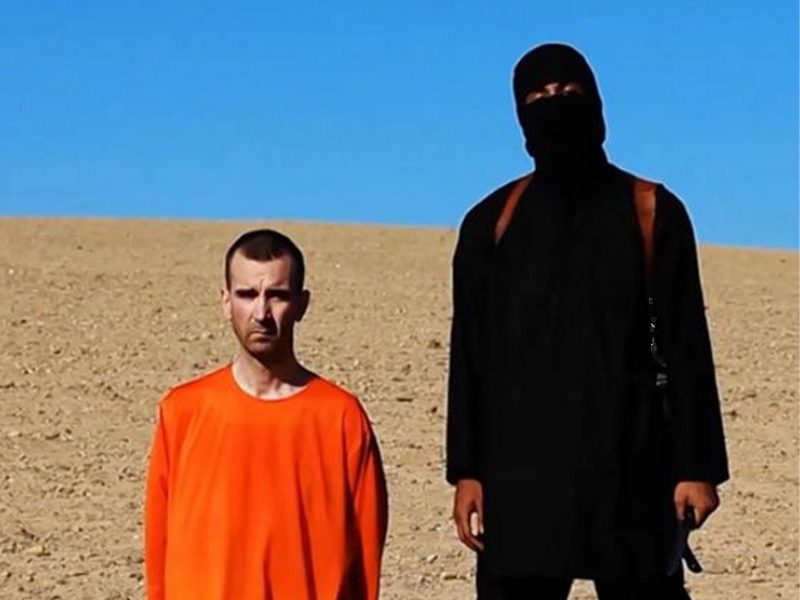 Disinformation campaigns and the spread of fake news in social media are used by state actors and other organisations to attack our democracies.

“The objective of hybrid threats is to target our core values,” including our democratic systems, our openness, and media freedom, explained the minister of interior, Maria Ohisalo.

The non-traditional tools used by hybrid threats target the stability of our nations. The best antidote against them is “social cohesion”, Ohisalo added.

The country set up in April 2017 a European Centre of Excellence for Countering Hybrid Threats.

A total of 22 countries became members to date, mostly EU countries but also US, Canada and Montenegro.

The goal of the centre is to share best practices and ideas, and to train experts to counter the threats. It has also served to enhance the cooperation on this issue between the EU and NATO.

Finland also wants to improve the cooperation among the EU member states in this area. To that end, the country will propose the new working group at the Council and exercises with interior and finance ministers to improve the awareness among the national governments.

The immense wildfires that spread across Nordic countries last year proved that national security is not only threatened by armies and terrorists.

Global warning is also putting at risk the protection of citizens.

As part of the comprehensive approach defended by Finland, an ambitious climate agenda is also part of its national strategy and priorities for the EU.

The Finnish government  will try to reach a consensus among the member states on the 2050 date to become climate neutral (net-zero emissions).

Haavisto, who is a member of the Green party, said that his executive “will try to raise the level of ambition” during the UN General Assembly in New York, where the international community will discuss its long-term strategies to fight against climate change.

The massive influx of refugees in 2015-2016 was another example of the new challenges the European countries would need to be prepared for.

However, the profound divisions among the member states have blocked the completion of the new asylum package, needed to share the responsibility among EU partners.

Wary of the limited time of its Presidency, Ohisalo, who is also a member of the Green Party, said that her government intends to “build trust” among the national governments in the field of migration “with things that are common for us,” instead of “big changes” that would be difficult to pass.