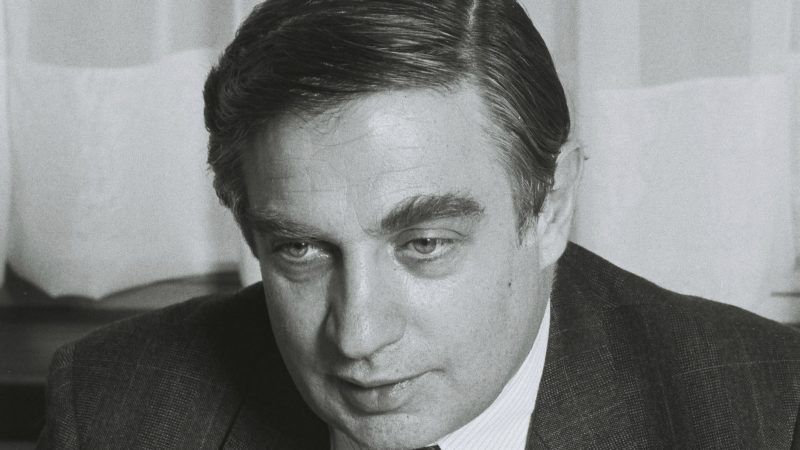 Sutherland, who also served as Ireland’s European Union commissioner and as attorney general during the 1980s, had been ill for some time, Irish national broadcaster RTE said, citing a statement from his family.

Very sad at passing of Peter Sutherland. I knew him as a compassionate, driven, global thinker, always willing to challenge views. His intellect was extraordinarily + he used his talents to be one of Irelands most influential people, in business, politics + human rights globally

“In every sense of the word Peter Sutherland was a true European. He believed strongly in the work of the European Union and other international organisations and their importance for cooperation and international dialogue. He was one of the founding fathers of the Erasmus programme and was  instrumental in shaping our internal market in the early days and competition policy as we know it today,” Juncker stated.

RIP Peter Sutherland. Former Commissioner, he was instrumental in shaping our internal market and our competition policy as we know it today.

Our thoughts go to his family and friends.

Sutherland was appointed to the European Commission in 1985 under Jacques Delors and was at that time the youngest Commissioner. At first, he was tasked with education policy, revealing later that he was especially pleased to have proposed the establishment of the Erasmus programme.

Later, as Commissioner responsible for competition policy, he was chairman of the committee that produced The Sutherland Report on the completion of the Internal Market of the EEC, commissioned by the European Commission and presented to the European Council at its Edinburgh meeting in 1992.

Very sorry to hear of the death of Peter Sutherland. He was a statesman in every sense of the word; an Irishman, a committed European and a proud internationalist. Throughout his life, he was a champion for individual and economic freedoms. RIP

Sutherland was known for serving in a variety of international organisations, political and business roles.