Salvini, Italy’s powerful interior minister and deputy premier, has singled out French President Emmanuel Macron for criticism in recent weeks, as well as other EU leaders he considers too soft on immigration.

Philippe promised to be “direct” in his conversation with the 45-year-old Italian, head of the far-right League party, over dinner on Monday night in the French city of Lyon where the two men, along with ministers from Britain, Germany, Spain, Poland and Morocco, met for talks on immigration.

“I rarely use the same words or the same vocabulary (as Salvini) but that doesn’t stop me being direct as well. I hope we’ll have a frank and direct exchange,” Philippe said.

“Beyond the posturing, the issue of immigration cannot be solved with a national response. It requires coordination. It’s a complex issue of common interest.

“I think you have to tackle it with conviction, with respect for national interests, but also with the desire to build a common position that is the only way to find a solution.”

The EU Commission is soon to re-enter the conflict over immigration. Whether it will do so timidly or in a blaze of political courage remains to be seen when it unveils ideas for a ‘European Labour Authority,” writes Giles Merritt.

Philippe’s statement came amid open conflict between the new populist Italian government, led by Salvini and the head of the Five Star movement, Luigi Di Maio, and Macron’s centrist administration in Paris.

Last week, an aide to the French president accused Salvini of “living off the migrant crisis” and blocking attempts to forge a common EU migration policy.

Leaving the dinner, Salvini made no attempt to disguise his differences with the Paris government – just hours after meeting French far-right leader Marine Le Pen in Rome, whom Macron defeated in last year’s presidential election.

“I had the pleasure of seeing Marine Le Pen this morning and talking with her about Europe, the future of young people, trade and work,” he said.

“I need to work with everyone, but I feel closer to the views of Marine Le Pen,” he said. 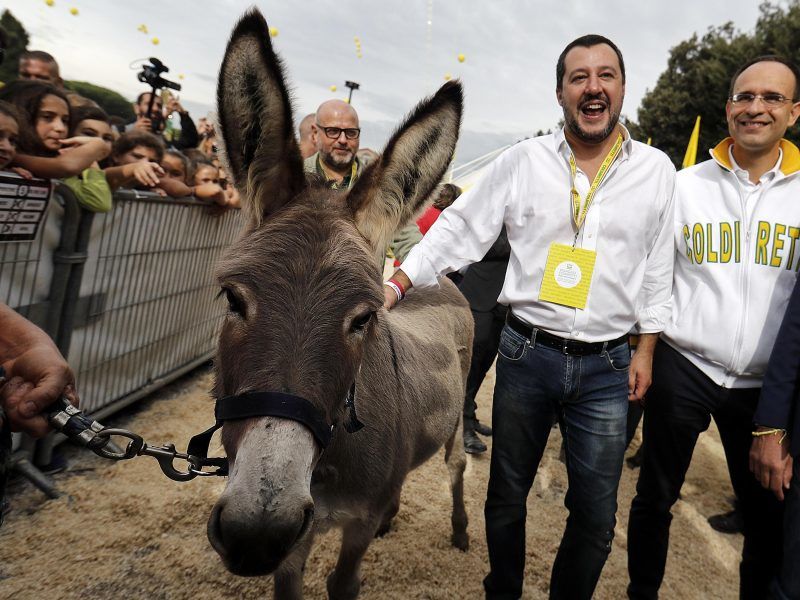 The talks in Lyon were an attempt to bridge differences between hardline anti-immigration EU member states such as Poland and Italy and others like France and Germany that are in favour of accepting refugees.

The gathering, which continues for a second day on Tuesday focused on efforts to combat terrorism, precedes a larger meeting of European interior ministers in Luxembourg on Friday.

Morocco’s interior minister, Abdelouafi Laftit, was also invited to the talks amid rising concern in Europe about the increasing number of migrants heading to Spanish territory via Morocco.

Spain has become the biggest port of entry for illegal migration into Europe.

The issue of returning Moroccan migrants to their home country, particularly thousands of unaccompanied minors in Spain and France, was discussed on Monday night.

“It’s in the process of being resolved,” Laftit told reporters. 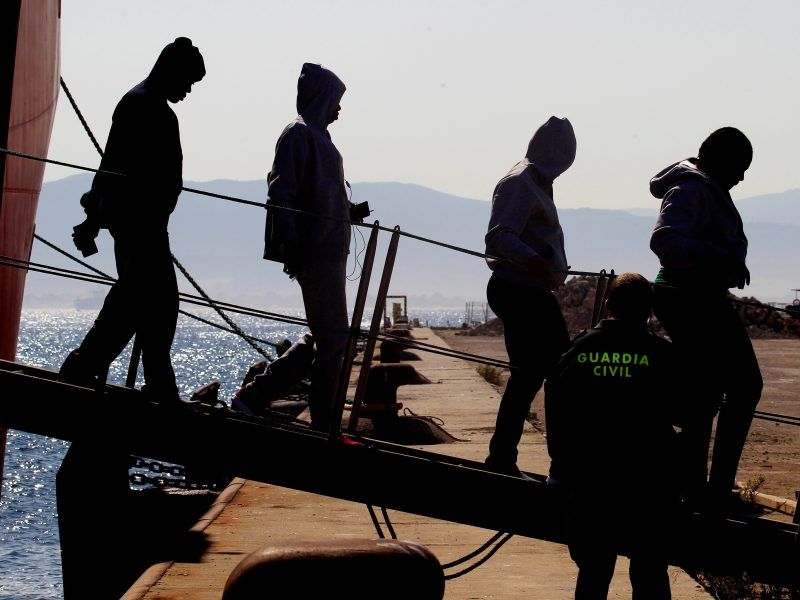