While the hearing before the European Parliament on technical matters should not be a problem for this EU expert, the judicial case that prevented her from remaining in her post as defence minister will likely be a point of discussion.  [European Parliament]

France and the European Commission have thrown their weight behind a proposed European Defence Union, saying it was needed more than ever because Europe was no longer “a safe continent”. EURACTIV France reports.

“The European Defence Union requires a level of ambition the EU has not reached since its birth,” the Commissioner told journalists in Paris on Thursday (June 8).

“This time, I am convinced, it will work. Why? Because the world has changed. […] Europe is no longer the ‘safe continent’,” he said.

However, Commissioner Moscovici conceded that EU countries had never seriously considered the issue until now.

He said Brexit, the presidency of Donald Trump, the increasing number of terrorist attacks on European soil in recent years, the growing number of conflicts on the EU’s doorstep and the explosion of cybercrime all add to the urgency with which the EU needs to act on defence.

The project the Commission has tabled includes a European defence fund aimed at increasing member states’ cooperation on research and development, as well as rationalising acquisitions of equipment such as helicopters and drones.

“The three different scenarios proposed by the European Commission are clear and face each country with its own responsibilities. France, which is making special efforts in defence, welcomes this,” she said in a press release.

The pro-European former MEP (ALDE group) promised to win over her European counterparts at a security and defence conference organised by the Czech government and the European Commission in Prague on Friday (9 June).

Member states still have to debate three scenarios for strengthening the European Defence Union. “Even the least ambitious scenario goes far beyond where we are today,” Moscovici said. “Now it is up to the member states to say what they want.” 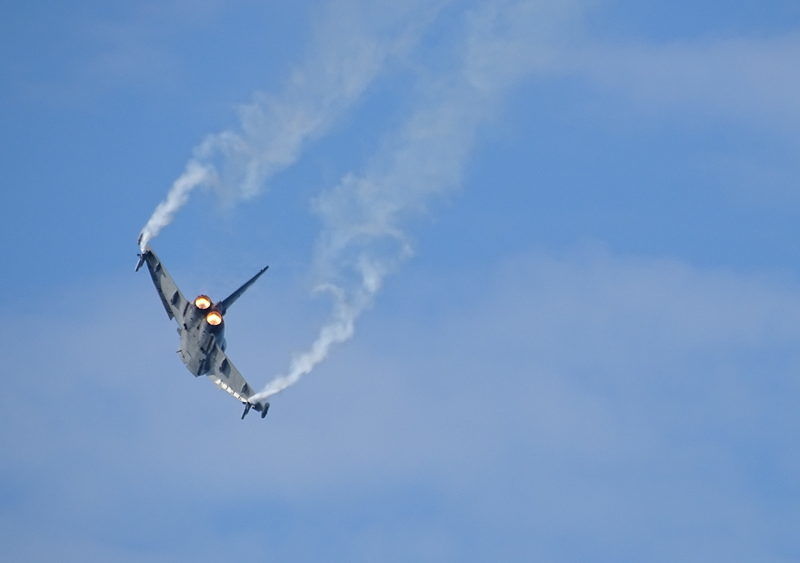 So far, efforts to build a European Defence Union project have been held up by cultural and historical differences between EU countries. Some member states also fear their traditionally pacifist stance may be compromised by deeper integration of defence capabilities.

“But today, the historic splits that have slowed the European Defence Union are being overcome,” the Commissioner said.

“Member states are aware of what is at stake and particularly of the fact that Europe is the right level at which to approach modern threats,” he added.