The law authorises unjustified police searches, many of which result in no prosecution. [Hadrina/Shutterstock]

France’s Constitutional Council will decide in the coming months on the constitutionality of the country’s new anti-terrorism law. The text, which extends certain measures of the state of emergency, worries jurists and defenders of human rights. EURACTIV France reports.

Several doubts on the constitutionality  of the new law “Strengthening Homeland Security and the Fight Against Terrorism” (SILT) are currently pending before the French constitutional council.

Four complaints were issued by the League of Human Rights over measures inherited from the state of emergency.

“We had to leave behind the state of emergency,” Emmanuel Macron told the judges of the European Court of Human Rights in Strasbourg on 30 October.

Yet the temporary measure, initiated by François Hollande on the evening of the attacks of 13 November 2015, has been renewed six times, causing some human rights defenders to fear a “permanent state of emergency”.

These concerns are shared by the UN: “The normalisation of emergency powers may seriously threaten the integrity of the protection of rights in France, both in the fight against terrorism and more widely,” Ní Aoláin, special rapporteur on the protection of human rights of the United Nations, warned this autumn.

Measures under the state of emergency are generally popular in France. Many polls attest to the French people’s agreement to the restriction of their fundamental rights for security reasons.

For the same reasons, the anti-terrorist law seems to enjoy a high degree of popularity: a Fiducial / Odoxa barometer, published at the end of September 2017, reports that 85% of respondents believe that the text will improve their security; nine out of ten people support the idea of setting up check areas around meeting places and expanding border areas where random checks can be carried out.

The antiterrorist law is trying to carry these measures, inherited from the state of emergency, into common law, raising fears among lawyers and NGOs, which point out their disproportionality compared to the results they bring.

These administrative searches could be ordered at any time of the day or night, without the prior consent of a judge. The Senate Committee on the Law reports that during the 5th extension of the state of emergency, 590 administrative searches were ordered, resulting in only 65 judicial proceedings, 25 of which involved terrorist offenses.

“Among these ‘offenders’, many concern in reality the mere consultation of web sites that glorify terrorism,” says Serge Slama, professor of public law at the University of Grenoble Alpes. 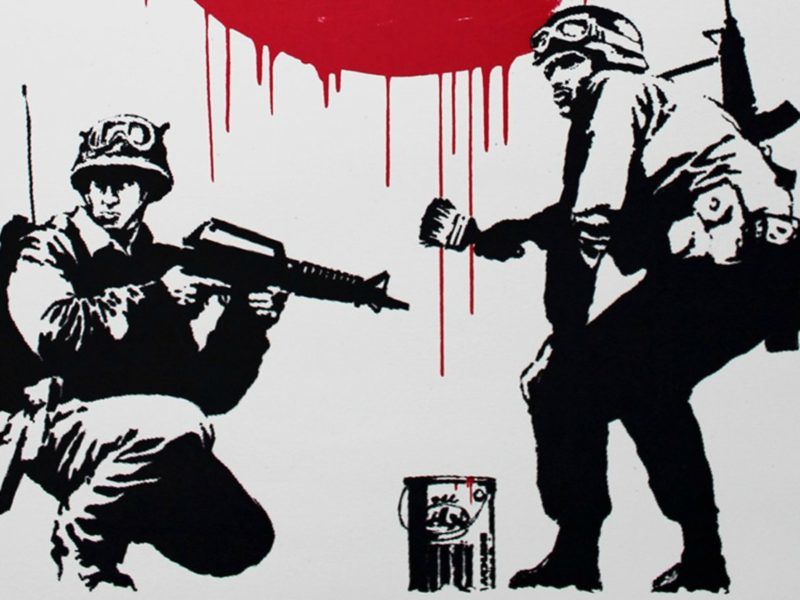 The anti-terrorist law renamed these administrative searches “visits and seizures”. It now submits them to the authorisation of the judge of liberties and detention, when the state of emergency required only a simple notification of these searches to the prosecutor.

“In fact, it seems unlikely that the judge will oppose these visits and seizures,” says Serge Slama. The League of Human Rights has filed a question on the constitutionality of the text on this point.

Patrice Spinosi, who represents the association, warns from the columns of Le Monde of the inability of judges to verify the grounds for a search. “These searches are often based on blank notes, which are unsourced police reports from intelligence services. The civil judge, unlike the administrative judge, is not competent to control the legality of these notes,” said Serge Slama.

The human rights specialist raises some doubts as to the constitutionality of the law: “This law extends into common law measures taken from the law of 1955. The Constitutional Council had validated these measures in light of the circumstances of the state of emergency and their temporary nature, which is not the case of the new law,” he said.

In its question to the constitutional committee, the League of Human Rights also challenges the constitutionality of Article 2 of the anti-terror law. This article provides that a place of worship may be closed if words, ideas or theories disseminated there provoke violence, hatred or discrimination. “The article goes further than the state of emergency, which stuck to rhetoric,” warned Serge Slama.

How do you prove that places of worship disseminate dangerous “ideas or theories”? “Two months after its entry into force, it is too early to take stock of the application of the law. We need at least a year,” notes Mr. Eolas, contacted on Twitter.

Jeremie Boccara, secretary of the Paris Bar Association said: “The judges have not yet had time to apply the law and produce any jurisprudence.”

Two other questions on the constitutionality of the new law concern house arrest as well as perimeters of protection and searches. “In total, there are seven questions currently targeting the new terrorism law,” notes Serge Slama. Once transmitted by the Council of State, the Constitutional Council has three months to answer.