Alternative for Germany (AfD) hopes the strategy that made it the biggest opposition party in 2017’s general election will pay off once again next month, when voters elect a new European Parliament.

Its 12.6% score almost two years ago was a shock to the political system, bringing 94 far-right MPs into a legislature with a history of moderation going back to 1949.

Hammering the message that led to its success, AfD lead candidate Joerg Meuthen said: “Germany can no longer take in migrants.”

“Knife attacks, rapes and violent acts against women are proportionally more likely to be committed by people from a Muslim cultural background than by ‘people from here’,” he asserted.

Police statistics show that 38.6% of violent crimes were committed by foreigners in 2018, but crime in Germany is also at its lowest since the country’s reunification in 1990.

“Every single news story in which foreigners are implicated, especially migrants, is blown out of proportion and generalised” to the whole non-German population, argued Miro Dittrich of the anti-racist Amadeu Antonio Foundation.

Already-existing fears of the migrant threat were turbocharged on December 31, 2015.

The acts blamed mostly on young asylum seekers formed the foundation for the far-right’s narrative of dangerous foreigners. 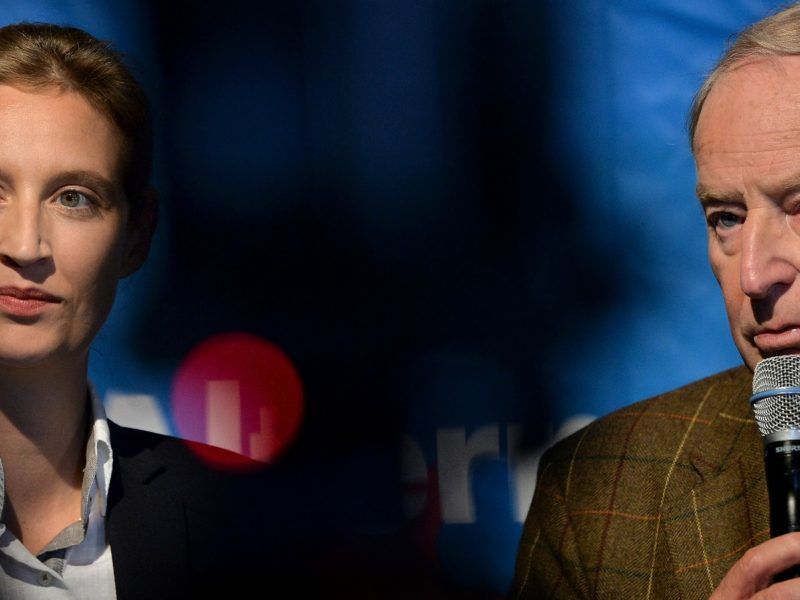 Since then, the names of towns and cities where individual crimes have been committed by migrants or asylum seekers have resonated through the media and social networks.

Among them is a case in Kandel, near the French border, where a 15-year-old girl was stabbed to death by her Afghan ex-boyfriend.

Armed with her photo and slogans about her death, the local AfD branch organised demonstrations against Chancellor Angela Merkel’s asylum policy for months afterwards.

And in Chemnitz, AfD supporters marched against migrants on several occasions after the knife killing of a German man.

A Syrian man is standing trial for the stabbing.

Invented episodes of violence by migrants also frequently make the rounds online, building on the climate of fear generated by true events.

The aim is often to depict any and all Muslim asylum seekers as potential killers or rapists.

One far-right blog chronicles women’s lives “since the invasion” as apparently marked only by sexual violence and murder.

One post that was retweeted thousands of times described how a woman’s body was thrown into a ditch after she was assaulted by a migrant.

But the suspect later turned out to be someone close to the victim.

Police in Saxony subsequently accused a local chapter of the AfD of spreading “incendiary, repugnant and oversimplified fake news”. 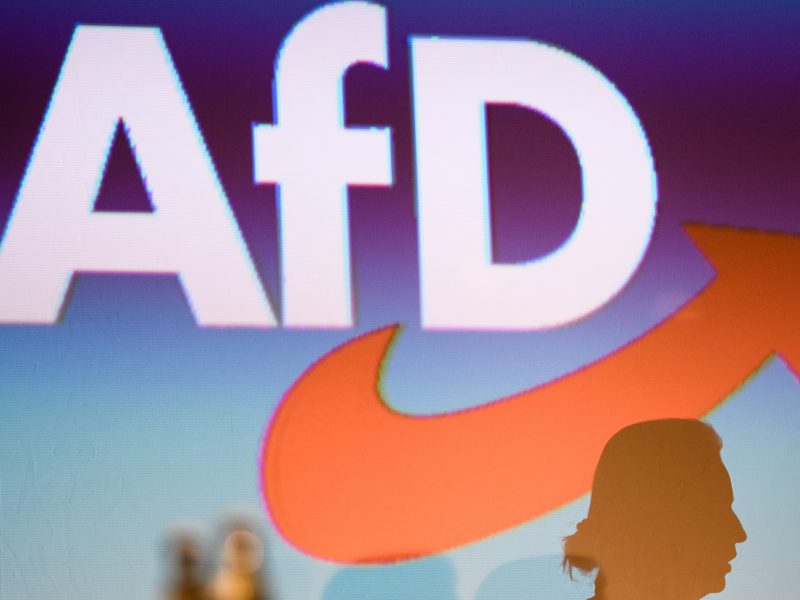 Germany’s domestic intelligence will step up monitoring for political extremism of the far-right AfD party, sources said Tuesday (15 January), a blow to the party in a busy election year.

Taken out of context

“This is an old way of communicating: whatever the message is, in the end something will stick in people’s heads,” anti-racist activist Dittrich said.

“One former AfD member described how the party handles information. If it turns out not to be true, they don’t mind cutting corners, taking things out of context or just lying openly,” he added.

But it turned out, several cases did not take place in Europe, and, with the exception of one case, there is no evidence supporting the claim that the perpetrators were migrants or Muslims.

“As far as I’m concerned, these were the images of women who fell victim to attacks,” insisted Christoph Berndt of anti-migrant group Zukunft Heimat (Homeland Future).

The group organises monthly demonstrations in Cottbus, near the Polish frontier, urging the government to “close the borders”.

The far-right activist is a believer in the “great replacement” theory espoused by the man who shot 50 people to death and wounded dozens more at mosques in Christchurch, New Zealand last month.

Originating in Europe and echoed by AfD leaders, the conspiracy belief alleges Middle Eastern and African newcomers are set to crowd out white populations.

But while the AfD has long capitalised from its message about criminal migrants, the effect appears to be losing its power.

Latest polls predict the party scoring between 10 and 11% in the European Parliament elections, well below the 15% support it enjoyed last autumn.