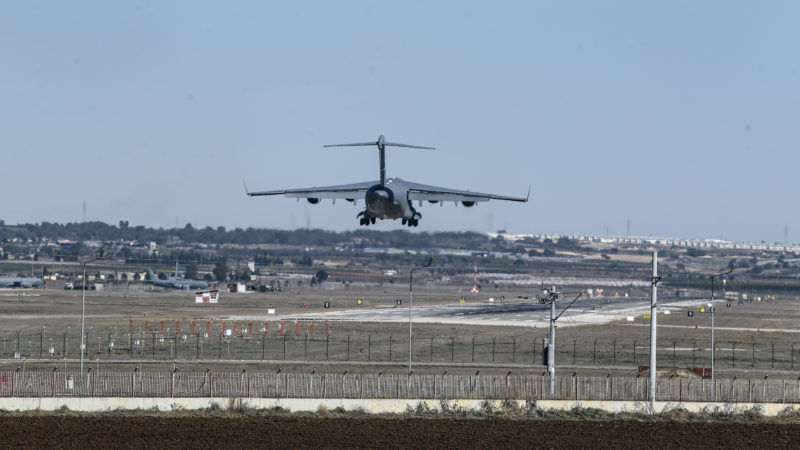 A US cargo aircraft lands at the air base in Incirlik. Turkey, 17 February. [Serhat Cagdas/EPA]

Germany’s parliament yesterday (21 June) approved the planned withdrawal of troops from the Incirlik air base in southern Turkey after Ankara’s refusal to allow German lawmakers access to its soldiers there.

Turkey has refused to allow German lawmakers to make what they see as a routine visit to the base, saying that Berlin needs to improve its attitude towards Turkey first.

Turkey was infuriated when Germany, citing security concerns, banned some Turkish politicians from campaigning on its soil, where many Turks live. Ankara responded by accusing Berlin of “Nazi-like” tactics and reigniting a dispute over Incirlik.

“The German Bundestag (parliament) regrets very much that conditions for the continued stationing of the Bundeswehr in Incirlik are not met,” the Bundestag said in a document that laid out its decision.

The legislature stated that a transfer of the 280 German troops from Incirlik to an air base in Jordan should go ahead swiftly. Turkey is a NATO member, but Jordan isn’t.

Transfer of German troops from #Incirlik to Jordan to start in July https://t.co/Ewlr4XhOGg pic.twitter.com/KW3xkv05dG

The Bundestag said on Wednesday its members must have access to troops stationed abroad to fulfil its constitutional duties.

German armed forces are subordinated to parliament, not the government, meaning lawmakers have oversight of the troops. Wednesday’s approval followed an earlier government decision that troops must move. 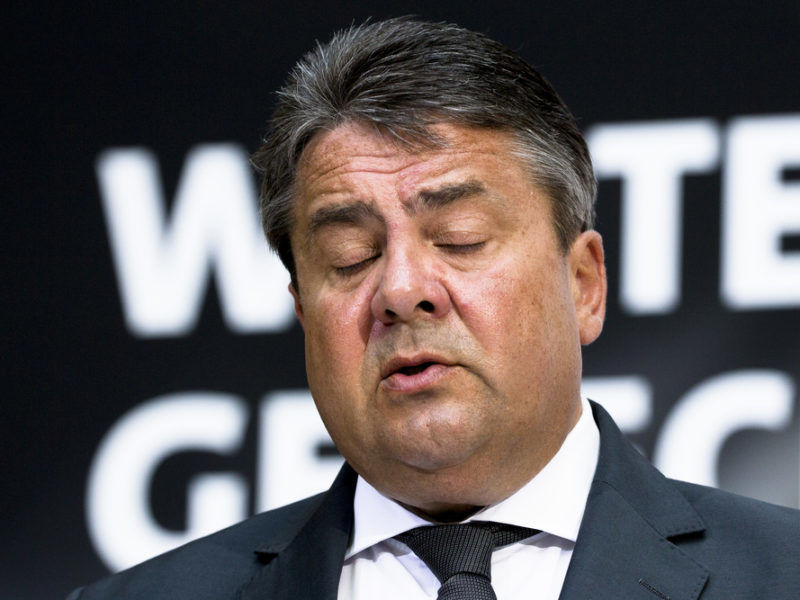 German Chancellor Angela Merkel, running for a fourth term in the September election, stressed earlier this month that Germany and Turkey have mutual interests and must keep talking even after the withdrawal.

Critics accuse Merkel of cosying up to President Recep Tayyip Erdoğan to secure his help in stemming the flow of migrants to western Europe.

Relations between the NATO allies have soured significantly in the past year.

Turkey reacted angrily to German and European criticism of a domestic security crackdown after a failed coup attempt last July. Berlin is also demanding the release of a German-Turkish journalist in jail in Istanbul on charges of propaganda in support of a terrorist organisation and inciting violence.