German Social Democrats under pressure over Schröder’s ties to Putin 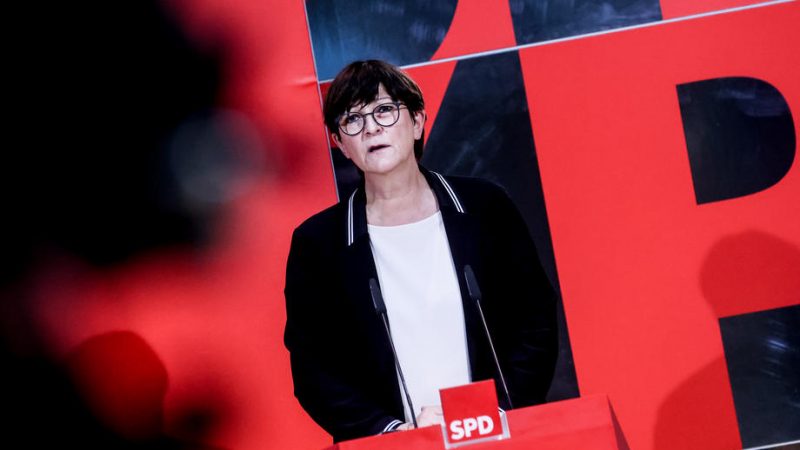 “The SPD does not have a Russia problem,” party co-leader Saskia Esken assured during a press conference on Monday morning (25. April) after the party leadership had met in Berlin. [FILIP SINGER/EPA]

German Chancellor Olaf Scholz’s Social Democrats are haunted by the legacy of former Chancellor Gerhard Schröder, a close friend of President Vladamir Putin while finding themselves increasingly isolated within their coalition government.

As the pressure on the party continues, members increasingly find themselves having to fight back.

“The SPD does not have a Russia problem,” party co-leader Saskia Esken assured during a press conference on Monday morning (25. April) after the party leadership had met in Berlin.

While Schröder has been under fire since the start of Russia’s war on Ukraine for refusing to quit his lucrative posts with Russian state-owned firms, including Gazprom, a recent interview he gave the New York Times reignited the debate.

During the interview, Schröder refused to fault his stance toward personal friend Putin and claimed the Russian president was not himself involved in any war crimes in Ukraine.

These statements prompted Esken to call on the ex-chancellor to resign his party membership, saying she was “disgusted” and Schröder’s defence of Putin was “absurd.”

But despite the strong rhetoric, the party leadership did not decide on any concrete steps against Schröder in Monday’s meeting. While several regional and local party branches had initiated a party exclusion procedure, the leadership in Berlin continues to shy away.

Instead, the party chief insinuated that she hoped Schröder might pre-empt a potential exclusion by leaving the party himself. “A party exclusion procedure takes a lot of time,” she argued.

Meanwhile, asked by EURACTIV, Esken refused to comment on why the party had not resorted to any of the more immediate steps available such as no longer accepting Schröder’s membership fees – which had been proposed via Twitter by another member of the party executive. 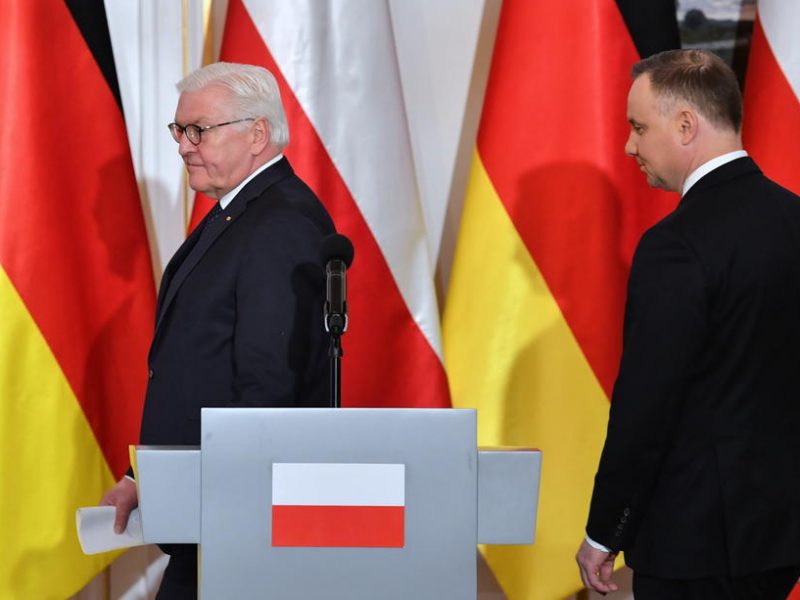 Ukraine refuses to welcome German President over his ties to Russia

German President Frank-Walter Steinmeier was forced to cancel his trip to Kyiv, as Ukrainian authorities said on Tuesday (12 April) that he wasn’t welcome due to his alleged close ties to the Kremlin.

The SPD also finds itself increasingly isolated within its own coalition, as their Green and liberal coalition partners are putting Scholz’s party under pressure to reevaluate its Ukraine policy.

In the spotlight is the chancellor’s hesitancy to publicly support the delivery of heavy armaments to the war-torn country. The liberal FDP even attempted to take things into their own hands by voting in favour of supporting Ukraine with heavy weapons during their party congress on Saturday (23 April)

While the SPD has so far refrained from any clear commitment to providing Ukraine with heavy weapons, the motion of their liberal coalition partner at the FDP party congress was interpreted “as a clear commitment to our common line,” SPD party co-leader Esken said.

However, notwithstanding the continued support of the Finance Minister and FDP chief Christian Lindner for Chancellor Scholz, the Deputy Federal Chairman of the FDP, Wolfgang Kubicki, made no secret of his criticism of the hesitancy of the SPD.

“The image that many representatives of the largest governing party are currently presenting to the eyes of the world public is not one that can satisfy us as a coalition partner,” Kubicki said at the party congress.

“Concrete and effective military assistance to Ukraine is needed,” he emphasised, adding that, “some say that the decisive will to lead is currently missing.”

The Greens are also showing increasing discontent with Scholz. While Green ministers still publicly support him, key MPs have started to criticise his reluctance when it comes to Ukraine heavily.

“The chancellor is the problem – not only regarding the policy towards Ukraine but also in other issues of European cooperation,” Chairmen of the Committee of Europe in the Bundestag, Anton Hofreiter, told der Spiegel in mid-April.

While the leadership of the Greens has since distanced itself from Hofreiter’s comment, the issue is likely to emerge in the German coalition committee scheduled for Tuesday. As the committee is used as a forum for the coalition parties to agree on politically explosive issues and fundamental disputes, the criticism over the SPD’s stance on Russia and Ukraine is likely to resurface. 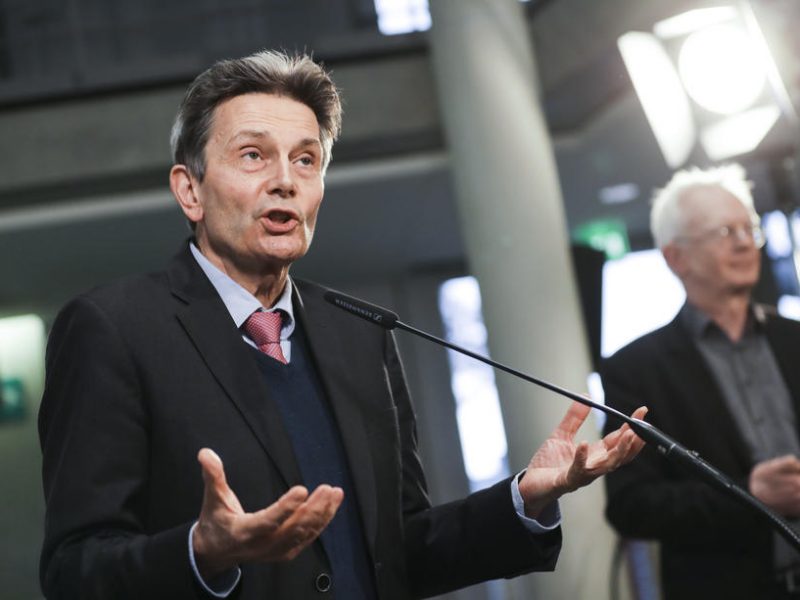