Rolf Mützenich, chair of the SPD parliamentary group, clarifies the positions of his deputies in EU politics. [EPA-EFE | Clemens Bilan]

The parliamentary group of the German Social Democrats (SPD) is expected to adopt a position paper on EU policy on Tuesday (27 October). In it, the MPs call for open asylum centres throughout Europe, a CO2 border tax to raise the EU’s own resources, and more leeway for state resources in digitalisation. EURACTIV Germany reports.

“To overcome global challenges – from climate change, great social and economic inequality and an internationally untamed digital capitalism, the withdrawal of democracy and the rule of law in many parts of the world, the disintegration of state structures, including in our neighbourhood, to the erosion of the multilateral order – a proactive sovereign Europe is essential,” the SPD wrote in the document, seen by EURACTIV Germany.

They therefore have concrete demands. For example, to achieve a common “humanitarian, long-term and resilient asylum and refugee policy,” the current Dublin system, which concentrates asylum seekers in their countries of arrival at the external borders of the EU, is to be abolished.

Instead, open asylum centres should be created throughout Europe according to German standards, where asylum seekers will have to wait a maximum of three months for their decisions. Recognised refugees are to be distributed among the member states in a spirit of solidarity. Those countries that do not wish to accept any should provide financial support.

According to figures from the European Council on Refugees and Exiles (ECRE) in Brussels, the average duration of procedures in Greece, one of the frontline countries, in 2019, was 10.3 months. 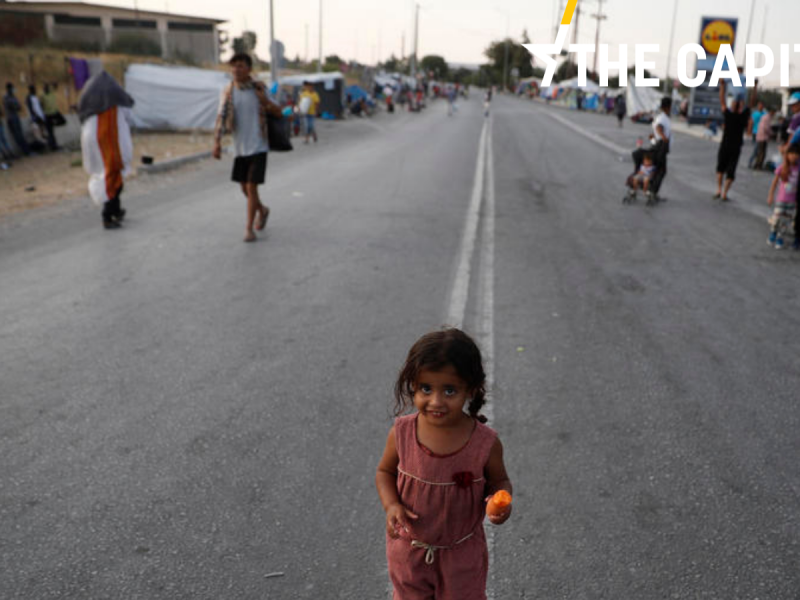 In today’s edition of the Capitals, find out more about France upping its EU budget contribution by quite a wide margin, Slovakia gearing up to test its entire population for COVID-19, and so much more.

Support for the Commission’s climate targets

With regard to European climate policy, the MPs are calling for an increase in climate targets: emissions should be reduced by at least 55% by 2030, which is what the European Commission also wants.

In September, cautious tones were heard from the conservative CDU/CSU union, but Economy Minister Peter Altmaier (CDU) declared in a speech in early October that he also wanted to support this goal – even if, as he says, this was not his idea.

In addition, the Social Democrats support the introduction of a CO2 limit tax if multilateral solutions to limit emissions do not show results fast enough.

Such a tax is part of the current trilogue negotiations on the EU budget. The European Parliament demands an introduction from 1 January 2023, the Council has not yet agreed to it.

Meanwhile, more public money is to flow into digital policy.

State guarantees known as “Digital-Hermes” are intended to safeguard “high-risk investments in digital technologies” and protect start-ups from being bought up by large companies through equity investments. The latter is regarded as the classic business strategy of digital giants such as Facebook, which, for example, bought the WhatsApp Messenger service without much ado. 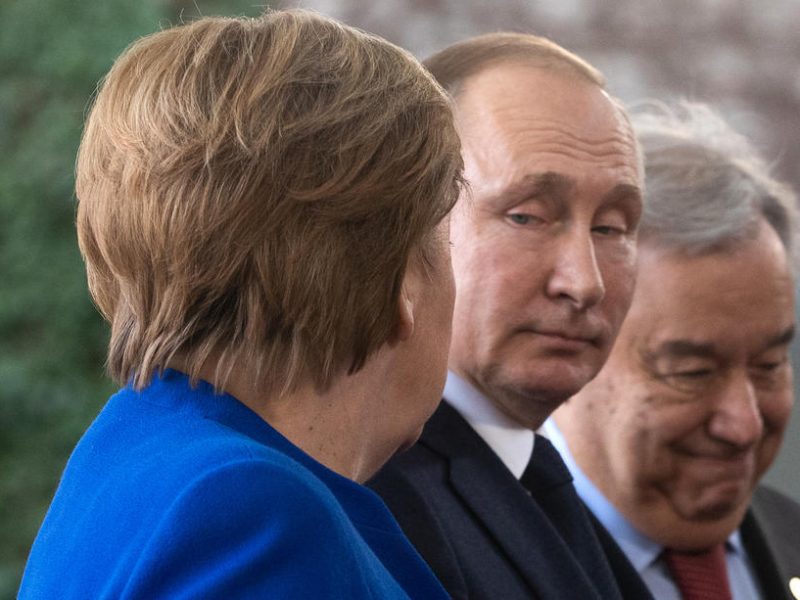 Germany's tentative crackdown on Russia: A hint of strategy

After years of balancing pressure and dialogue with Russia, Germany is becoming noticeably more confrontational, a process that was sparked a year ago by a shooting in Berlin. But the country still lacks a long-term strategy. EURACTIV Germany reports.

For the development of the 5G network, the SPD wants to use European providers. There are “two leading companies with headquarters in Europe,” which enjoy a “location-related trust advantage” and overall “should not be pushed out of the European market by international manufacturers, some of whom are state-subsidised.”

Without directly saying so, Chinese suppliers are likely to be the main target, especially Huawei. For months, debates have been underway in Brussels and the member states about a possible exclusion of the Chinese company as a supplier, as the USA is demanding. The United Kingdom took this step in July.

The SPD faction calls for the EU to have a stronger stance towards China, according to the motto “open where possible, protect where necessary.” Beijing is trying to negotiate bilaterally with the member states, but instead, the EU must act with united forces.

“Ultimately, competition between the systems must determine the extent to which Europe can concretely shape its partnership with China and how it takes up economic competition. The concrete shape of the partnership with China will therefore depend not least on the progress made and the willingness to respect our values and principles in these and other areas,” the paper states.

Russia, however, was an important partner, because “there can be lasting peace in Europe only with, and not against, Russia, even if some member states feel threatened by Russia,” and even though Moscow has broken taboos, such as the targeted use of military force to achieve political goals or, more recently, the violation of the ban on chemical weapons.

This is “a problem for the entire community of states” but the dialogue with Moscow must be kept open, the SPD said.