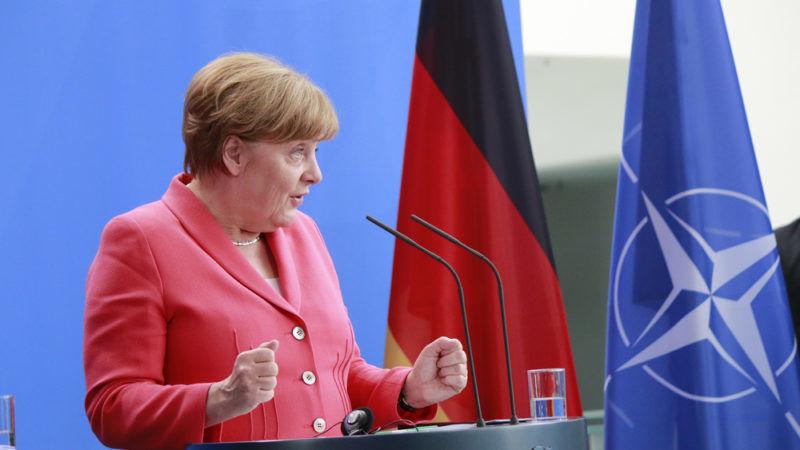 Germany's commitment to NATO has been under the spotlight lately. [360b/ Shutterstock]

German army research shows that German citizens would support NATO military action in defence of a fellow alliance member, in stark contrast to another study that said the very opposite.

According to a study by the PEW Research Centre published last week, only 40% of Germans would back military support for a partner in “serious military conflict” with Russia.

But a report published back in December by the Germany army, the Bundeswehr, revealed the opposite: 73% of Germans are in favour of NATO defending its allies from attack.

It should be highlighted that the wording of the question differed between the two polls. In PEW’s study, Germans were asked about a “conflict with Russia”, while the Bundeswehr asked about an “attack” without mentioning the aggressor.

Additionally, PEW carried out its study by telephone, while the army asked people face-to-face. But the difference is still marked. 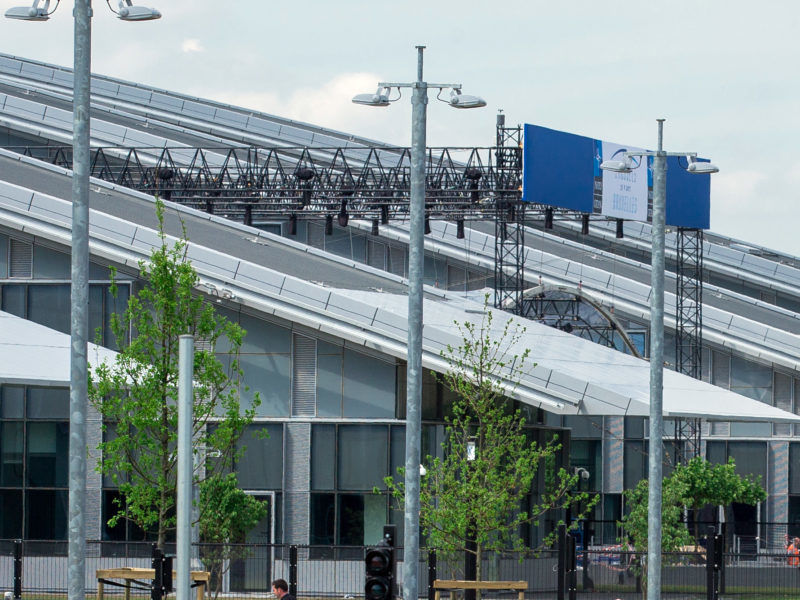 The two polls did agree that NATO is still relevant. The army’s study showed that 65% of Germans favour continued membership of the alliance and only 9% want to leave.

The Bundeswehr has been in the spotlight lately following sharp criticism by German Defence Minister Ursula von der Leyen (CDU) and an attack by Jordanian forces in December 2014.

Firstly, the minister criticised the armed force’s leadership and accused them of looking the other way when an army lieutenant was arrested on suspicion of planning a racist attack. She also said the army had an attitude problem.

Von der Leyen herself was then condemned by opposition politicians and military associations, who accused her of tarring honest soldiers with the same brush.

Recently, video surveillance has emerged showing German soldiers being attacked by Jordanian security forces at Kabul airport in late 2014. The ministry of defence at the time called the incident an “argument” but the footage shows a heated scuffle and, reportedly, a shot being fired.

The minister has again been criticised by Socialist and Green politicians for betraying the victims and downplaying the incident.

In fact, the Bundeswehr’s poll pre-empted Von der Leyen’s popularity hit. It asked its sample pool to evaluate the defence minister’s performance. Just 4% said she is doing a good job, while 38% said ‘good’. 6% said ‘quite poor’ and 14% said ‘poor’. It marked a 6% drop in positive appraisal from last year.

Germany’s defence, in general, has made international news lately, following US President Donald Trump’s insistence that the Bundesrepublik hit NATO targets of spending 2% on defence by 2024. Currently, only five alliance members do so.

The Bundeswehr also asked people if the European Union should become a military superpower in order to compete with Russia, China and the US: 45% responded in the negative, while only 26% would be in favour.