The categorization by the Office for the Protection of the Constitution (BfV) makes it possible for all party members to be subject to state surveillance, including phone-tapping or the use of informants.

This had previously only applied to some AfD groupings, such as the party’s chapter in the eastern state of Brandenburg or the now-dissolved “Wing” faction in Thuringia. 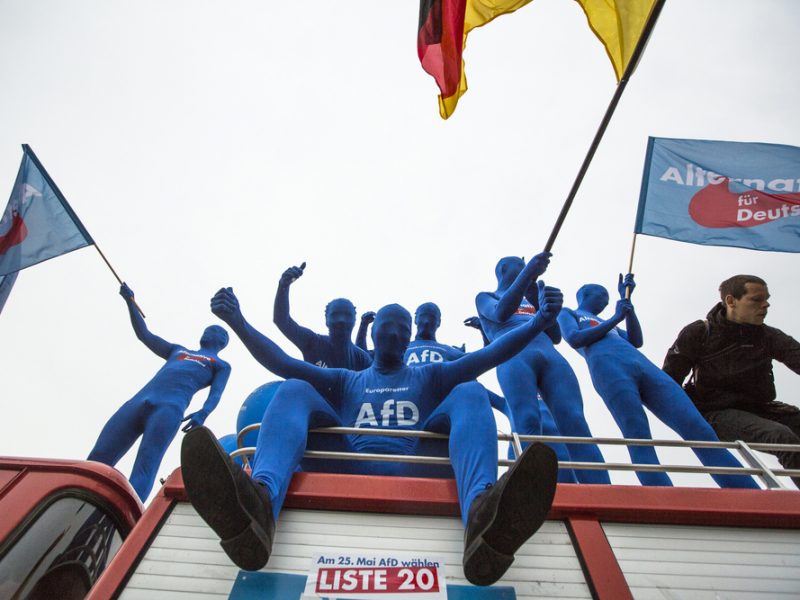 AfD in Saxony under surveillance

The state branch of the far-right Alternative for Germany (AfD) is under investigation for suspected extremist behaviour by Saxony’s Office for the Protection of the Constitution (LfV), multiple German outlets have reported. The state government can now tap into the …

The intelligence agency declined to comment further on the move, which has been the subject of heated discussion in recent years.

The AfD has already announced it would launch a legal appeal against the measure, with leader Alice Weidel accusing the agency of a “purely political” and “outrageous” act that the party believes will not be upheld by Germany’s Constitutional Court.