The moves mark a further escalation of tensions between NATO allies Germany and Turkey, who are at loggerheads over a wide range of issues. 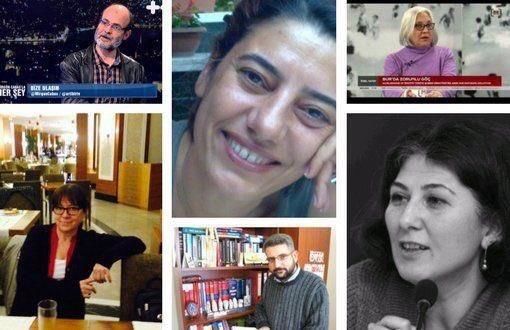 Turkish police have detained 10 people, including the local director of Amnesty International and other rights activists, on suspicion of membership in a terrorist organisation, Amnesty said yesterday (6 July) in what it called a “grotesque abuse of power”.

“Unfortunately we have constant cause to talk to Turkey about civil and press freedoms,” government spokesman Steffen Seibert told a news conference. “We think it is important to review aid in light of the latest developments.”

Seibert was referring to a package of assistance totalling three billion euros that the EU has promised to Turkey to help stem flows of migrants, mostly from conflict zones in the Middle East, into Europe. 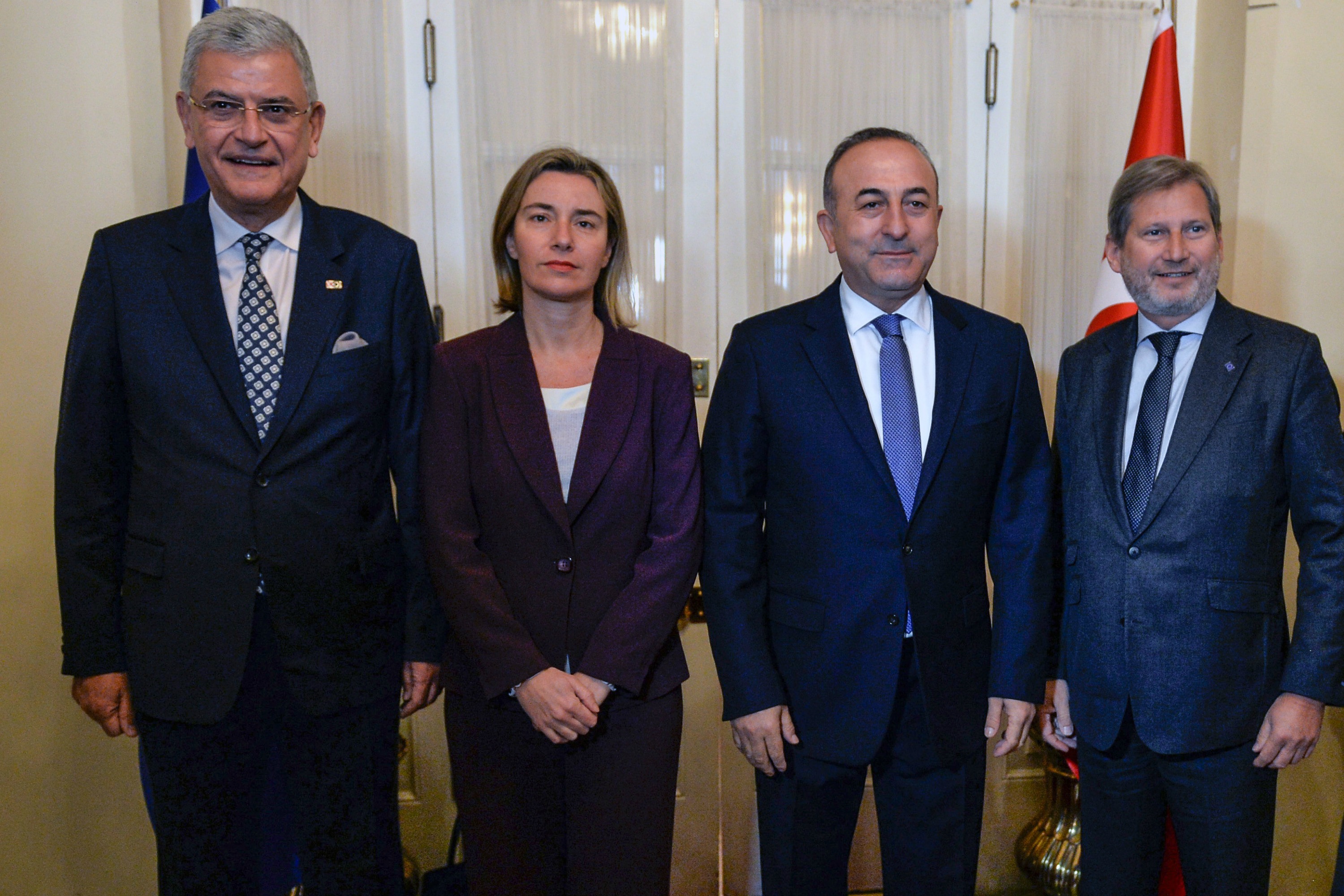 The deal has helped to sharply reduce the number of arrivals and has been especially welcomed by Germany, the preferred destination for the migrants, and Chancellor Angela Merkel.

German Foreign Minister Sigmar Gabriel cut short his holiday to deal with the latest rise in tensions with Turkey, whose ability to rekindle Europe’s refugee crisis could harm Merkel’s prospects in a national election due in September.

The six rights activists are among tens of thousands of Turks swept up in a crackdown that followed last year’s failed coup against Turkish President Recep Tayyip Erdoğan. Many have accused Erdoğan of using the dragnet as an excuse to purge opponents. 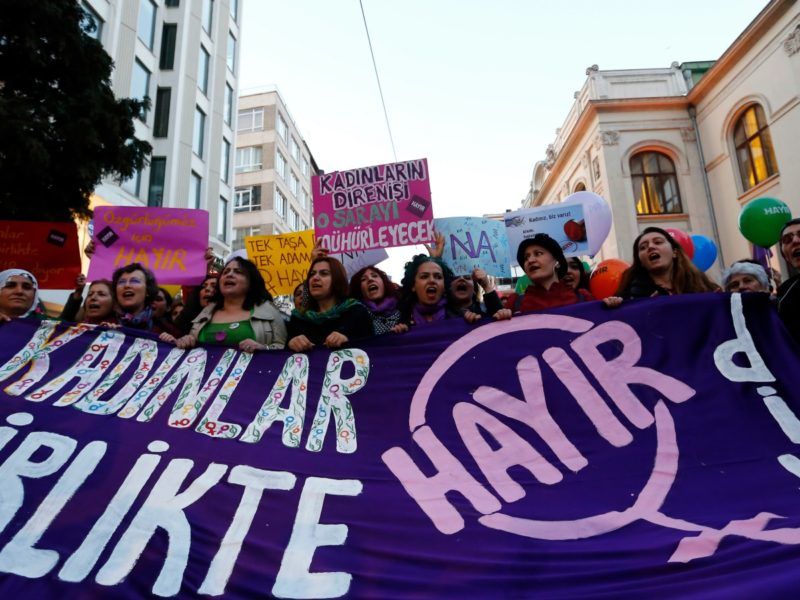 “Claims of terrorist links are absurd,” the German foreign ministry said in a statement demanding consular access to its citizen and the release of all the activists. “It is appalling to accuse Amnesty and other rights organisations of terrorism.”

Ankara is seeking the extradition of army officers whom it accuses of involvement in the coup attempt and has urged other countries to crack down on people with links to the “terrorist organisation” it blames for the coup. Berlin has declined to return the men, who have sought asylum in Germany.

On Wednesday, Die Zeit reported that several weeks ago, the Turkish government had handed Berlin a list of 68 German companies they accused of having links to US-based cleric Fethullah Gülen. Turkey accuses Gülen of masterminding the coup attempt, a charge he denies.

The list included chemicals giant BASF, which confirmed it was on a list that had been passed to it by German police, but declined to comment on the allegations.

Daimler was also on the list, alongside much smaller businesses including a night shop and a kebab stall based in north-west Germany.

“We do not know this list and so cannot express a view,” a Daimler spokeswoman said.