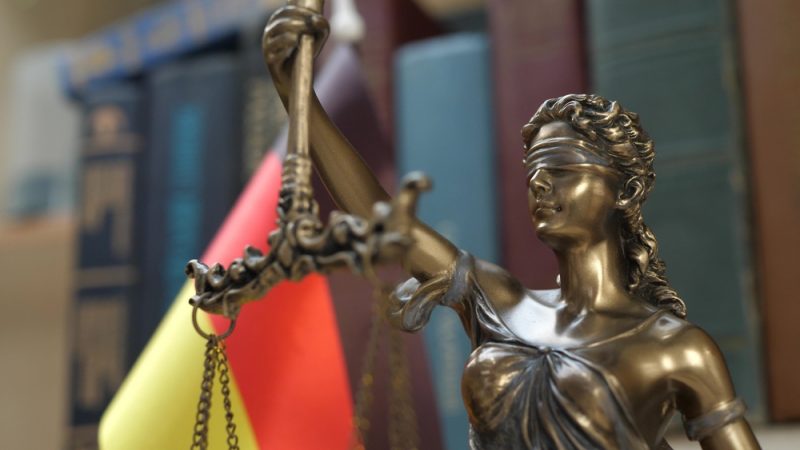 "To the best of our current knowledge, this is the first case nationwide where not only assets have been "frozen" due to the sanctions, but properties have actually been seized," the Public Prosecutor's Office in Munich said in a statement on Monday.  [An Mazhor/Shutterstock]

Germany seized the property of a Russian Duma member and Putin supporter on Monday (20 June) over violations of the EU sanction regime for the first time since the sanctions entered into effect.

The prosecution seized two flats and a bank account of a Russian Duma member and his wife in connection with the enforcement of sanctions due to the war of aggression against Ukraine.

“To the best of our current knowledge, this is the first case nationwide where not only assets have been “frozen” due to the sanctions, but properties have actually been seized,” the Public Prosecutor’s Office in Munich said in a statement on Monday.

The Duma member, who belongs to the Russian Communist Party, has been an outspoken defender of Russian President Vladimir Putin’s escalation of the conflict in Ukraine. He has been on the sanction list since 23 February – one day before the onset of the war.

The EU put 336 Duma members on the sanction list following their recognition of the independence of the two breakaway regions in the Ukrainian Donbas ahead of the war in Ukraine.

While owning property in Germany itself does not constitute a violation of the EU sanction regime, the couple has continued to collect rental income from their three properties in Munich – which constitutes a violation of the sanctions. While they only collected around €10,000 from their tenants, the requirements for a legal prosecution are met, according to the statement of the prosecutor’s office.

According to German law, such an offence is punishable by between three months and five years in prison. While the judiciary would only be able to enforce a potential prison sentence if the two Russian citizens would come to Germany – unlikely to happen since they currently reside in Russia – a conviction would nonetheless have severe consequences for them.

If the German judiciary reaches the conclusion that the Duma member violated the sanction regime, the properties will be confiscated and come under the possession of the state of Bavaria.

According to information received by the Süddeutsche Zeitung, Germany is currently ramping up its efforts to fully implement sanctions, as the responsible task force is closely screening land registries for names that are on the EU sanction list.