Zarif’s presence had not been announced and represented a gamble by French host Emmanuel Macron who is seeking to soothe spiralling tensions between Iran and the United States.

The Iranian top diplomat did not hold talks with US President Donald Trump in the French surf town, French diplomats said, but the presence of the two men in the same place sparked hopes of a detente.

“Road ahead is difficult. But worth trying,” the US-educated Zarif wrote on Twitter after meeting Macron and French Foreign Minister Jean-Yves Le Drian as well as British and German officials.

Met @EmmanuelMacron on sidelines of #G7Biarritz after extensive talks with @JY_LeDrian & Finance Min. followed by a joint briefing for UK/Germany.

Road ahead is difficult. But worth trying. pic.twitter.com/oXdACvt20T

French officials said Trump had been aware of the arrival and suggested that it had been discussed during an impromptu two-hour lunch with Macron on a hotel terrace on Saturday.

“We work with full transparency with the Americans,” one diplomat told reporters on condition of anonymity.

Robert Malley, head of the International Crisis Group, a think-tank, said that it was a sign that Trump had given “some positive response” to Macron’s proposals for a deal.

“Maybe President Trump told President Macron privately that he was open to some of these ideas,” he told AFP.

“The big caveat, the elephant in the room, is that there is considerable room between what President Trump says and what he thinks one day, and what he says and thinks the next,” he added.

Also speaking in Biarritz, US Treasury Secretary Steven Mnuchin said that Trump had in the past said that if Iran “wants to sit down and negotiate he will not set preconditions.”

French officials said the discussions had been “positive” and Zarif left the beach-side gathering in the evening.

Macron had held talks with Zarif in Paris on the eve of the G7 summit and has been leading efforts to bring Tehran and Washington back to the negotiating table.

Trump’s policy of applying “maximum pressure” on Tehran via crippling sanctions has been criticised by European powers and is seen as raising the risk of conflict in the Middle East.

At the end of July, the US Treasury imposed sanctions on Zarif, saying he “spreads the regime’s propaganda and disinformation.”

Macron has urged the US administration to offer some sort of relief to Iran, such as lifting sanctions on oil sales to China and India, or a new credit line to enable exports.

In return, Iran would return to complying with a landmark 2015 deal limiting its nuclear programme, which Trump unilaterally pulled out from last year, Malley explained.

“I suspect that they (the French) are as cautious as I am,” Malley added.

Speaking to AFP last week, Zarif said that Macron’s suggestions were “moving in the right direction, although we are not definitely there yet.”

Zarif was a key architect of the 2015 nuclear deal reached between Iran, the United States, European powers, Russia and China. 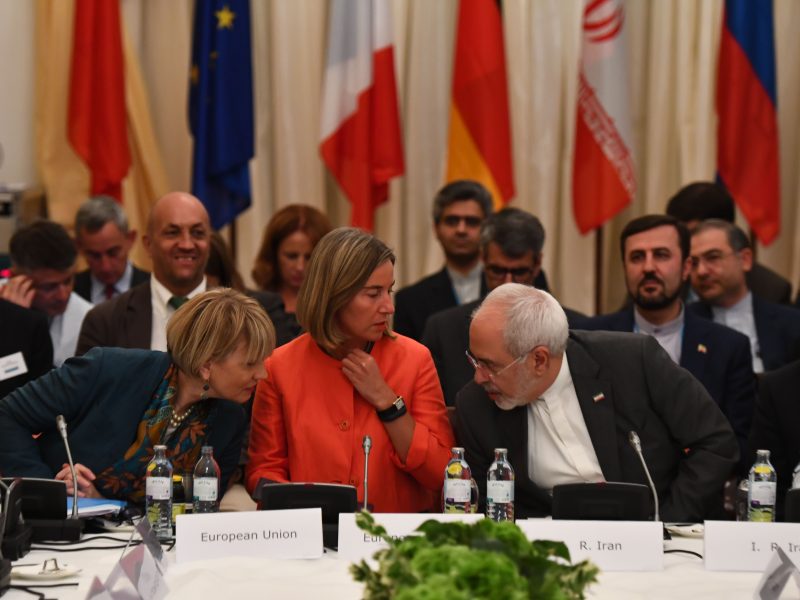 President Hassan Rouhani said on Thursday (1 August) that Iran was ready for the worst in an uphill struggle to salvage its nuclear deal with world powers abandoned by the United States, but that he was sure Tehran would eventually prevail.

The EU strongly backs the Iran nuclear deal, but have so far failed to salvage the pact by shielding Iran’s economy from US sanctions, which cost billions of dollars in lost oil sales. 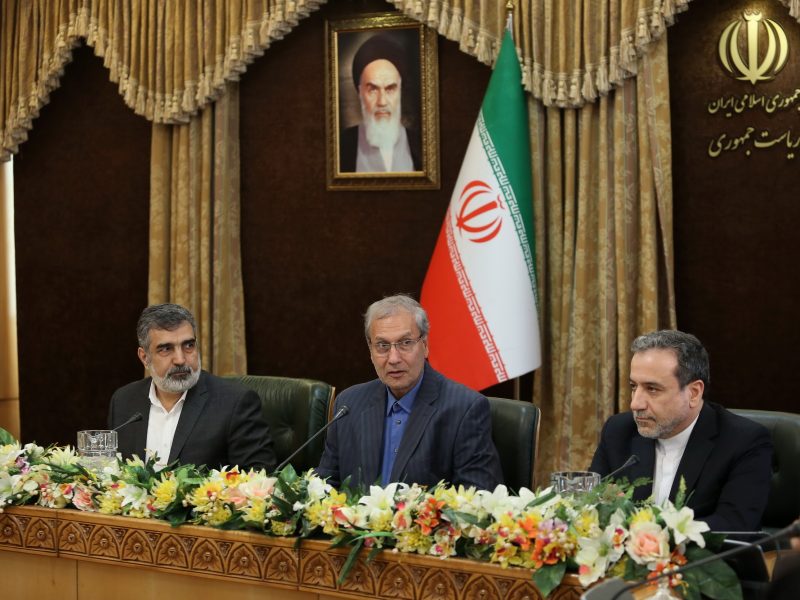