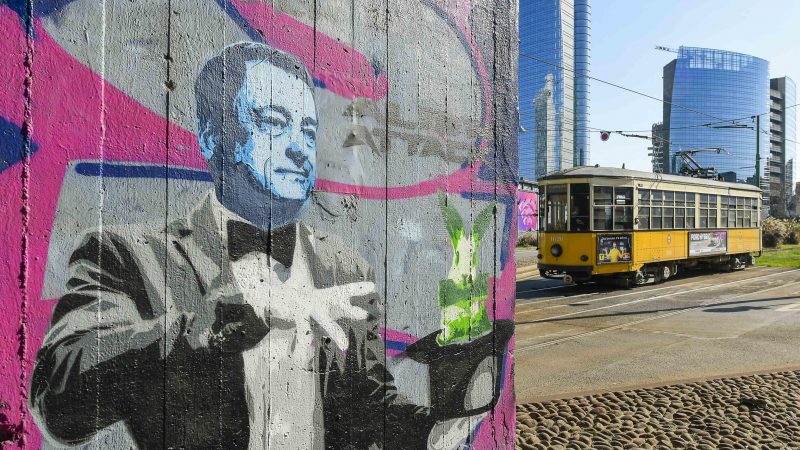 The government said on Saturday (6 March)  it had signed a €25,000 contract with McKinsey to look at the issue. It did not give details of how much work the firm would do, but the sum is very small by the standards of consulting firm costs.

An Italian official told Reuters that McKinsey was willing to work pro bono but the government insisted that they have at least expenses paid.

A representative for McKinsey had no comments.

Draghi, a former president of the European Central Bank with no political affiliation, took office last month after the collapse of the previous coalition. A first priority is to redraft Italy’s Recovery Plan, which must be handed to the European Commission by April to tap more than €200 billion of EU funds and revive the pandemic-hit economy.

With time running out, the Economy Ministry said in a statement that it had asked McKinsey to assess the plans already prepared by the other EU countries and to provide “support for monitoring the finalization of the (Italian) Plan”.

News about the contract was leaked by Italian Radio Popolare on Friday and sparked criticism on Twitter from lawmakers of Draghi’s coalition, which includes parties from the left to right.

“Any changes to the Recovery Plan governance must be told and explained to the parliament,” tweeted former deputy Economy Minister Antonio Misiani, a lawmaker from the ruling Democratic Party (PD).

Stefano Fassina, a deputy for the LEU party, called the move “humiliating” for administration civil servants and said it removed political accountability.

Another PD lawmaker, former minister for the Regions Francesco Boccia, told Reuters that given McKinsey’s role helping multinational firms define their investment strategies, “it would not be free of conflict of interests in advising the Italian state on strategic public policy decisions”.

The Economy Ministry said in its statement that every decision regarding the Recovery Plan remained with the competent public administrations.

The European Commission will disburse the money in installments dependent on the government reaching milestones and meeting benchmarks.

Last month a scandal erupted in France after Politico reported that McKinsey would help the French government communicate over its vaccine campaign. Critics say it’s outrageous to hire foreign companies on issues that could be dealt with by the national administration.