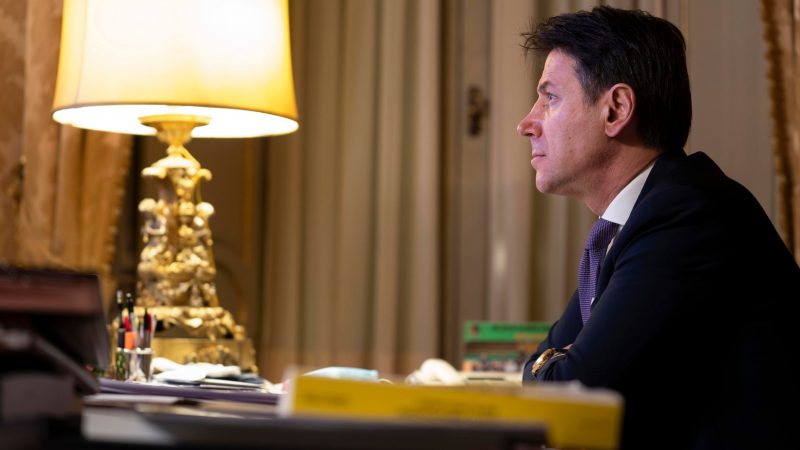 Italian Prime Minister Giuseppe Conte is expected to quit on Tuesday (26 January) and try to form a new coalition government to tackle the coronavirus pandemic, which has killed more than 85,000 people in Italy and crippled the economy.

Conte survived a confidence vote last week after a coalition partner pulled out but has been left severely weakened and his resignation bid is seen as an attempt to avert a humiliating defeat in the Senate later this week.

Conte has called a cabinet meeting for 9:00am (0800 GMT), when he “will inform the ministers of his desire… to resign”, his office said late Monday.

Media reports suggest Conte will seek a mandate to form a new government to replace a ruling coalition that has been on the edge of collapse since former premier Matteo Renzi withdrew his small Italia Viva party on January 13.

Italy was the first European country to face the full force of the pandemic early in 2020 and has the sixth-highest death toll worldwide.

Three regions have been ordered back into near-lockdown as new cases spike and a national vaccination programme was dealt a blow when pharma giant Pfizer said on January 15 it would delay shipments of jabs.

Conte survived the parliamentary vote of confidence but failed to secure a majority in the Senate, the upper house, leaving his government severely hampered.

His resignation comes ahead of a key vote on judicial reforms later this week, which commentators suggest the government was on course to lose.

“Conte’s calculation is that by moving early, and thereby avoiding a humiliating defeat in the Senate later this week, he would increase his chances of securing a mandate from Mattarella to form a new government,” noted Wolfango Piccoli of the Teneo consultancy.

He will likely then seek to widen support beyond his coalition, currently comprising mainly of the populist Five Star Movement (M5S) and the centre-left Democratic Party (PD).

“However, it is currently unclear whether Conte can succeed in such an effort,” Piccoli said.

He added that if he fails, the M5S and PD could “ditch Conte and look for another candidate” to head a new coalition government. 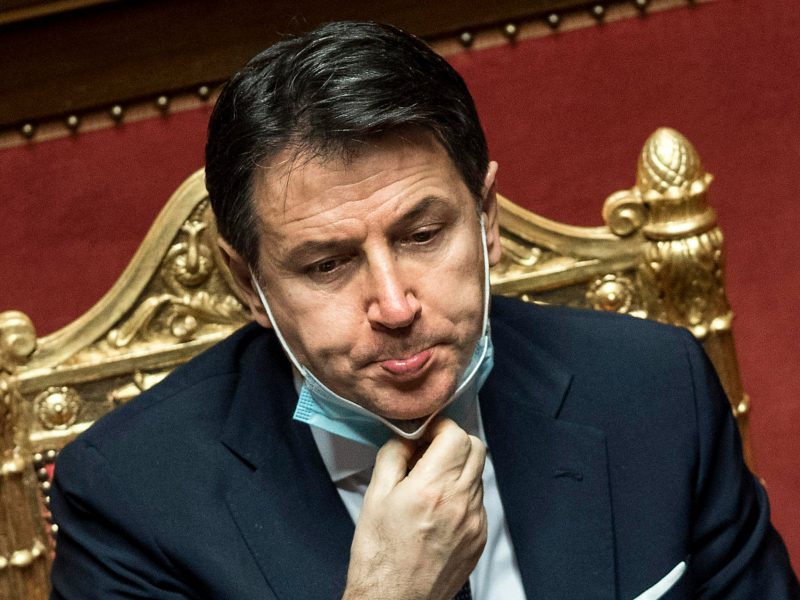 Shortly before the resignation announcement, key figures in both M5S and the PD offered their support to a new Conte government.

“We remain at Conte’s side,” said a statement from M5S’s leaders in both parliamentary houses, Davide Crippa and Ettore Licheri.

“The country is going through one of its worst ever periods due to the pandemic,” said foreign minister Luigi Di Maio on Twitter.

“We all have to gather around Giuseppe Conte.”

Conte, a once obscure law professor, has been at the helm of two governments of different political shades since he took office following elections in 2018.

The first was a fractious coalition between M5S and Salvini’s League, which ended when the latter pulled out in August 2019.

Conte went on to preside over another unlikely coalition between M5S and the PD, two former sworn enemies.

PD leader Nicola Zingaretti tweeted that he was “with Conte for a new government that is clearly pro-European and supported by a broad parliamentary base”.

It has been allocated a large share of a 750-billion-euro ($910 billion) European Union rescue fund, but Conte’s 220-billion-euro spending plan served as a trigger for the current turmoil.

For weeks, Renzi had criticised Conte for his leadership style and his handling of the pandemic.

He warned that he and M5S risked squandering the EU billions on vote-winning handouts rather than addressing structural issues. 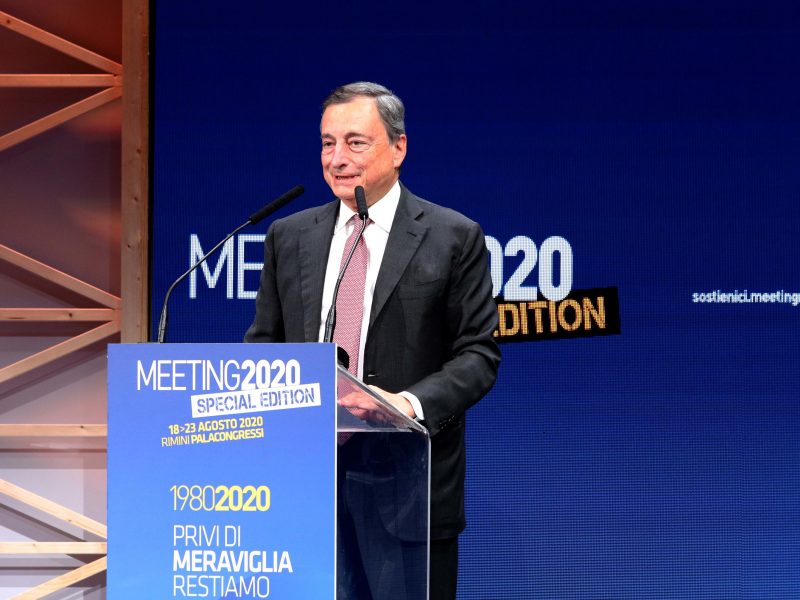