“We need to start talking about giving the European prosecutor more powers to counter terrorism,” Italian Justice Minister Andrea Orlando said in a letter addressed to European Justice Commissioner Vera Jourovà, and to his Estonian counterpart, Urmas Reinsalu. Estonia is currently holding the rotating presidency of the European Council.

“The awful terrorist attack that happened in Barcelona, and the number of victims who came from other European states, including my own, face us with a terrorist threat that has grown more and more transnational, and that can only be defeated by deepening collaboration between the justice and law enforcement departments of member states.” 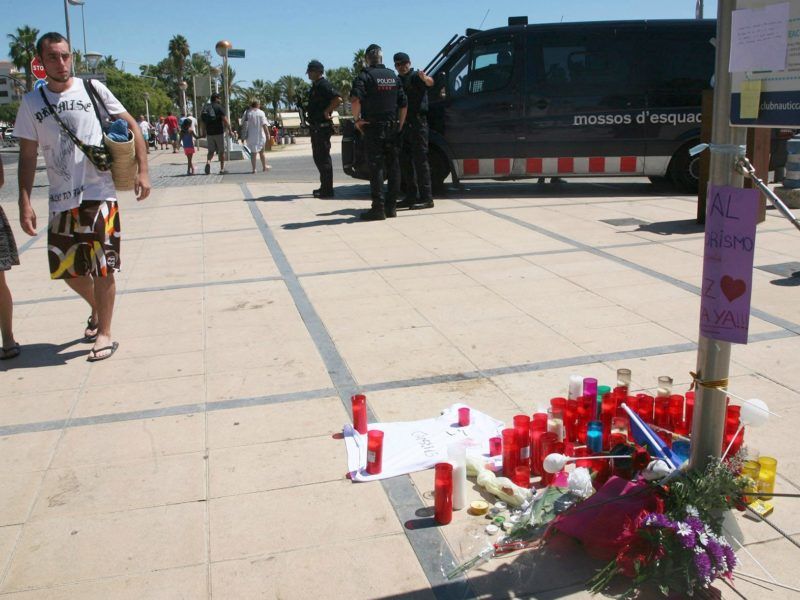 Spanish police searched on Sunday (20 August) for the man behind the wheel in the Barcelona van attack that killed 13 people, amid growing signs members of the militant group had connections elsewhere in Europe.

In the letter, the minister stressed that “cooperation, timely information sharing, and coordination during investigations are key ingredients for a global anti-terrorism strategy”.

“We have to start thinking of extending the European Prosecutor’s powers with regards to terrorism-related crimes, as envisioned in the treaties, through the same procedure that brought EPPO [European Public Prosecutor’s Office] to tackle crime and fraud against the European budget,” he added. 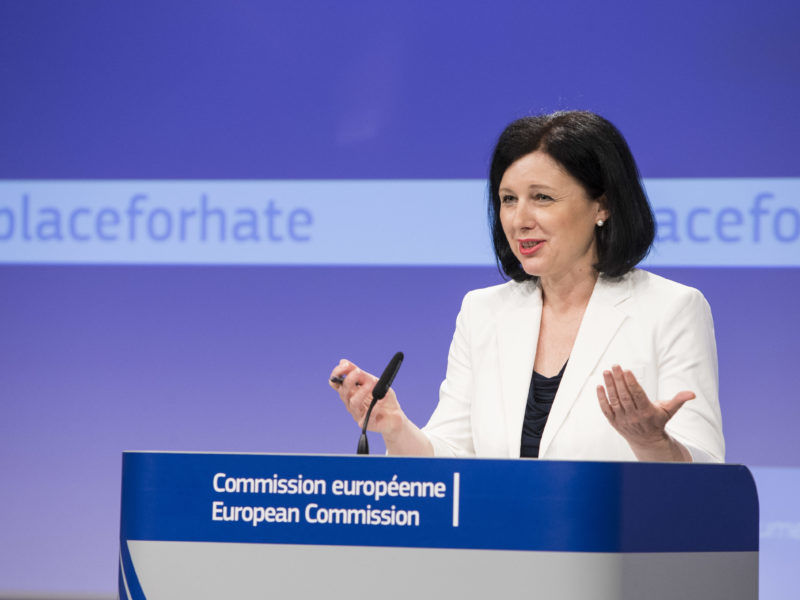