Jean-Claude Juncker's suggestion that the UK could 're-enter the boat' after leaving the EU comes just as Britain is poised to begin negotiations on leaving. [European Union]

Speaking at the close of a summit dominated by the row over Poland’s objections to the reelection of Donald Tusk as Council President, Juncker said he hoped the UK would one day “re-enter the boat”.

Asked by journalists about Brexit, he replied:  “I do not like Brexit because I would like to be in the same boat as the British. The day will come when the British will re-enter the boat, I hope.”

It was unclear immediately what Juncker meant, as British Prime Minister Theresa May is poised to send a letter to Brussels this month triggering two years of divorce negotiations.

Probed about the enigmatic comment later by EURACTIV, a senior Commission official explained: “The boat has sailed, the British have left. But the boat is always open to new members.”

Asked if that could mean a future independent Scotland, the official replied: “I did not hear Juncker mention Scotland.”

However, speaking at her closing press conference, German Chancellor Angela Merkel said Brexit was “a wake-up call [for Europe], which asks – how efficient are we?”

The logistics and technicalities for Brexit negotations are well advanced, with May poised to trigger negotations this month, and an almost immediate response from the EU Commission, whose team will be led by the French diplomat Michel Barnier.

Merkel gave a little more detail, saying: “We all know that this letter triggering Article 50 will come in March, so we’re no longer surprised.

“We should then have an extraordinary summit at the beginning of April. If it comes next week it will be 6 April, if it’s later then we’ll have to come up with a later date.

“Which date in March it will be is not of such prime importance.”

Speaking as he left the summit, Irish Taoiseach Enda Kenny said there will be a special summit of EU leaders on 6 April, “provided” British Prime Minister Theresa May “moves Article 50 by 15 March”.

Kenny had met with May for a 30 minute bilateral on Thursday, before May left Brussels, not attending the Friday session.

Kenny added: “I asked the prime minster directly yesterday and she said, ‘Well, I did say before the end of March’.”

Guy Verhofstadt, the Belgian lead negotiator on Brexit for the European Parliament, again earlier today floated his idea that UK citizens who wanted to remain part of the EU could somehow keep part of their rights.

He told the BBC that Brexit was “an emotional blow” for those British citizens. “They are lost, they are losing a part of that identity”, he said, adding that negotiators should “take on board this” by allowing some of their current rights on freedom of travel and voting rights to remain.

How this would work, or if there is support for it, is unclear. However, the Parliament does have a final vote on the final Brexit deal.

Tusk – Commission response ‘within 48 hours’ of May letter

Donald Tusk, the relected Council President, said that a response from Commission “would come within 48 hours” of May’s letter.

Asked if  the Brussels’ team was already ready, and – if so – why it needed 48 hours to respond, Tusk said: “[We need] time to react.

“We, as a political body, have trust in our chief negotiators, Jean-Claude [Juncker] and Michel Barnier.”

Speaking alongside Tusk, Juncker said Brexit was not the end of the European Union and had in fact given it fresh purpose.

“I had the impression the Brexit issue is encouraging the others to continue… integration is (gaining) a larger adherence of the population,” he said.

“I regret Brexit but it is not the end.”

Some of the ten mostly East European accession countries have expressed fears about the multi-speed Europe left behind in Britain’s wake.

Juncker said he disliked both the term ‘multi-speed Europe’ and that of ‘new member states’.

“We talk only of ‘enhanced cooperation’, because those who want to go further can do, and the others can join at any point.

‘Multi-speed’ sounds like countries going off in all different directions at once. That is not the case. They are going in the same direction.” 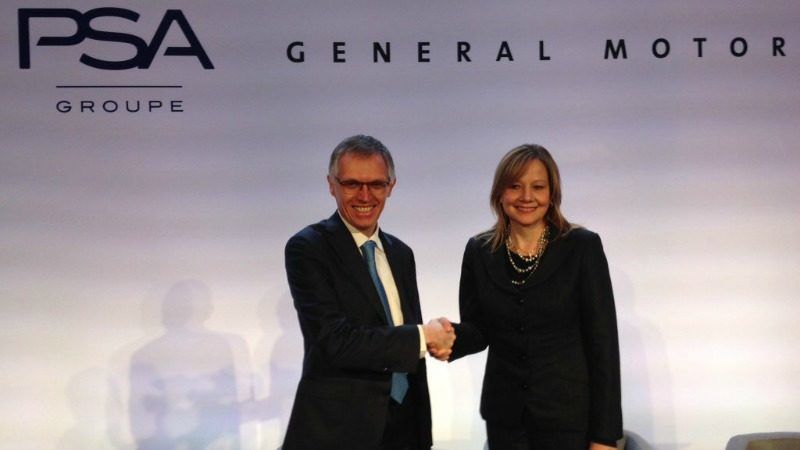