File photo. European commission President Jean-Claude Juncker makes a gesture after realizing he has no tie ahead of a meeting with Paolo Gentiloni, Commissioner-designate for Economy at the European Commission in Brussels, Belgium, 15 October 2019. [Stephanie Lecocq/EPA/EFE]

The 64-year-old head of the EU’s executive is at the end of his five-year mandate and is expected to hand over the reins to Ursula von der Leyen, Germany’s former defence minister, at the end of next week.

His November 11 surgery, to treat an aortic aneurysm in his abdomen, and subsequent convalescence in a German hospital meant he was unable to appear as a witness in a Luxembourg trial dealing with a case back from 2007 when Juncker was Luxembourg’s premier.

A Luxembourg court was forced Thursday (31 October) to delay the next hearing in a tortuous spy scandal case after former prime minister Jean-Claude Juncker announced plans to undergo surgery.

Juncker, currently president of the European Commission, will be operated upon …

The trial was meant to be held in November 2017 but was delayed because of Juncker’s packed agenda as Brussels’ top EU official.

Twelve hearings had been set aside for the case, in which three agents of Luxembourg’s SREL intelligence agency are accused of using illegal wiretaps.

Fall-out from that scandal triggered an election that saw Juncker pushed from power after 18 years at Luxembourg’s helm.

EU ambassadors in Brussels were holding a meeting Friday to approve the list of her commissioners.

That team has been drawn from all EU member states — except Brexit-bound Britain, which has refused to nominate a commissioner because it is in a campaign period leading up to December 12 elections.

The European Commission has started legal action against London for breaching that obligation. 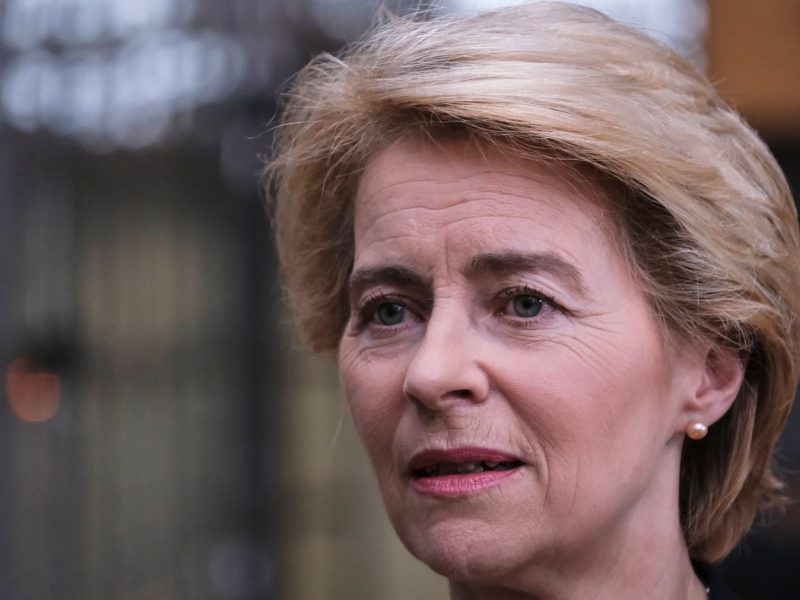 Why UK's refusal to name new commissioner is headache for EU

Britain has a final deadline of midnight Friday (2300 GMT) to offer up a name, but is considered unlikely to do so.

With Britain scheduled to leave the EU at the end of January, the Commission’s move is a legal gambit to head off any future challenge to decisions made without a full roster of commissioners from all current member states.