AS IT HAPPENED: EU summit fizzles out with no agreement on Brexit, migration 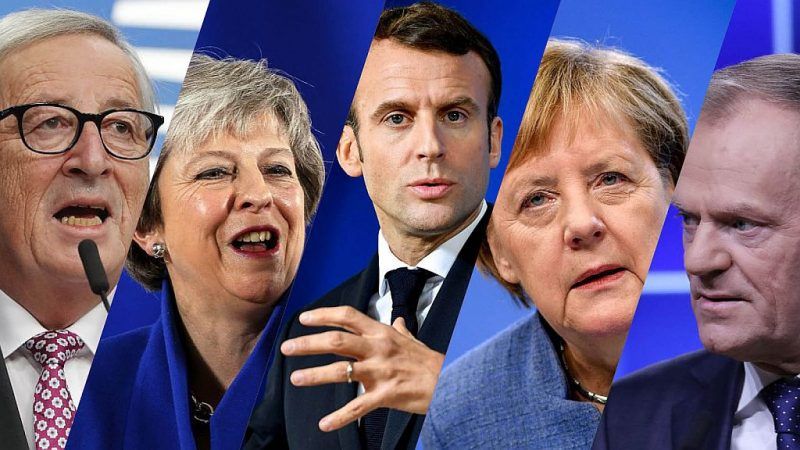 European leaders meet in Brussels for a summit on 13-14 December. [EPA]

EU leaders met on 13-14 December for one more crack at the Brexit puzzle before the end of 2018 but the Summit produced no conclusion or agreement.

The heads of state and government also discussed the EU’s long-term budget for the 2021-27 period, migration and disinformation — two issues that will play a role in the elections — as well as the slow-moving project of reforming the banking and monetary union. Most leaders left after delivering underwhelming final statements.

A new summit on Brexit in the next few weeks is not excluded.