France believes it is important to cooperate more with the EU's sixth-largest country in terms of population and seventh-largest in terms of GDP. EPA/ERIC FEFERBERG / POOL MAXPPP OUT

The French president will travel to Poland next week to meet his counterpart Andrzej Duda and Prime Minister Mateusz Morawiecki.

“The choice of Poland for its first European trip in 2020 is important to clarify France’s positions on many European issues, to open new areas of cooperation with a major EU partner and to underline the need to protect European democratic values,” Macron explained.

Paris has been expressing disagreements with Warsaw since the conservative nationalist Law and Justice Party (PiS) came to power in Poland. Most notably, the French government has criticised PiS for blocking progress at the EU level, particularly regarding the 2050 carbon-neutrality agenda and Poland’s controversial judicial reforms.

But France believes it is important to cooperate more with the EU’s sixth-largest country in terms of population and seventh-largest in terms of GDP.

“Together, France, Germany and Poland will represent almost half of the inhabitants of the European Union after Brexit,” French Foreign Secretary Amélie de Montchalin recently noted at a meeting conducted in the Weimar Triangle format, which brings together the three countries.

Besides, Poland also has converging interests with France when it comes to agriculture. It is also a country that hugely bases its economy on agriculture.

In other words, environmental issues related to pig farms are very close to French problems, as is the subject of Common Agricultural Policy financing, which is to be addressed at an extraordinary European summit on 20 February that will try to work out the EU’s 2021-2027 budget.

On 3 February, the French president will meet Poland’s French community and will dine with Polish intellectuals and cultural personalities.

On 4 February, he will travel to Krakow for a visit to the historic Wawel Castle. He will give a speech at the Jagiellonian University on “Franco-Polish relations and the need for a common European commitment”, according to the French government.

Macron intends to visit all 27 EU member states before the end of his five-year term, and Poland will be the 21st member state he visits. 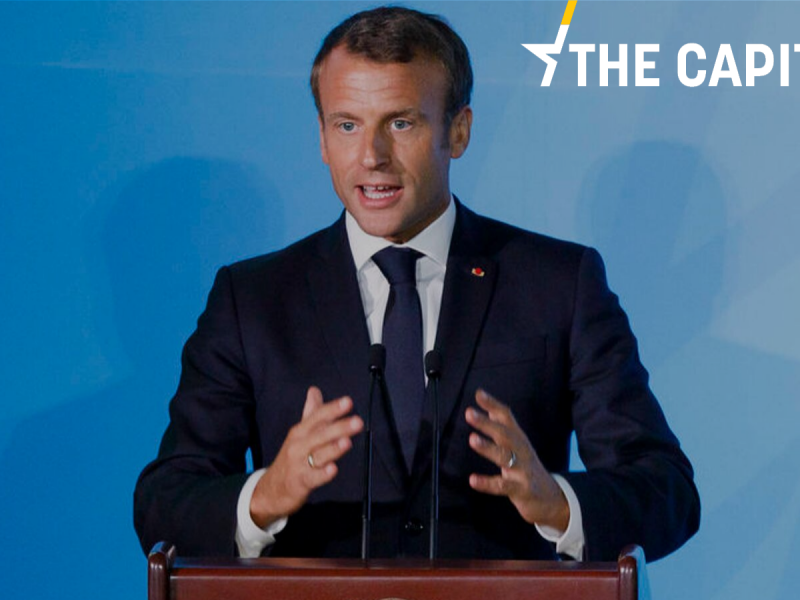 Before you start reading The Capitals today, take a look at the