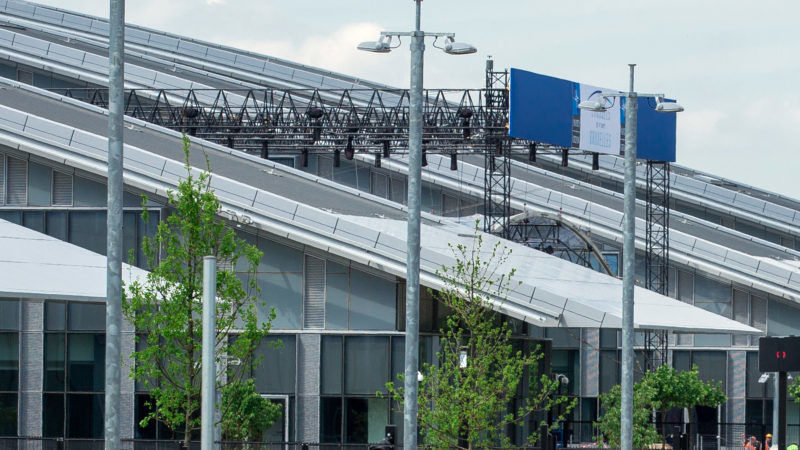 NATO has been going through a rough patch lately. Its most powerful member, the United States, under the new leadership of Donald Trump, accused it of being “obsolete” and the new president indicated that he favoured closer ties with Russia instead.

But the direction of the wind has changed. Trump no longer thinks NATO is obsolete and now insists it is a “bulwark of international peace”.

In Europe, defence budgets are increasing and NATO’s role has taken on fresh strategic importance. At the summit starting today (24 May) in Brussels, the alliance will look to recapture its former glory. 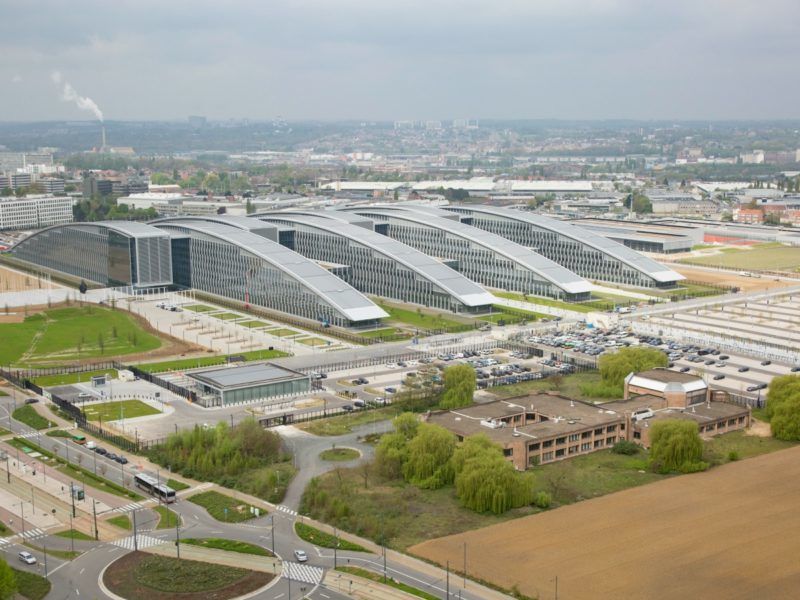 Ribbon-cutting, jets overhead and a dinner in a new, billion-dollar headquarters: Donald Trump’s first meeting at NATO on Thursday (24 May) is being choreographed to impress a US president who called the Western alliance “obsolete”

Now, a new study by the Pew Research Centre shows that NATO’s public image is also looking in rude health.

According to the US think tank, which interviewed people in European countries, the US and Canada, “NATO’s image is improving on both sides of the Atlantic.”

In all eight NATO countries surveyed, approval ratings increased compared to the previous year. In Sweden, which is not a member of the alliance, NATO enjoys 47% approval.

Approval of NATO on the rise #NATOSummit pic.twitter.com/cfZRyY2IQ3

In terms of what parts of the political spectrum support NATO, Europe and the US differ completely. On this side of the Atlantic, it is the conservatives that favour it the most (in Germany, 77%), while in the US it is the left and liberal contingent who support NATO (81% versus 48% of American conservatives).

At a time when security policy in Europe is taking on an increased military element, the authors of the study tried to find out how strong solidarity is within NATO.

The results showed that Germany would support military intervention by NATO less than any other country. Only 40% of respondents would back military support for a partner in “serious military conflict” with Russia.

Last year, that number was 38%. The study did not explicitly provide the cause of the conflict.

But in all seven European members and Canada, there was a consensus that the US could be relied upon in such a conflict. Despite contradictory signals since Trump’s election victory, 65% of surveyed Germans believed that the US government would honour its commitments in any hypothetical war with Russia.

Even in Spain, the country that approves the least of NATO, 70% believed that the Americans would come to the Alliance’s aid.

If NATO were a democratic organisation and not an alliance of Western military powers, one could conclude that the study’s results show the summit could count on a strong public tailwind.

The meeting, which President Trump will attend, could still end up giving NATO a further boost. In March, NATO Secretary-General Jens Stoltenberg asked its members to send detailed plans about national defence spending to the Alliance’s HQ.

According to a report by Deutschlandfunk, the matter will be discussed at the summit in the coming days. In order to appease the Americans, the other members could strike a deal to increase their spending again.

NATO could end up benefiting hugely from Trump’s on/off love affair with the alliance, especially those members that have long targeted military rearmament. 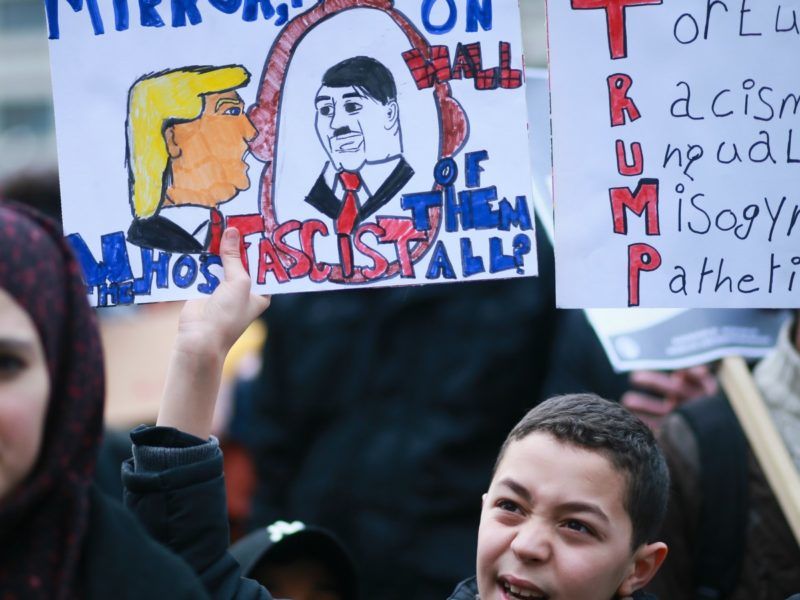 France and Germany are resisting a plan by US officials for NATO to take a bigger role in the fight against Islamic State in Syria and Iraq, in line with calls from President Donald Trump for the alliance to do more to combat terrorism.