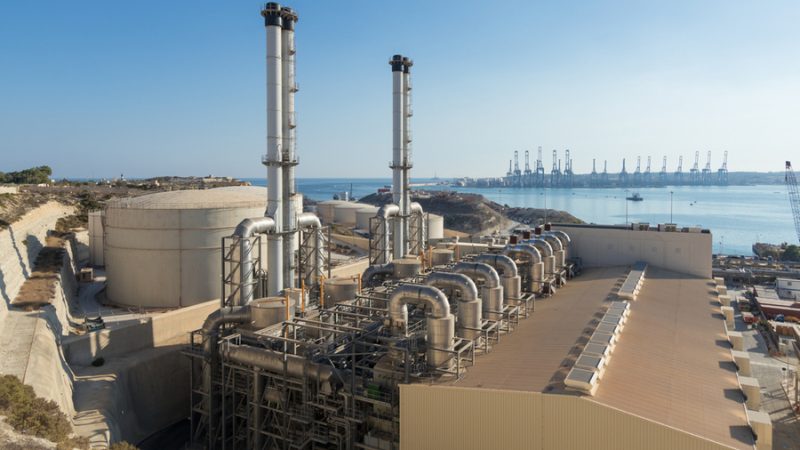 Delimara Power Station in Malta, currently at the centre of a debate on corruption, murder, and gas. Photo: TheLiftCreativeServices, Shutterstock

Malta needs to end its energy isolation, but we should be looking at other options such as wind or solar rather than deals that are fossil-fuel based and linked to corruption and murder, said Matthew Caruana Galizia, journalist and director of the Daphne Foundation.

In an exclusive interview with EURACTIV, Caruana Galizia, the son of murdered journalist Daphne Caruana Galizia, spoke about plans for a possible gas pipeline linking Malta and Sicily, connected to a years-long corruption scandal, that could be set to receive EU funds.

He also noted that the possible investment of EU money in the gas pipeline would detract from better energy solutions for the country.

“The gas will come from Azerbaijan; it’s coming from SOCAR [Azerbaijan’s state-owned energy company]. With the pipeline, we become hooked on gas for the rest of our lives, and there is no way to get ourselves out of it. We will have spent our entire energy budget for our lifetimes on gas, and there will be no money left to spend on anything else.” 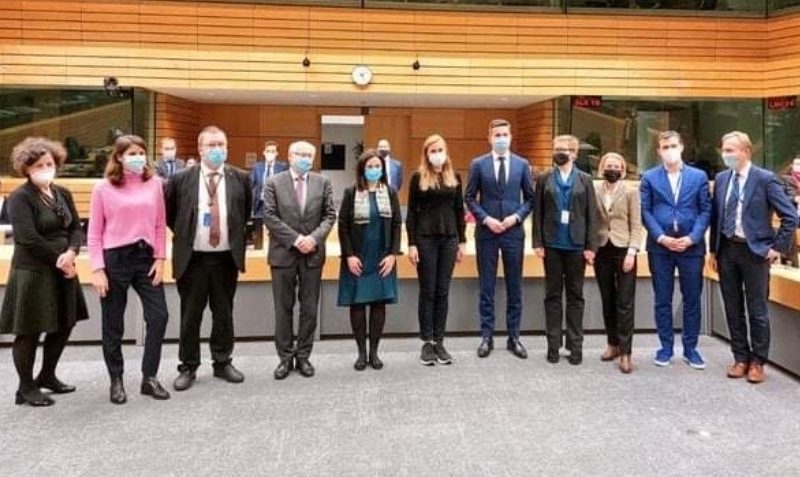 In a rare move, the Maltese government sent letters to Members of the European Parliament one week before a crucial EU negotiation in an attempt to persuade them to support a controversial gas pipeline connecting the Mediterranean island to Italy’s gas network.

The ‘Melita’ pipeline project, which will funnel gas between Sicily and Malta, has now been included on an EU list of Projects of Common Interest (PCI), which could see it receive EU funds towards the €400 million price tag.

Electrogas will be the sole client of the pipeline and is in a consortium including SOCAR, the Azerbaijani state-owned gas company, and Tumas Group, which is part-owned by Yorgen Fenech, the man awaiting trial for conspiracy in the journalist’s 2017 murder.

“The murder is provably and unequivocally linked to this gas pipeline project because the only client of the pipeline is Electrogas. We have said over and over again that is what the motive of the murder appears to be,” Caruana Galizia said, adding that we should not be downplaying corruption and murder for the sake of the green transition.

Asked by EURACTIV about the possible funding, a European Commission spokesperson said they had not had any contact with Electrogas and the pipeline has already received funding to carry out preparatory studies.

“Malta needs to end its energy isolation through integration into the trans-European gas network,” the spokesperson stressed.

According to Matthew Caruana Galizia, failure to address the project’s links to the murder, and well-documented corruption, including alleged kickbacks to Maltese government officials, should raise questions over the project’s legitimacy. 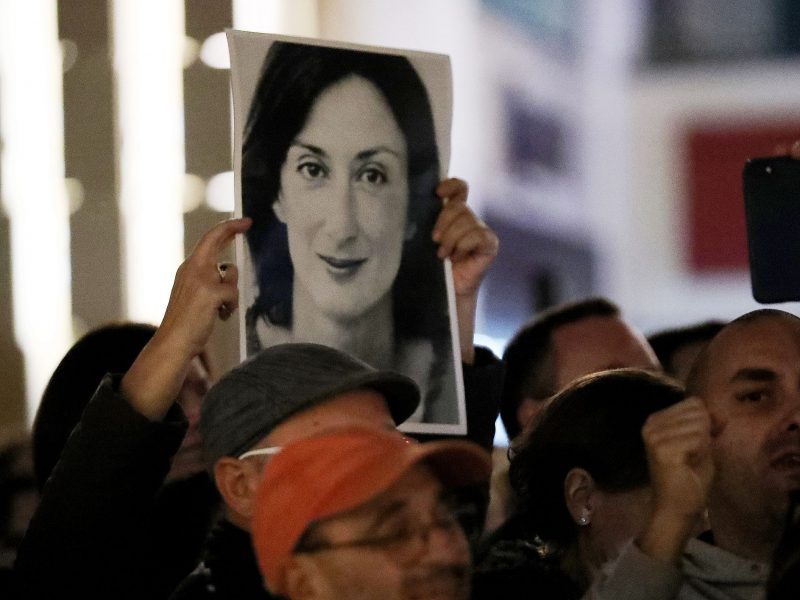 The family of murdered Maltese journalist Daphne Caruana Galiza, as well as several EU lawmakers, has called on the EU not to fund a gas pipeline project between Malta and Sicily that will link to a power station part-owned by the man on trial for her killing.

“There’s been a murder in the deal that led to this project, and that should make us question the entire legitimacy of the project and whether it is even needed. Because, if corruption and murder were needed to convert Malta’s energy sector to gas… the public needs to question its legitimacy,” he said.

The Maltese government has tried to justify the project by saying the pipeline could be used for hydrogen by 2030, but Caruana Galizia said this is not viable.

He added that “it doesn’t matter whether the pipeline transfers hydrogen or gas or even if the project is a wind power project or a similar project, it’s almost irrelevant because the fact is that there has been massive corruption.”

The fact that Malta is so invested in this deal is also inexplicable, he said.

The Electrogas deal has been shrouded in allegations of corruption since its inception. Daphne Caruana Galizia revealed the existence of offshore company 17 Black and linked it to Electrogas, before her murder.

Revelations by Maltese investigative journalists have shown that 17 Black was owned by Fenech and it was set to make payments of €150,000 a month to Panama companies owned by then energy minister Konrad Mizzi and disgraced former Prime Minister Joseph Muscat’s Chief of Staff Keith Schembri – both of whom were involved in brokering the agreement.

In a 2019 report by the Council of Europe, rapporteur Pieter Omtzigt stated that the “facts have given rise to widespread suspicions of corruption and money laundering”. He also referred to the deal as “sinister”.

No one has been arrested or convicted for corruption in the Electrogas deal, and those involved maintain their innocence.

Negotiations on the revision of the TEN-E regulation ended on 14 December, and their outcome will impact the possibility of EU funds being used for the project. EU lawmakers will then vote on the fifth PCI list, including the Melita project, in early 2022.

Asked how this situation makes him feel on a personal level, Caruana Galizia said: “It makes me feel like everyone involved is not serving the public interest and is rather serving massive private and corporate interests”.

“This really has to end”.