Speaking to reporters in the early evening, Tajani, in position for just one month since replacing Martin Schulz in February, said the British premier had invited him and he intended to hold discussions with her “likely before the summer”.

May is poised to send a letter of notification to the EU Council any day now, once the UK parliament has approved giving her authority to do so.

Currently, the bill is involved in so-called ‘ping pong’ between the House of Commons and House of Lords, over a disagreement on giving rights to EU citizens currently in the UK, and on giving MPs a final say on any Brexit deal.

May will likely then trigger the Article 50 notification, starting two years of exit negotiations, possibly at a special EU summit in Rome, or at least – as promised – by the end of March.

On Wednesday (1 March), European Commission chief Jean-Claude Juncker will unveil his plan for the EU’s future after Britain’s departure, his spokesman said.

Speaking at a press conference after the afternoon session of the summit, Tajani said he did not recognise the terms ‘hard’ or ‘soft’ Brexit, but wanted the UK to remain an ‘important interlocutor’ for the remaining EU-27.

As a member of the European People’s Party (EPP), Tajani would ordinarily have been a natural ally of the British Conservative Party, and Prime Minister May, unlike his predecessor, the German Social Democrat Party chief Martin Schulz.

However, prior to the UK’s referendum negotiations, former Premier David Cameron pulled the British Conservative MEPs out of the EPP grouping, in a failed bid to quell the Eurosceptic right-wing of his own party.

Tajani revealed he had previously been invited by May a few weeks ago but had to cancel in order to visit his earthquake-stricken native Italy.

He said: “Theresa invited me once again to London. I will be going, we’ll have to see when, likely before the summer, to discuss issues relating to Brexit.

“Brexit is Brexit, not ‘hard or soft’, and we [the European Parliament] will be defending European interests.”

And he cautioned that “Being a member of EU is not same as being outside, but London is an interlocutor, and so post-Brexit it is important to work with London.

“[The UK] won’t be a member state but will always be a European state.”

Tajani contrasted his own leadership style with that of his predecessor, Schulz – now running for Chancellor in Germany. He admitted, “I’m Italian. I’m more Mediterranean in temperament – but I want to defend the role of the European Parliament.

In fact, although the Parliament must approve the Brexit deal, and has its own negotiator/coordinator in Belgian Guy Verhofstadt, the lead negotiations will be undertaken by Michel Barnier, working out of the Commission building.

Brexit – not strong, or hard, or cold or long

Asked if the Parliament would ever veto a Brexit deal agreed by Barnier and the EU, Tajani replied, “We want to back the work of Michel Barnier – we also have civil servants in the team of Barnier.

“We will have a debate on Brexit after Article 50 – Mr Verhofstadt is working on the draft. We want to be protagonists during this debate…but Brexit will be Brexit, not ‘strong’, or ‘hard’, or ‘cold’, or ‘long…I said the same during my face to face [meeting] with May before the council.” 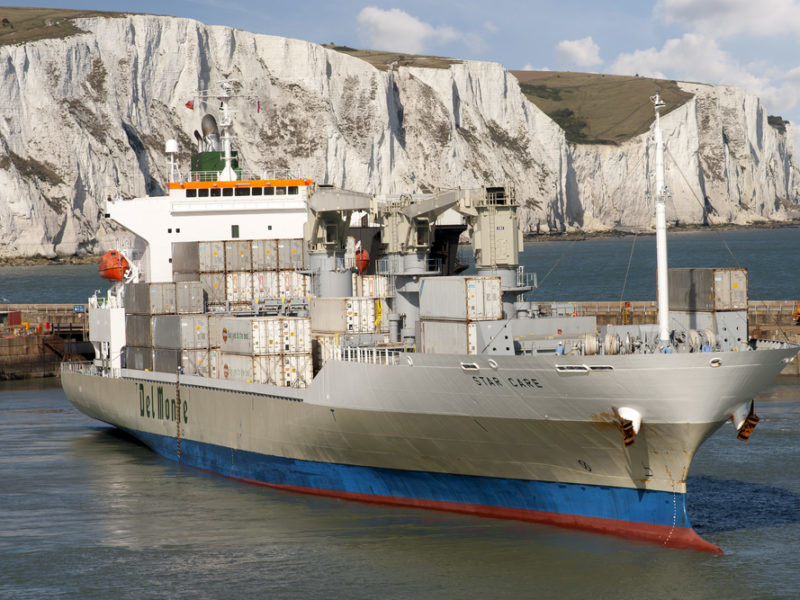 Later, an EU official said that although Barnier had been in the afternoon meeting, he and May had not discussed Brexit.

May’s own arrival at the summit was delayed, with her entering the Council building via a back door without meeting reporters, apparently, after a delay at a memorial service in London earlier today.