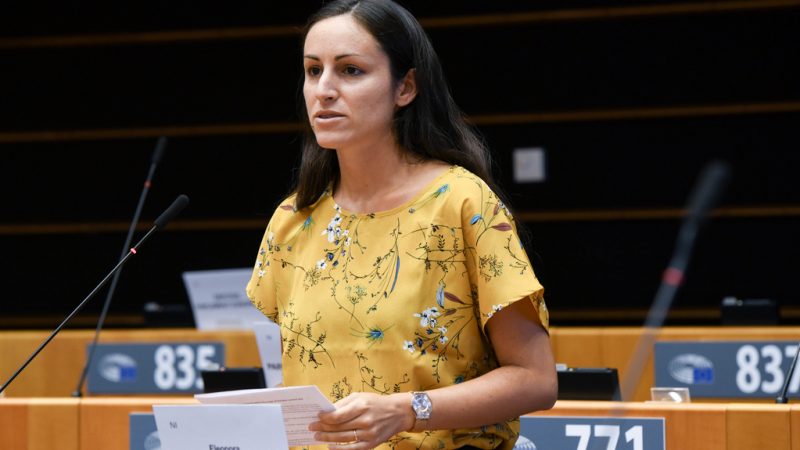 Five Five Star lawmakers voted against the EU’s farming subsidies programme in contrast to the indication of the party, reopening the debate on party's place in the European Parliament. [EP/GOMEZ]

Despite being the largest political group in the Italian Parliament and the headstone of Italy’s ruling coalition, the Five Star Movement (M5S) has slipped back into the black-hole of non-attached members of the European Parliament.

After M5S’s initial attempt to form its own group failed, no other party has agreed to team up with M5S so far.

Last week, the Five Star delegation at the European Parliament, which counts 14 MEPs, split up on the approval of the Common Agricultural Policy (CAP), as five lawmakers voted against the EU’s farming subsidies programme in contrast to the indication of the party.

This was not the first time, as four out of five Five Star ‘dissenters’ on the CAP also abstained or voted against Ursula von der Leyen in 2019, while the party supported her bid as European Commission President.

The head of M5S delegation Tiziana Beghin reported these opposing views to the party’s leadership in Rome, hinting at possible expulsions for the dissenters.

In an interview with the news agency Adnkronos, Ignazio Corrao, one of the Five Star dissenters, did not rule out the possibility of a split in the group.

“Corrao simply wanted to make clear a situation that sees distant positions on CAP,” Five Star MEP Eleonora Evi told EURACTIV in an attempt to defuse speculations on a split.

However, the discontent in the party has reopened the issue of M5S’s place in the European Parliament, with several political groups following the developments on this internal fray. 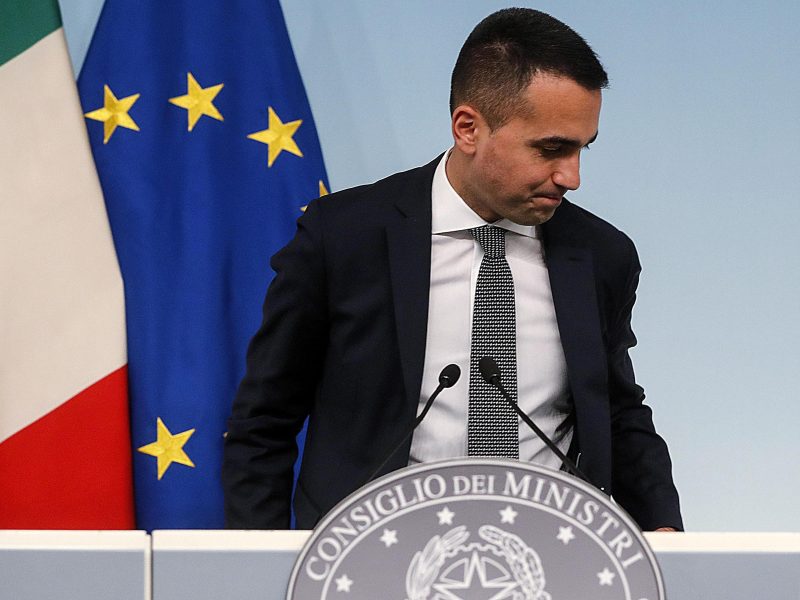 Together with other Five Star dissenters, Evi voted against the CAP on Friday (23 October), as the text as amended was not in line with what is needed to do to define the policies of tomorrow when it comes to environmental issues.

“I am very sorry, angry and distressed that the majority of my delegation did not grasp this urgency,” she said.

Evi has always been close to the Greens’ arguments and she is already cosigning parliamentary questions with them, as well as attending their events.

Recently, former socialist MEP Sylwia Spurek, who co-worked with Evi from time to time, decided to join the Greens, which sparked speculations as to whether Evi would be the next one to defect to the Greens.

Asked if she still sees her future in the M5S, Evi said she hopes so, stressing that she came into politics thanks to the movement but at the same time does not want her party to get too far from its origin.

“We should put the environment at the centre of Five Star political agenda. Our activists have always carried on environmental battles,” she said. 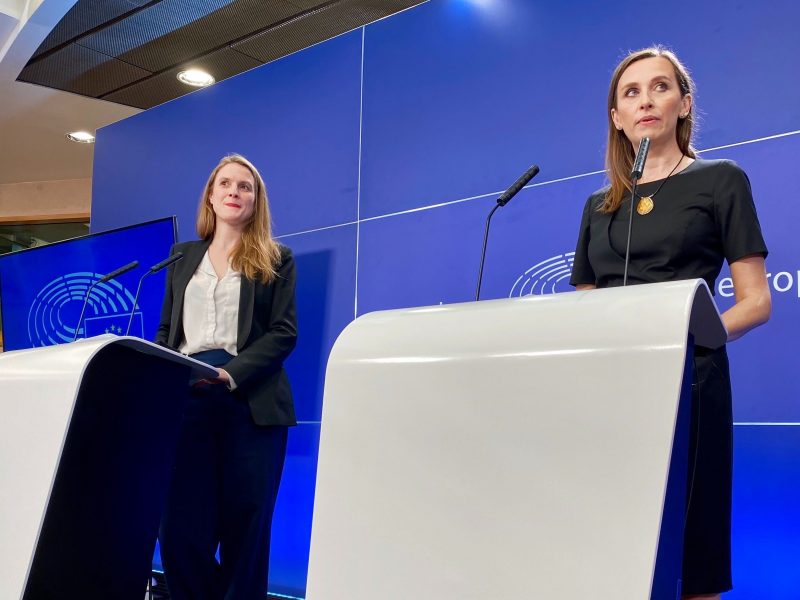 However, some Five Star MEPs, including Evi, were not aware of such talks.

According to Evi, the party’s convention known as Stati Generali will be crucial to clarify once and for all the place of M5S in the European political spectrum and nothing must be decided before that event.

“I keep hoping that the doors of the Greens will open, also because, in my opinion, that’s the natural location of the movement,” Evi said.

However, the Greens do not seem to be open to a formal alliance with Five Star for now, as they would only accept individuals who leave the party, a Greens source told EURACTIV last year.

“If the M5S resolves its ambiguities over time, we may have a better chance of finally being part of the European Green family,” concluded Evi. 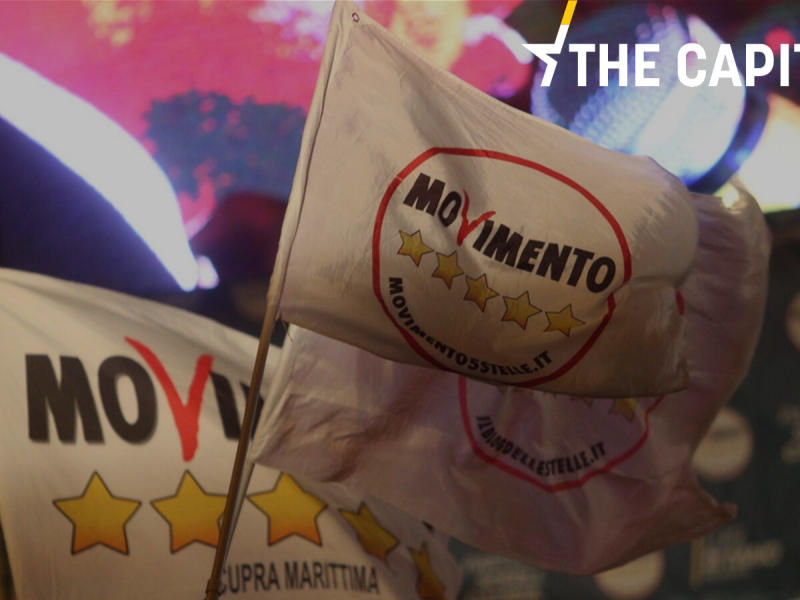