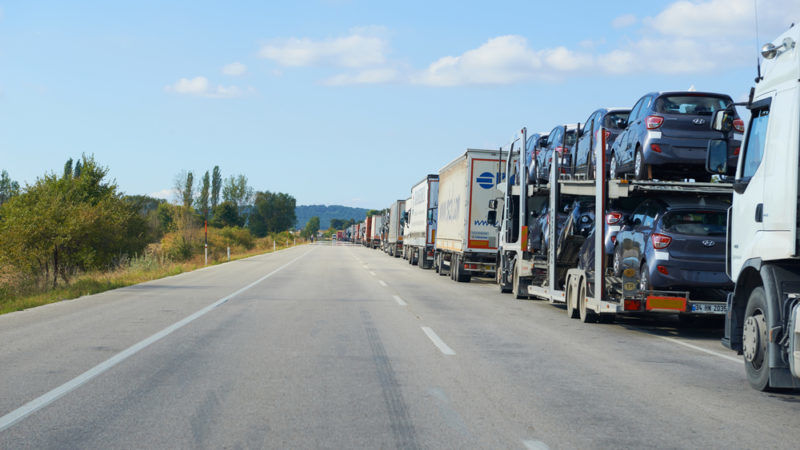 EU citizens: “If you don’t have any cash, they will ask for Red Bull or a pack of cigarettes.” [Shutterstock]

Dutch MEP Kati Piri and her Belgian colleague Kathleen van Brempt said they received a significant number of complaints from EU citizens, mainly from Belgium and the Netherlands, who travelled to and from Turkey by car for holidays last summer.

The MEPs pointed out that incidents of corruption on the Bulgarian side fo the border have been reported for years now but noted it was high time the government took measures to stop them.

“Most complaints are describing situations in which people had to pay bribes to avoid extensive car checks, and that they would have to pay for mandatory ‘disinfection’ of cars,” the report noted, adding that this “disinfection” costs €3 and consists of nothing more than the car passing over a muddy puddle of water.

The report notes that the disinfection fees were last introduced in 2011 because of an outbreak of foot and mouth disease in Turkey. However, the MEPs explained that the continued compulsory preventive disinfection at the Bulgarian border cannot be justified.

“The Greek authorities have confirmed to us that there is no specific directive on the disinfection of incoming vehicles from Turkey as there is no outbreak known in the neighbouring countries of a virus or epidemic which may be endangering public health by any public data with regard to that risk,” the report underlined.

“Disinfection at the border crossing? A dirty splash of water over your car for which you have to pay €3? It’s just legal theft, just calculate it when every driver has to pay this,” another EU citizen said.

Piri stressed the rights of EU citizens were being violated by a country that will soon be holding the EU Presidency.

“This corruption must come to an end. Bulgaria joined the EU ten years ago and has received millions of grants to put an end to corruption, but far too little progress has been made,” she said.

Bulgaria will take over the rotating presidency of the Council of the EU from 1 January. With this report, EU lawmakers want to send a strong political message to the Bulgarian authorities, EURACTIV.com was told.

The MEPs noted that the main complaints concern bribes solicited by border and customs officials as well as police officers when crossing into the country.

According to the report seen by EURACTIV, an EU citizen said, ““I crossed the border in Bulgaria. We waited for a long ten hours. The border control police asked me for money. I had to put €10 in the passport. If not, they’ll ask for it. If you refuse, you can wait for hours.”

Another EU citizen reported that an entire suitcase was opened and emptied. “If you don’t have any cash, they will ask for Red Bull or a pack of cigarettes.” 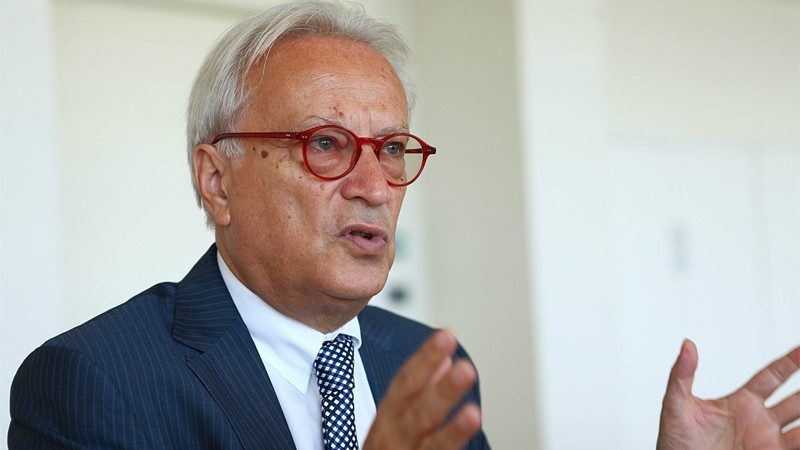