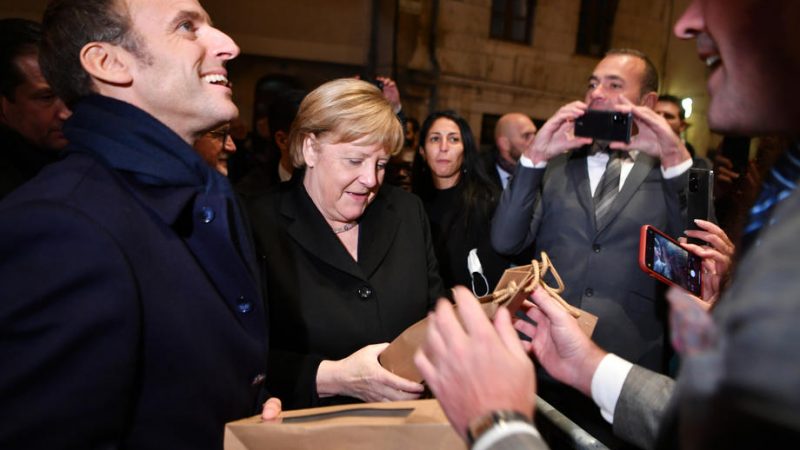 Outgoing German chancellor Merkel was welcomed by French president Macron in the small town of Beaune for her farewell visit. [PHILIPPE DESMAZES/EPA-EFE]

Merkel and Macron met in the small town of Beaune to “discuss current international and European matters,” and Germany’s long-term chancellor was awarded the Grand Cross of the Legion of Honour during her visit – the highest French order of merit.

However, not everyone agrees that Merkel deserves praise when it comes to Franco-German relations.

“The fact that Merkel practically gave up her resistance against France’s line on nuclear in the EU taxonomy is a big disappointment,” said Green MEP Sven Giegold.

The EU’s green finance taxonomy acts as a guide to climate-friendly investments by laying out detailed criteria to determine whether a technology can be considered a “green” investment.

A decision on the status of gas and nuclear energy as part of the EU’s green finance rules is expected in December, with the Commission set to propose a so-called “delegated act” under the taxonomy.

According to Giegold, who is one of the German Greens’ chief negotiators for the ongoing coalition talks, Merkel overstepped her role as acting chancellor by agreeing that the Commission should swiftly finalise its proposal for the delegated act.

He called for the proposal to be put on hold until after the formation of a new German government, which should negotiate a compromise on the matter with France.

When she came to power, Angela Merkel was quickly dubbed the “climate chancellor” after she prioritised global warming during Germany’s G8 and EU presidency in 2007. Sixteen years later, her questionable track record speaks more of climate realpolitik instead.

The German coalition-building process comes ahead of France’s six-month EU Council presidency starting in January, as well as the country’s presidential election in April.

“I don’t believe that we have a common understanding between Germany and France on where we are heading in Europe,” he told a conference hosted by Bonn University on Tuesday.

Whenever Macron proposed reforms to work towards European sovereignty, they were met with disregard from the German side, Gabriel explained, saying this had been a “big mistake”.

Gabriel also expressed doubts that his social democrat party colleague Olaf Scholz, who is widely seen as the most likely contender for the chancellery, would lead a significant change in this regard.

According to Gabriel, a European joint guarantee for the common currency would be key to becoming independent from the US Dollar by making the Euro a reserve currency. Scholz, however, has been one of the “fiercest critic” of proposals like Eurobonds when they were discussed in the aftermath of the financial crisis, he added. 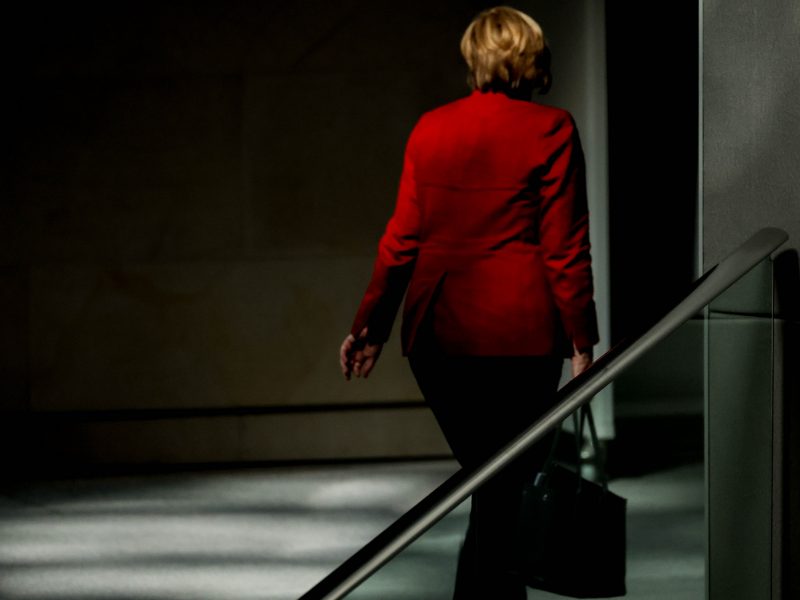