German Chancellor Angela Merkel (R) and French President Emmanuel Macron on their way to a press conference after their meeting at the German government's guest house Meseberg Castle in Gransee near Berlin, Germany, 29 June 2020. [EPA-EFE/Kay Nietfeld]

Merkel’s last major role on the international stage comes as the 27-member club faces its deepest recession since World War II, triggered by a pandemic that has killed more than 500,000 people globally.

The crisis has galvanised Europe’s most powerful leader who, with just over a year left in her final term, has ditched her usual wait-and-see approach to call for “extraordinary measures” to weather the storm.

“Europe’s future is our future,” Merkel said Monday as she stood beside French President Emmanuel Macron to push for a €750 billion coronavirus recovery fund.

The proposed fund would controversially be financed through shared EU borrowing and marks a stunning U-turn for Germany after years of opposition to debt pooling.

The EU’s rotating presidency is Merkel’s “last chance” to make her mark as one of Europe’s great leaders, Der Spiegel weekly wrote, adding that it was time for Germany to shoulder more responsibility as the bloc’s biggest nation and top economy.

“For years the chancellor put off dealing with the chronic problems of the EU and the euro. Now, towards the end of her political career, she has the opportunity to make up for past mistakes,” Spiegel wrote.

There will be no shortage of challenges to tackle in the months ahead.

Post-Brexit negotiations, a more assertive China, rocky transatlantic ties, climate change and the conflicts in Libya and Syria will all be jostling for attention, even if the pandemic promises to dominate the agenda.

Germany kicked off its EU custodianship by projecting the words “Together for Europe’s recovery” onto Berlin’s iconic Brandenburg Gate late Tuesday.

After 15 years in office, Merkel is the bloc’s longest-serving leader and held the EU presidency once before, in 2007.

But the stakes are higher this time.

The money is expected to come mainly in the form of grants for countries hardest hit by the pandemic, such as debt-laden Italy and Spain.

But so-called frugal nations including Austria and the Netherlands want to reign in the spending and are insisting on loans rather than grants.

Merkel has urged holdout nations to “engage in an extraordinary act of solidarity”, warning that an uneven recovery could undermine the EU single market and end up harming stronger economies too.

“We hope we can find a solution, even if the road is still long,” Merkel said at the press conference alongside Macron. 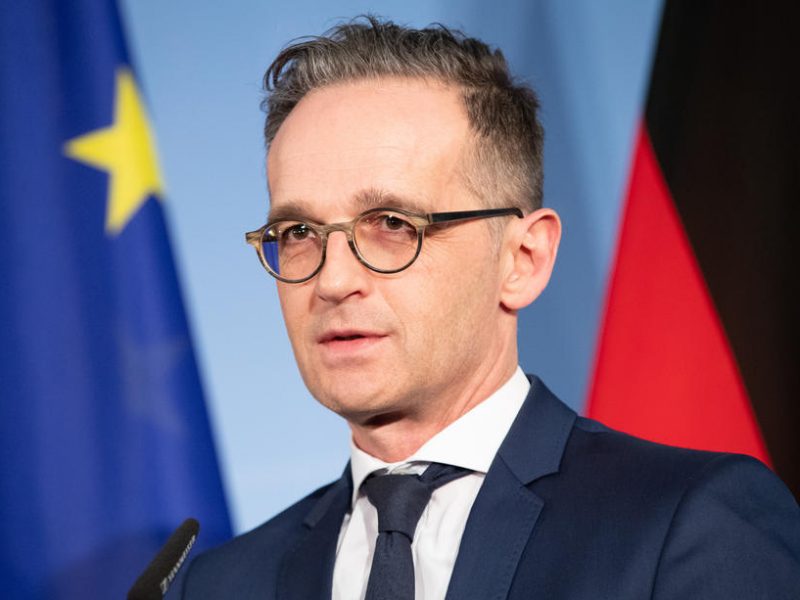 'Sovereignty and solidarity': Germany’s plans for the EU’s foreign policy

The fund is based on an idea unveiled by the French-German duo in May, in which the European Commission would raise money on the financial markets to help pay for the post-pandemic recovery in poorer member states.

Another contentious issue that could define Germany’s EU presidency is Brexit.

After weeks of standstill, Britain and the EU have resumed negotiations about the country’s divorce deal with the bloc — which could still result in a hard Brexit at the end of the year.

In an interview with several newspapers last week, Merkel warned that Britain would “have to live with the consequences” of having weaker economic ties with the EU. 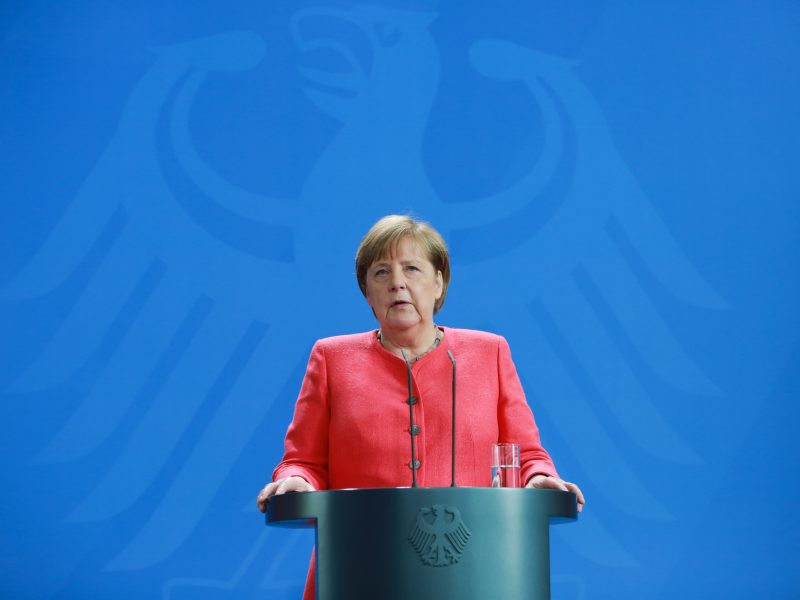