The MeTooEP blog – a combination of the #MeToo hashtag, which emerged from the Harvey Weinstein scandal, and the European Parliament – was launched on Tuesday morning (https://metooep.com/).

Five accounts were put online, including the following: “I received an email once at two in the morning from a political advisor working at the European Parliament […] included a series of pictures of me taken at work without my consent, or knowledge”. During the afternoon, six other stories of harassment were published.

LIVE ? Launch of @MeTooEP – a blog on anonymous testimonies of sexual harassment in our work place, the EP! https://t.co/o5fRxjRVh8

The launch of the blog, which guarantees the confidentiality of accounts.

“People can speak freely,” said Jeanne Ponté, who initiated the “educational” blog. “The European Parliament is an enormous structure. Who should you contact and who should you talk to? We explain the steps,” she said.

Pointé, a parliamentary assistant for Édouard Martin (Alliance of Socialists and Democrats), was the first to put the issue of sexual harassment on the table in October 2017.

Having spent three years behind the Parliament’s walls in Brussels and Strasbourg, she listed around 50 cases of sexual harassment, of which she herself has also been a victim. The matter was discussed in plenary and a resolution was adopted. “It has never been applied. Why?”

Since 2014, the European Parliament has received around 15 complaints about both sexual and psychological harassment. Two of these led to convictions. “You can’t say that we haven’t done anything,” believed MEP Élisabeth Morin-Chartier (right, EPP), who is a quaestor and is therefore responsible for staff.

On 3 October, Morin-Chartier published a new set of measures for the advisory committee against harassment, which was established five years ago. “From the next parliamentary term, in July 2019, MEPs will have to sign an ethical charter.”

In the committee of six members, there will be two assistants rather than only one. Victims will be better protected. They will keep their salaries and work away from their harasser, if the crime has been proven. “An externally commissioned audit with a doctor and a law specialist will be submitted in November,” Morin-Chartier said.

“It doesn’t add up,” said the socialist Martin, who supports his assistant Ponté’s initiative. “I hear MEPs saying that it isn’t their problem. They don’t want to make the Parliament look bad!”

This is also what the Spanish MEP Marina Albiol Guzmán pointed out. On Wednesday, she stepped down as spokesperson of the radical left group. In her resignation letter, Albiol Guzmán criticised the lack of action by her own group, which is allegedly affected by several harassment cases. When contacted, she refused to make any further comment. 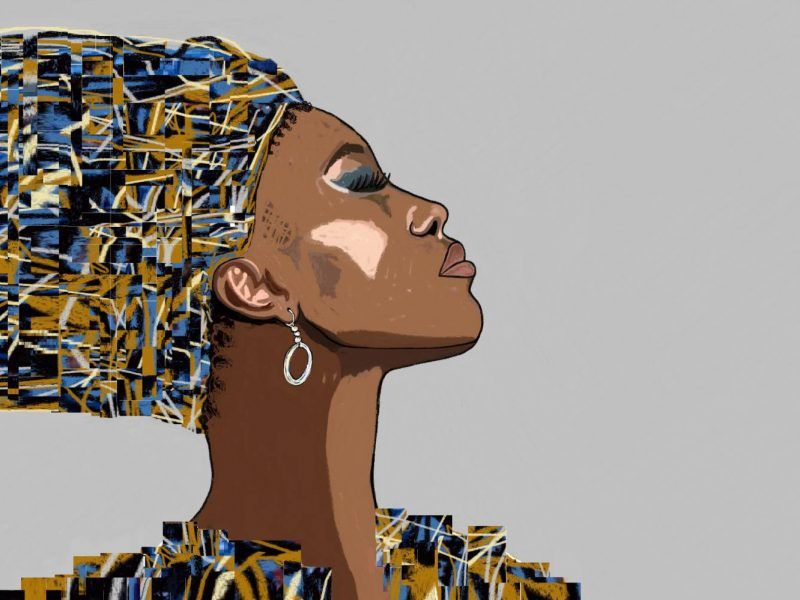