"Terrorism is a transregional problem and presents a clear and present danger to us all," said US General Curtis Scaparrotti (R). [USFK/Flickr]

Top military officials from the United States and Europe called on Wednesday (26 April) for better information-sharing to fight terrorism and regular coordinating meetings for justice officials.

“Terrorism is a transregional problem and presents a clear and present danger to us all,” US General Curtis Scaparrotti, commander of US European Command, told reporters after the first gathering of European defence chiefs to focus specifically on countering violent extremism.

He said it was imperative to improve the speed at which data was shared and to address countries’ concerns about revealing “sources and methods” to bolster the fight against Islamic State and other extremist groups.

“We’ve made advances in this without a doubt, but it still remains one of the things that we’ve most got to work on,” Scaparrotti said. The challenges were growing due to growing use of social media and encryption by Islamic State, he said.

The threat of terrorism has greatly accelerated the exchange of data between European states. Social media has become indispensable, both for investigative purposes and to fight propaganda. EURACTIV France reports.

Failure to share information could keep authorities from connecting the dots and preventing violent attacks, he said, citing the Paris attack that killed a police officer last week.

“No nation stands alone and no nation is immune to the threat of violence posed by terror,” he said.

“I’m encouraged that we’re going to carry on this effort,” he said. “We have to recommend some possible options to our political leaders.”

The all-day meeting included senior military officers from 28 European nations, the United States, and officials from the European Union, the US Defense Department and the US National Counterterrorism Center.

Scaparrotti underscored the need for NATO members to boost military spending to the agreed target of 2% of gross domestic product. Many NATO members still spend less.

“It’s important because we are living in an environment that is changing dramatically,” he said. “It will take resources, determination and resolve to see the end of terror in Europe.” 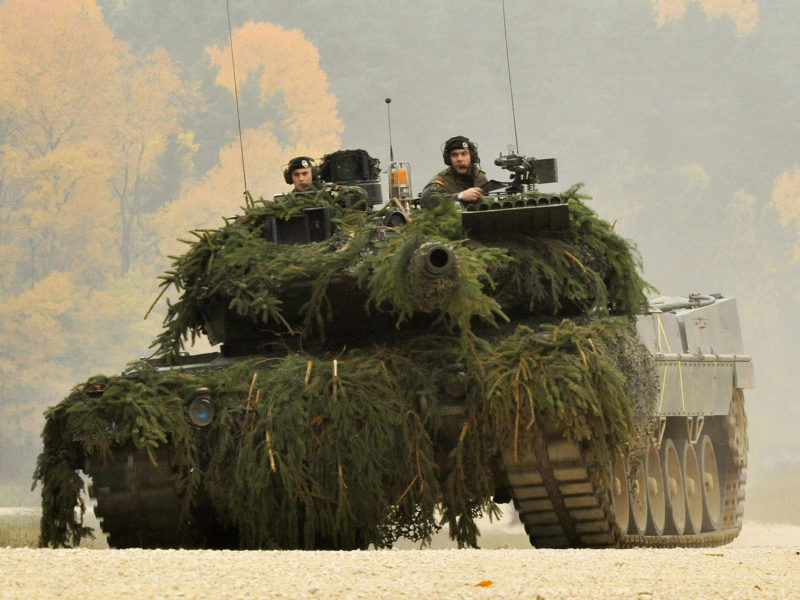