Jean-Claude Juncker, on the right, and Pierre Moscovici. [European Commission]

First to throw his name into the ring is current Economic and Financial Affairs Commissioner Pierre Moscovici. “I may be interested in the candidacy for the Commission presidency,” the 59-year-old French Socialist told Germany’s Welt Am Sonntag.

Moscovici said he had “the necessary experience” for the position but that he would only officially stand for the job if he had a real chance of getting it. “I don’t want to run a campaign for the sake of it, but to win,” he said.

Before taking up his post in Brussels in 2014, Moscovici was minister for economy in France, under President François Hollande.

The Commissioner’s first challenge in the build-up to 2019, following the collapse of the French Socialist Party in the recent legislative elections, is to strengthen his position on the domestic political scene.

“Social democracy in Europe is in crisis. It lacks determination, clear direction and ideas. The question is this: can we rebuild in two years?” he said.

France’s – and Europe’s – new strongman is social-liberal President Emmanuel Macron. Moscovici will need his support if his presidential ambitions are to bear fruit.

Like many within his party, the French Commissioner has begun his conversion to Macronism, even if he has not completely abandoned his political family. “Emmanuel Macron is good news for France and Europe,” he said in a recent interview with Euronews. 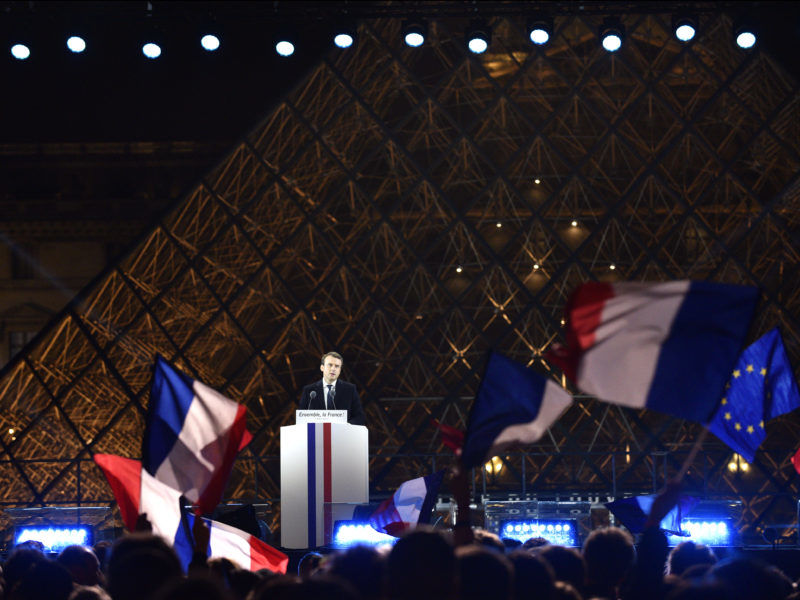 Beside the potential support from his president, Moscovici would need the backing of other EU member states in order to become Commission president. The Council’s preferred candidate is put to a vote in the European Parliament, where an absolute majority is required to hand the candidate a five-year term, renewable once.

The last socialist in the top job

Strangely, Moscovici’s centre-left political stance, along with his gradual rapprochement with liberal President Macron, could play in his favour.

The three EU institutions are currently presided over by centre-right European People’s Party politicians, with Juncker in the Commission, Donald Tusk in the Council and Antonio Tajani in the Parliament.

The centre-right has reigned uninterrupted in the Commission since 1999, when Spanish Commissioner Manuel Marin held the interim presidency for a period of six months.

Jacques Delors was the last socialist president of the EU executive to complete at least one full mandate. He held office from 1985 to 1995. When he took office, Spain and Portugal had not yet joined the bloc, and when he left the EU had 15 members.