Turkey has blocked Austria’s partner programmes with NATO. Austria is not a NATO member, but has a partnership with the Atlantic organisation. [Utenriksdepartementet UD/Flickr]

NATO urged Turkey and Austria today (15 March) to settle a dispute over Ankara’s EU membership bid, which has led Turkey to block cooperation with the alliance’s partner countries.

In retaliation, Turkey has blocked Austria Austria’s partner programmes with NATO. Austria is not a NATO member, but has a partnership with the Atlantic organisation.

Confirming press reports, a NATO official said: “We regret the current situation and the impact it is having on all of our cooperation programmes with partners.”

Nato implores Austria and Turkey to kiss and make up https://t.co/emXFMZW15y pic.twitter.com/vXrQ2UHcjb

“NATO supports constructive dialogue between countries. We count on our ally Turkey and our partner Austria to solve their bilateral issue swiftly,” the official said.

“It has no immediate impact on our missions in the western Balkans. But in the mid- to long-term, the blockade can lead to problems because it can hinder our ability to prepare new missions,” he said.

These programmes cover most of Europe, plus many countries in the Middle East and Asia, and are aimed at building up interoperability, capacity and goodwill.

They do not involve the NATO collective defence commitment for member states but are seen as an important political signal, for example in partner countries such as Georgia and Ukraine locked in bitter disputes with Soviet-era master Russia.

The confrontation between Austria and Turkey affects cooperation between NATO and partner states. FIN and SWE included. #turpo #säkpol https://t.co/YudkS12h6U

Hirsch added that diplomatic talks with Ankara were ongoing and that Austria, as one of the biggest providers of troops in Kosovo, was counting on NATO to help find  a solution.

Turkey restarted European Union accession talks in 2005 but they have made painfully slow progress amid growing questions in Brussels over its human rights record.

Relations have soured badly since a failed military coup in July against President Recep Tayyip Erdoğan, who embarked on a widespread crackdown in response and is now seeking increased powers in a referendum next month.

In December, the EU said it would open no new areas in the accession talks with Turkey, but Austria refused to sign the statement because it wanted all current negotiations to be completely halted. 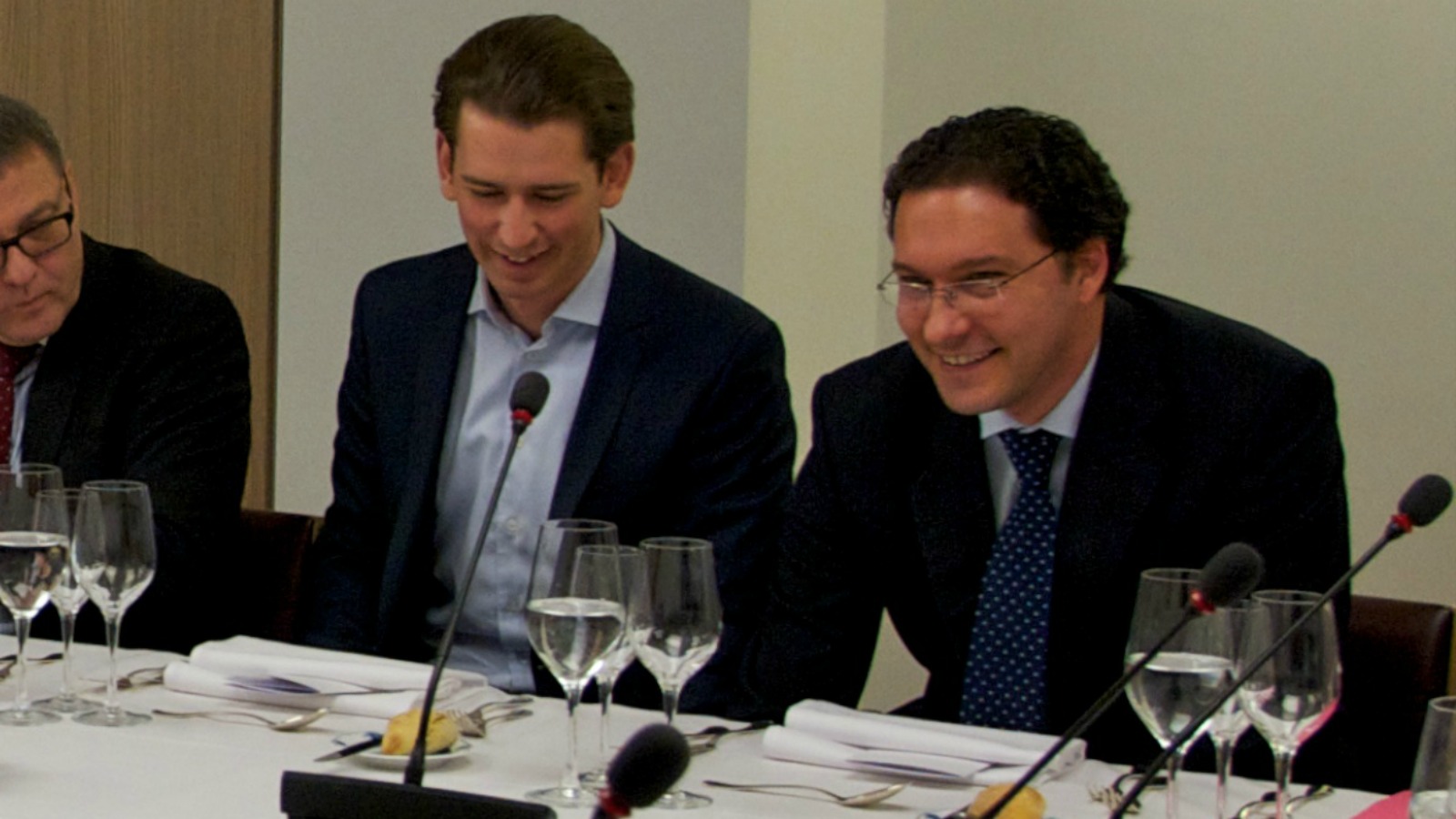 Press reports said Turkey, the second largest military power in NATO after the United States, had retaliated by suspending cooperation with the partner countries of the alliance.

On 13 March, Turkey said it was suspending top-level ties with The Netherlands and blocking the return of its ambassador in a spiralling crisis over the holding of rallies abroad ahead of a crucial referendum.

Both Germany and The Netherlands have blocked Turkish ministers from staging rallies to court the vote of expatriate Turks in the April 16 referendum on giving Erdoğan greater powers.