Beloved in Brussels, on the ropes in Madrid, the Spanish socialist government faced this week one more scandal after it was reported that star minister and former astronaut Pedro Duque used a legal entity to lower his tax bill.

Duque, who is minister for Science, Innovation and Universities, addressed the press in Brussels where he attended the Council on Competitiveness.

The minister said that he never intended to evade any taxes. “I will do whatever is necessary to comply with my fiscal obligations,” he insisted.

“If there are any doubts, questions or mistake we would have made, and that needs to be solved, that is now in the hands of my advisors and will be remedied,” Sánchez’s star minister underlined.

On Thursday (27 September), Spanish media reported that Duque set up a special purpose vehicle in 2005 to purchase a second house in Alicante. After the publication, Duque convened the press and claimed no wrongdoing.

Duque avoided giving further explanations “in front of so many cameras,” in Brussels. The minister argued he did not know “all the technical details” of the legal entity that might have put him and the socialist government on the edge.

But neither Duque nor Prime Minister Sánchez believes he should resign. “I cannot say this could happen to anybody,” he admitted, “but we have concluded that this should not be a problem [for the government].”

“The vocation to public office with which I have entered this government,” he said, “has nothing to do with the mistakes I might have made in the past,” Duque stressed.

The controversy around Duque follows a series of setbacks for Sánchez’s government over its first 112 days.

Writer and journalist Maxim Huerta resigned only after six days as minister of culture after it was revealed that he set up a shell enterprise to pay fewer taxes.

His pick for the Ministry of Health, Carmen Montón, left after it was discovered that she obtained favour treatment to gain her master’s degree.

Sánchez’s thesis has been also under the spotlight as he was accused of plagiarism.

Sánchez corrected his ministers on various occasions, including on the controversial sale of guided bombs to Saudi Arabia for the conflict in Yemen. 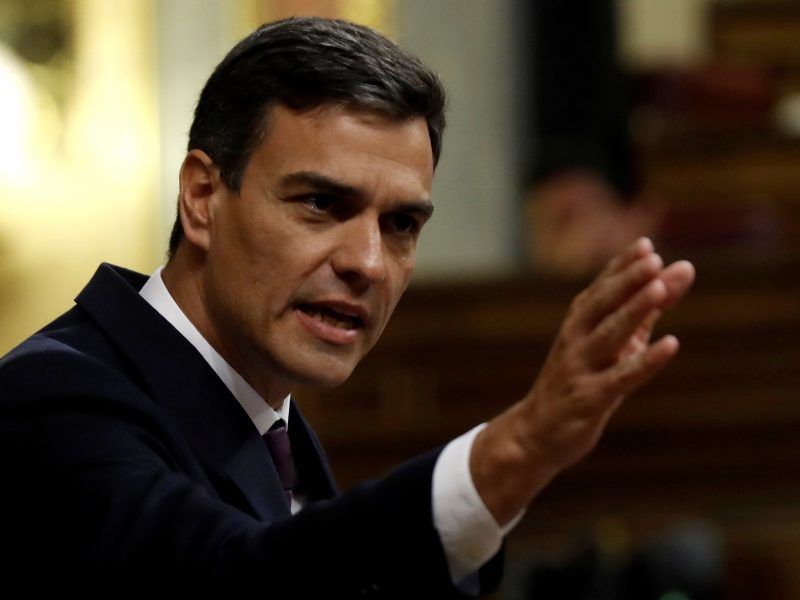 His minority government, with 84 seats out of 350 in the parliament, is also facing numerous problems to pass its budget, despite the renewed alliance with left-wing Podemos.

Despite the bumpy start, the Socialist government surpassed centre-right PP among voters and retains a 10-point lead, according to the latest official polls.

In Europe, his active involvement over the past summer to receive some of the migrants rejected by Italy was also welcomed by the EU institutions and fellow leaders.

In spite of the series of setbacks and difficulties to implement his priorities, Sanchez said that he intends to conclude this term ending in 2020.

He would call for snap elections only if the Catalan nationalists, who supported him to boot out Rajoy, reject his approach to normalise the situation between Madrid and Barcelona, he said on Thursday. 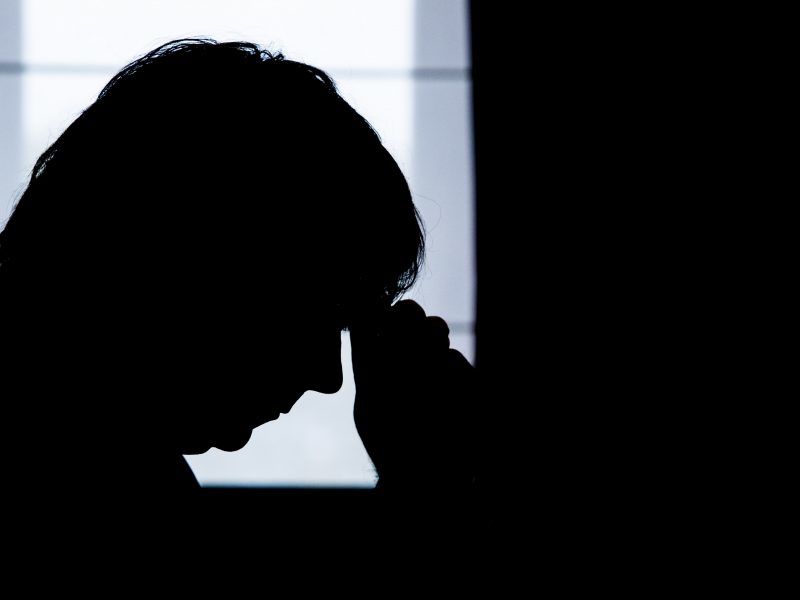