Apostolos Tzitzikostas (EPP), the governor of Central Macedonia (Greece), has been elected as the new president of the European Committee of the Regions. He talked to EURACTIV about his main priorities, which include a bottom-up approach to shaping European policies as the only way to overcome the “democratic deficit”.

“Europeans citizens feel left out from the European process and we need to make the EU institution realise that we can convey the message to our citizens only through the EU local and regional governments,” Tzitzikostas said.

“The basic priority for this new mandate is to bring Europe closer to the people,” he added.

Coming from Central Macedonia, one of the most affected regions during the refugee crisis in 2015, Tzitzikostas knows well what impact EU policies – or, in this case, the lack of them – can have on certain regions.

A convinced Europeanist, he advocates for more involvement of regional and local authorities in the decision making process in Brussels. The upcoming conference on the Future of Europe could be helpful in achieving that.

“Today there is a democratic deficit in the European Union. It’s an institutional crisis,” the Greek politician argued. “We need to have more democracy. And the people who the citizens trust the most in politics are their mayors, their governors, the president of their region,” he said.

“The union needs to realise that without us as being key actors in this process, we will never persuade the citizens of Europe that there is legitimacy and that there is direct democracy,” Tzitzikostas stressed.

Many of the challenges Europe is facing, from climate change to the risk of an economic downturn, are borderless but are often tackled at the local or regional level. However, the Committee of the Regions remains a consultative body and is not involved in decision making at the EU level.

The new CoR president starts soon after the new European Commission and Parliament took office. Cooperation with the institutions so far “is working well, but it needs to work better,” Tzitzikostas said.

“We need policies that would come with a bottom-up approach, rather than decisions that are going to be taken in Brussels, to be implemented in regions and cities without their say, without their opinion,” he insisted. 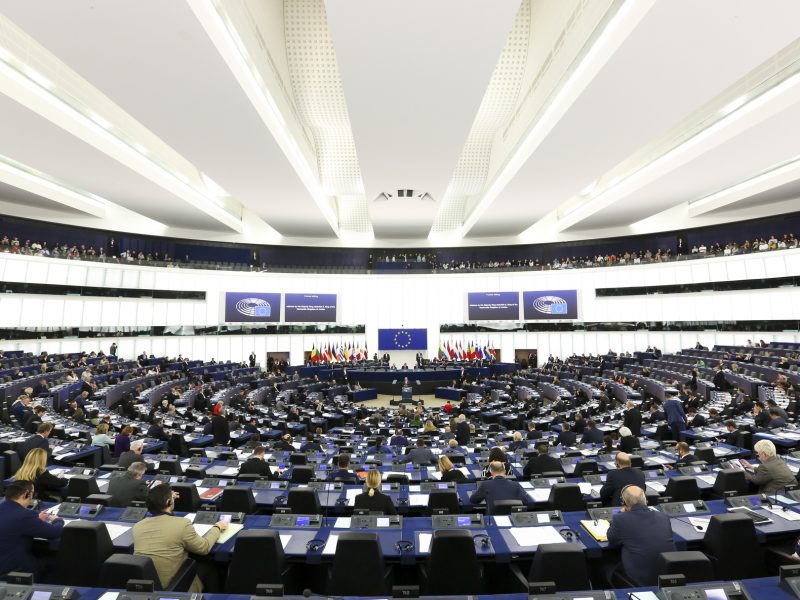 The battle of numbers

Tzitzikostas’ mandate starts at a particularly challenging time as member states are about to negotiate the next EU long-term budget. Cities and regions have been among the main recipients of EU funds through Cohesion Policy for decades. But some countries are pushing for cuts.

“It’s understandable that there need to be cuts after Brexit,” the president of the Committee of the Regions admitted, “but we need to realise that these cuts should not affect policies on the ground, should not affect aspects of everyday life,” he added in reference to Cohesion.

“Cohesion is not something we even have the right or the privilege to discuss cutting in the budget,” Tzitzikostas claimed.

The president argued that instead, institutions should work in strengthening the EU and its single market as well as working towards becoming an economic superpower, making sure that the successes of Europe’s economy are felt in every corner of the bloc.

One of the key priorities for the Commission President Ursula Von der Leyen is the flagship Green Deal and the accompanying Just Transition Mechanism, which aims to support regions lagging behind to become more sustainable.

However, as proposed by the executive, and even in the area of the Cohesion Policy, the core decisions will be made by national governments.

But Tzitzikostas warned it is “difficult to have a mechanism work on the national level”.

“There are different aspects in every region of the EU that need to be taken into consideration,” he explained adding that a big share of the climate policies is implemented by cities and regions.

“When nine out of 10 decisions are implemented by local authorities, you realise that the strategy needs to be done there, on the ground, where the problem is and where the people that are dealing with these issues are,” the Greek politician added.

Tzitzikostas insisted that the CoR should have a say on the outcome of the negotiation. “We will ask for it,” he said. “If we don’t address the democratic deficit and the lack of legitimacy in our decision-making process, then I’m afraid that radicalism and extremist will continue increasing all around Europe,” he warned. 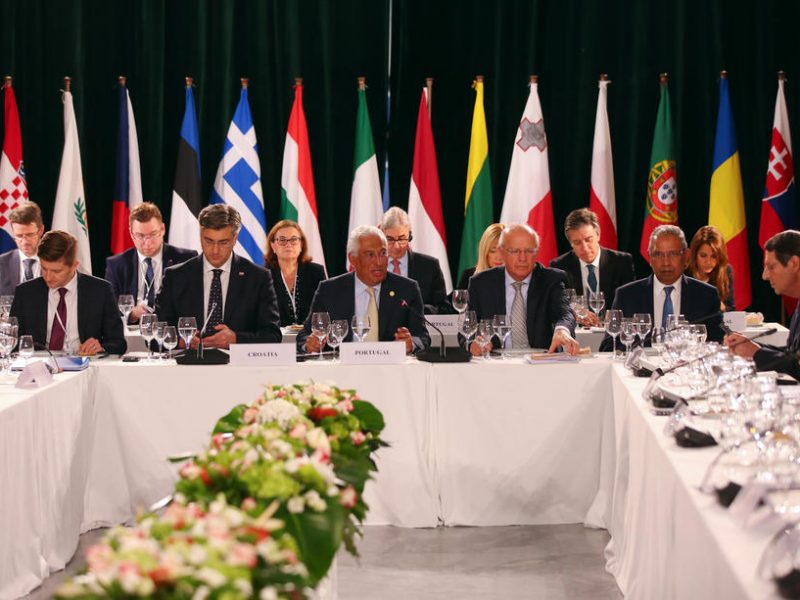 One response to “New EU regions president: ‘Citizens feel left out from the European process’”