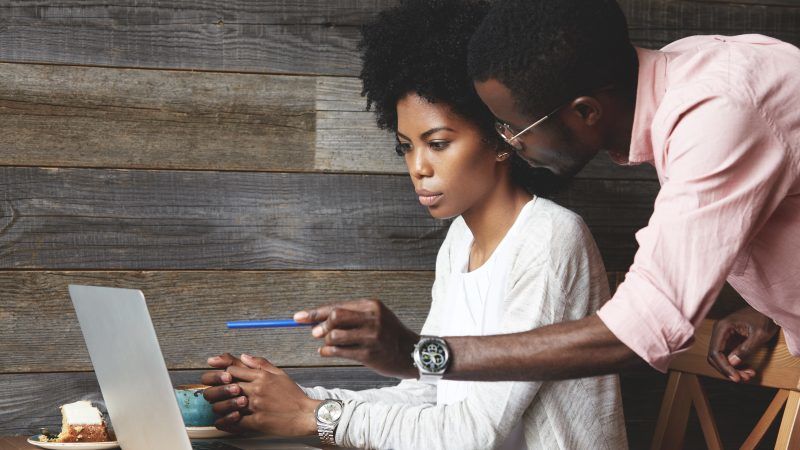 The “Being Black in the EU” report confirmed that black people are exposed to more discrimination than the general European population. [WAYhome studio/Shutterstock]

The report “Being Black in the EU” confirmed that black people are exposed to more discrimination than the general European population. The report by the FRA examined the experiences of almost 6,000 people of African descent in 12 EU member states, who were surveyed as part of the Second European Union Minorities and Discrimination Survey (EU-MIDIS II).

The report found that being black in the EU meant facing not only systemic racism but also discrimination in the labour market, wages, housing and even in hospitals.

In 2012, a study showed that “women of Sub-Saharan African origin and those who have a foreign nationality are currently in France five times more likely to die than other women, and their deaths are associated with a quality of care termed ‘non-optimal’ in 78% of cases.”

This is, therefore, an important consequence of discrimination and yet it was absent from the FRA’s report.

Cécile Kyenge, the only black MEP of the EU’s 751 parliamentarians, was determined to bring the issue to the European decision-making sphere. She considered that the report was “good, but not enough” and pointed out that many laws and directives had been in force since 2000 but their implementation left something to be desired.

Malin Björk, a Swedish MEP from the Confederal Group of the European United Left – Nordic Green Left, believed that funds were needed to invest in measures to combat racism and discrimination at the structural level. Moreover, the Swedish MEP is currently negotiating for part of the EU’s next budget to be allocated to this purpose.

“These reports constitute knowledge which has to be translated into action,” Björk decided. These could include educating European children about the colonial past of their respective countries and teaching law enforcement to identify and to eliminate racist behaviour.

Experts warn against the trivialisation of racism

NGOs and human rights institutions have denounced the increase of racist violence across Europe, the rise of which is being attributed partly to the economic crisis and the use of internet.

“In the 21st century, there is no excuse for racial discrimination,” believed Michael O’Flaherty, director of the FRA, who commissioned the report. “We don’t need new laws, we have to apply those that already exist.”

In some countries, up to 76% of young people of African descent are neither in paid work nor in education or training, compared to a rate of only 8% for the general population. In total, 14% of respondents said that private landlords refused to rent them accommodation. Furthermore, only 15% of respondents of African descent owned their dwelling, compared to 70% for the general EU population.

Christie Edwards, deputy head of the tolerance and non-discrimination department at the Organisation for Security and Co-operation in Europe (OSCE) works on racially-motivated hate crimes in Europe, of which there is no shortage.

After all, racial tension is not unique to the United States.

The Italian Kyenge, the only black MEP in the European Parliament, receives permanent police protection. She has received death threats for having accused the Italian Lega party, to which Deputy Prime Minister Matteo Salvini belongs, of being racist after a picture was posted by a member of the League depicting her as an orangutan. 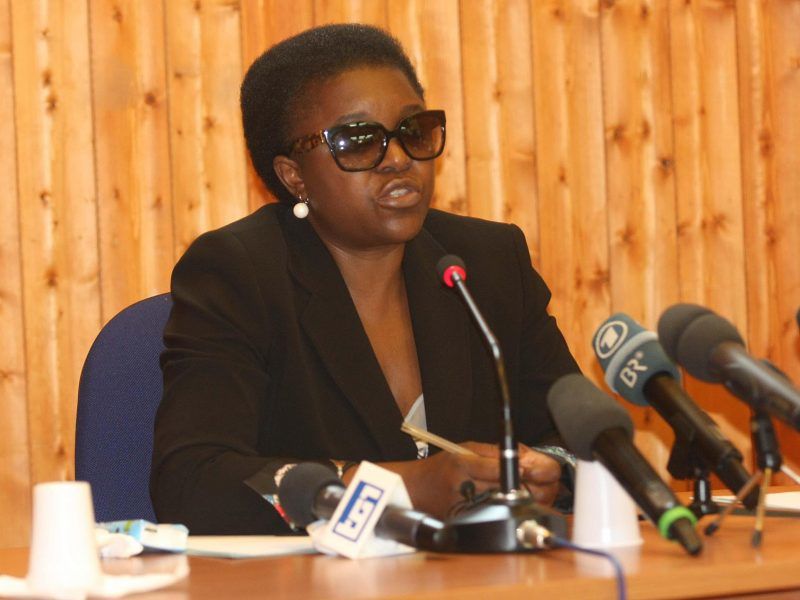 Also in Italy, a white man opened fire at black bystanders in the name of “Italy for Italians” on 3 February 2018. Five men and a woman were injured during his wild drive.

Moreover, for people who face several forms of discrimination, such as black people and migrants in the LGBT community, physical and verbal attacks are part of daily life, explained an Italian member of an aid association for LGBT refugees.

Health and positions of responsibility

The stress caused by this climate of tension has an effect on the mental and physical health of black people living in Europe. Moreover, this point was completely ignored by the report, as highlighted by a member of the public at the conference where the report was presented.

Elisabeth Kaneza from the European office of the United Nations Office for Human Rights (OHCHR) considered that we had to look into the past and find the sources of modern systemic racism in slavery and colonisation, which are still not taught properly to Europeans.

Esther Mamadou, director general of the European Network Against Racism (ENAR), cast light on the problem of attacked migrants who were unable to bring charges because they were illegal immigrants and risked deportation.

In her opinion, the only solution was giving the migrants their documents. This was because leaving people in such situations constituted a serious violation of the EU’s fundamental values on human rights, in addition to being a significant loss to the continent’s economy.

The heads of the EU’s institutional antiracism organisations, which are themselves are not affected by racism, recognise that diversity is not what it should be inside their organisations. 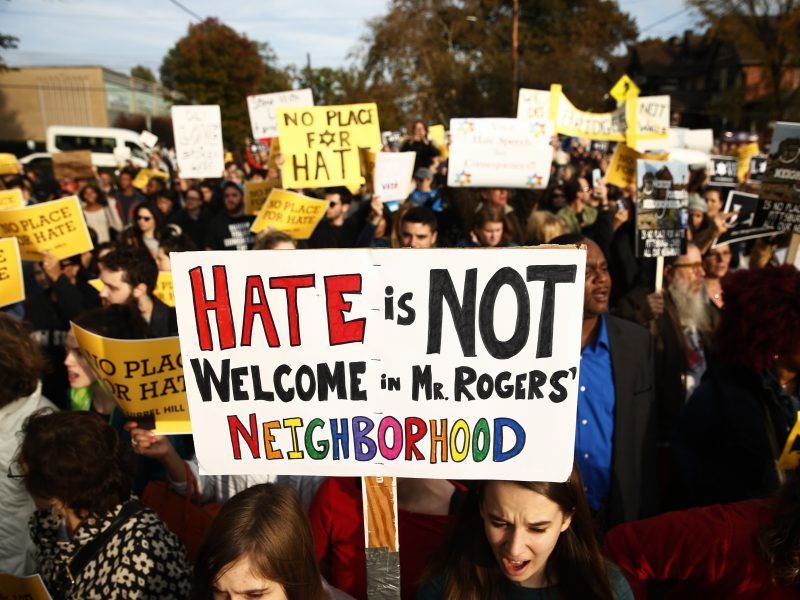 We have been infected. The virus of populism, racism, xenophobia has affected Europe. This virus in Europe is named Le Pen in France, Farage in Great Britain, Orban in Hungary, 5 Stars Movements in Italy, Kaczynski in Poland, writes Gianni Pittella.