Poland's opposition to Tusk does not scupper his chances of reappointment but it will mean a qualified majority will still be needed. [Drop of Light/ Shutterstock]

Poland confirmed yesterday (28 February) it would oppose the reappointment of former Prime Minister Donald Tusk next week as president of the European Council, highlighting the increased isolation of the nationalist Polish government in Europe.

Tusk’s term as leader of the Council ends in May. The president of the institution that brings together the 28 heads of state and government will play a crucial role, among other things, in Britain’s negotiations to exit the EU.

Tusk, a smooth-talking centrist, has wide backing among EU leaders for a second term except from his own country, where the Law and Justice party (PiS) of his arch-rival Jarosław Kaczyński now holds power.

“Donald Tusk is a politician who breaks the elementary rules of the European Union,” Kaczyński told a news conference in Warsaw.

“Someone who breaks such rules simply cannot be the European Council’s president and cannot under any circumstances count on our support – or a lack of our objection,” he said.

Kaczyński holds Tusk “morally responsible” for the death of his twin brother, President Lech Kaczyński, in a plane crash in Russia in 2010, when Tusk was Poland’s prime minister. Polish and Russian investigations blamed pilot error for the crash.

EU leaders usually pick the Council chair by unanimity but could do so by majority vote if necessary – a scenario diplomats said was now likely when the leaders decide the issue next week. 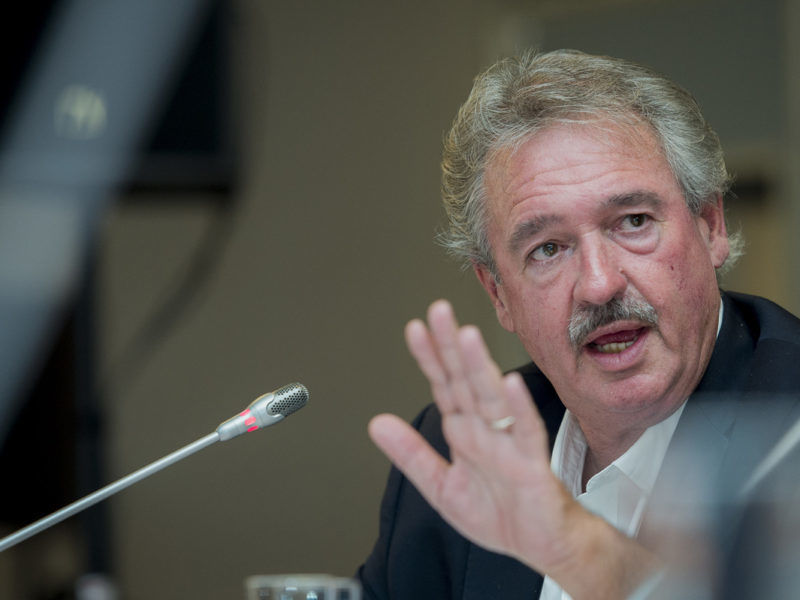 It is not the first time Tusk has been heavily criticised by his fellow countrymen. In early January, Minister of Foreign Affairs Witold Waszczykowski told Polish radio that Tusk is “the icon of evil and stupidity” after the former prime minister had wished Poland “a Fatherland free from evil and stupidity” for New Year.

“I wish that he would stay far away from Poland,” Waszczykowski said, adding that, as president of European Council, Tusk “hasn’t helped [Poland] with anything yet”.

In the interview, the minister also said that he was concerned about Poland’s image and that he wants Poland to have a “normal” democracy.

He said that Russia is fighting for a “sovereign democracy” and the West for a “liberal democracy” but that he wants Poland to be a “democracy without adjectives”.

“Everybody is supporting Tusk and it is only Poland that is making difficulties,” one senior EU official said. Several other diplomats in Brussels echoed that view.

“It is a done deal, Tusk will get re-appointed next week – by majority, if not unanimously,” another senior diplomat said.

EU leaders believe Tusk has proven himself in his handling of issues such as Greece’s economic woes, the bloc’s migration crisis and the Brexit vote.

Malta, which holds the EU’s rotating six-month presidency, will oversee the process of choosing the Council chair.

“There is only one official candidate so far,” a spokesman for the Maltese presidency of the EU said.

“Everybody is… scratching their heads in disbelief (over Warsaw’s stance). It just shows that Poland and its leader Kaczyński are completely out of touch with European politics,” the first senior EU official said.

The Eurosceptic PiS government is already at loggerheads with Brussels over rule of law and democratic standards in Poland following a slew of changes to the constitutional court and a tightening of control over state media.

PiS officials have floated the possible candidacy of a Polish member of the European Parliament, Jacek Saryusz-Wolski, as an alternative to Tusk. That option has been largely dismissed by EU diplomats and officials in Brussels. 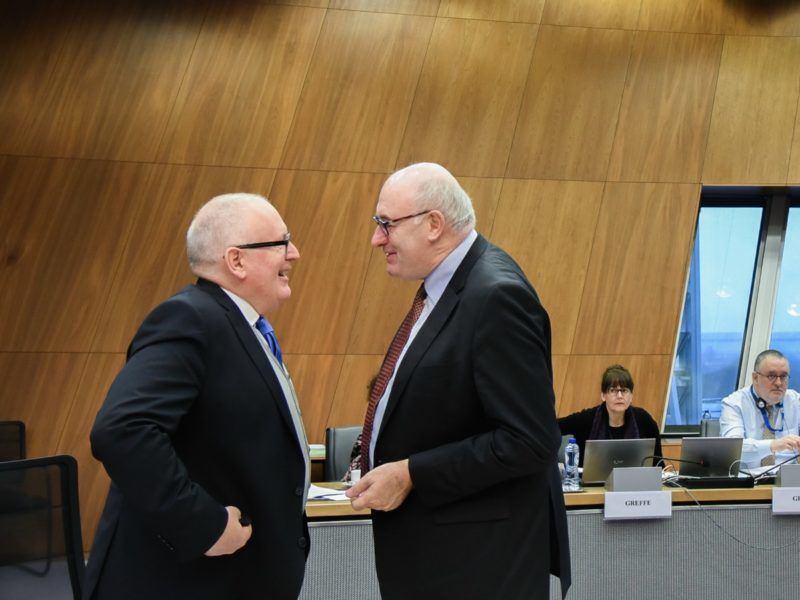 “The candidacy of Jacek Saryusz-Wolski is completely unrealistic,” said Tomasz Siemoniak, deputy head of the Civic Platform, the main opposition party in Poland which Tusk led for many years.

“I believe this speculation is closely linked to the domestic situation in Poland, in terms of weakening the image of Tusk and showing that other options have been pursued.”